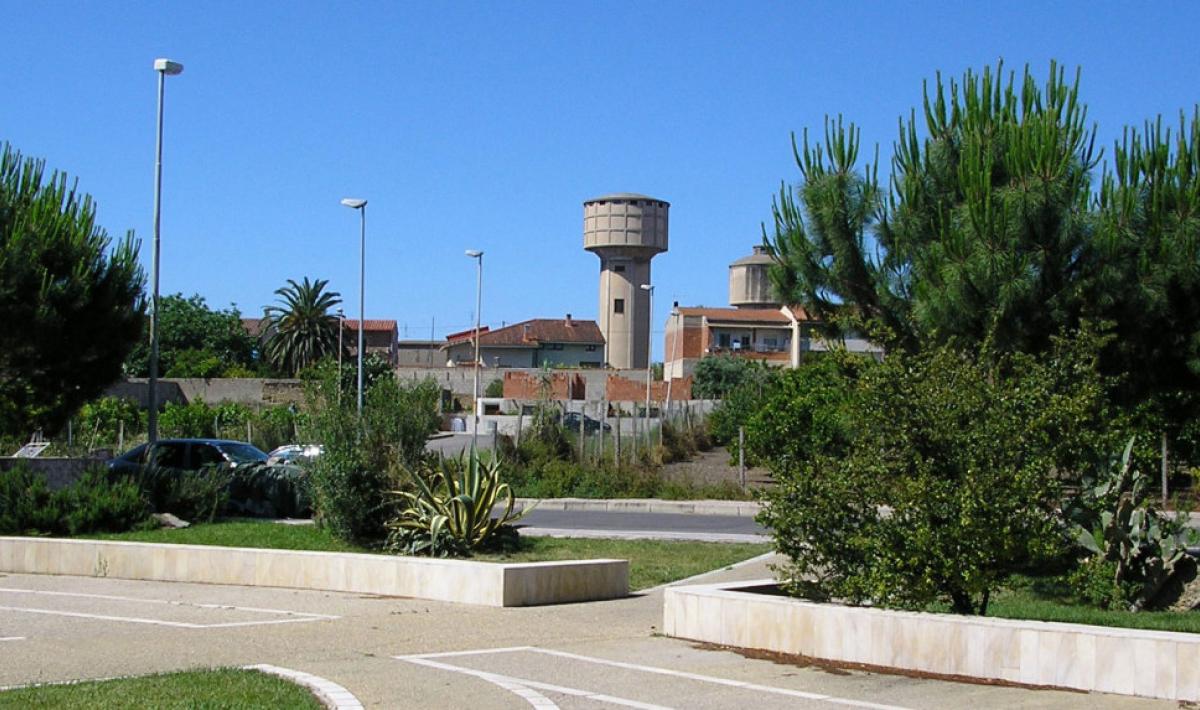 An ancient agricultural town of the Sinis Peninsula, in the Island’s central west, surrounded by wetlands, with deep-rooted traditions and archaeological heritage

It stretches along SS 292, the north-western panoramic costal highway that will take you to the enchanting beaches of the Sinis Peninsula Marine Area and to the century-old forests of Montiferru. Nurachi is a town of 1500 inhabitants with a very long history located in the Campidano plain of Oristano, which is less than ten kilometres away. Its territory stretches to Cabras Pond and contains natural sites such as Mare ‘e Pauli, protected by the Ramsar Convention, and Pischeredda park with a Spanish tower. Here you will see rare species including flamingos and the common moorehen. These lands are rich in marsh vegetation, such as su fenu, the raw material used for the construction of is fassonis, small boats used by fishermen on the pond for centuries. Fishing is one of the town’s livelihoods, although agriculture is still prevalent: wheat cultivation, citrus fruit orchards and vineyards, where vernaccia, a prized white wine, is produced are widespread.

The town’s name went through a long evolution around the root nur (stone), typical of many Sardinian place names. Its historical centre is characterized by typical Campidano homes built of mud bricks (ladiri) with a corte and surrounding structures. You can learn about Nurachi traditions in the Ethnographic Museum dedicated to Peppetto Pau, a leading 20th century Sardinian writer and scholar. Four multimedia rooms in a historical mansion contain representations of the natural environment of the wetlands, traditional architecture, music (particularly the launeddas, an ancient wind instrument) and food. In the centre of the town, the 17th century Parish of San Giovanni Battista, built over a small pre-existing 6th century Romanesque church discovered under the flooring, draws the eye. The building is composed of a sole apsidal nave and two structures to the sides of the presbytery one of which was used as a baptistry: a circular bath coated in white plaster was found here. The church was surrounded by a necropolis dated to the 6th-7th century.

The territory, inhabited since prehistoric time, contains Neolithic settlements such as the villages of Mare e Pauli, Paule e Fenu, Cuccuru e Mari and Gribaia, where obsidian arrowheads and axes, small marble and terracotta statues, and other clay and stone artefacts have been unearthed. The area was inhabited into the Bronze Age: as seen from the ruins of Nuraci de Pische nuraghe, from which the town takes its name. Clay fragments reveal a Phoenician presence in Is Ollaius and Sa Manenzia. Roman traces are much more evident: Nurachi was an important stop along the road from Tharros to Cornus. Oil lamps, amphoras, coins, mill grinders as well as a cippus (funerary stone) depicting purification tools were found.

A short distance from the splendid coast of the Sinis Peninsula and from the striking lacustrine setting of the Cabras, you will find a small, characteristic town, inhabited since prehistoric times