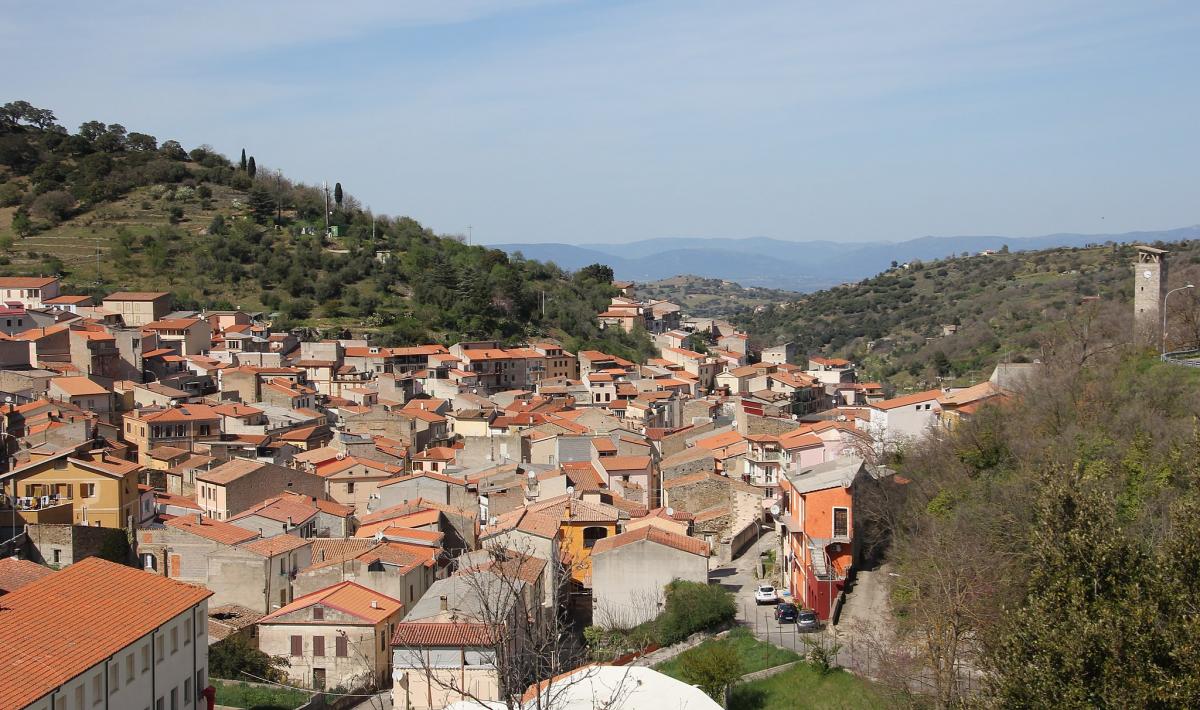 A small and charming town of the Logudoro, in the Island’s central north, with paved roads, ancient buildings and long traditions of livestock farming and crafting

It is perched at an elevation of almost 600 meters in the long and narrow valley of Riu Molinu, inserted a rolling, hilly terrain surrounded by a few more pronounced features. Nughedu San Nicolò is a small town of about 800 of the Monteacuto region, in eastern Logudoro. Its name is a later union of the original name nughedu, deriving from the Latin nocetum (walnut grove) with a clear reference to the walnut forests that covered the territory until early 20th century, with the name of the town’s patron saint, to which a charming parish church with a mural by Aligi Sassu was also dedicated. This merging was necessary to distinguish the town from another of the same name in the municipality of Oristano (Nughedu Santa Vittoria). The town’s main income comes from cheese making and the working of wood, leather and iron.

Nughedu was first part of the Giudicato of Torres, then of Giudicato of Arborea and finally of the Aragon-Catalonia kingdom. The medieval layout was built over by the present-day, charming town with narrow roads lined with late 19th and early 20th century mansions with doors and the windows framed by elegant details. The town radiates out from Piazza Marconi, a square area bordered by elegant buildings and adorned with a 19th century fountain. The independent residences at the town’s entrance, at the back of the valley, are also of interest: they were carved into breaks in the rock and walled off with facades of stone ashlars. The town is overlooked from above by the 14th century churches of Sant’Antonio Abate and of San Pietro and by the 17th century Church of San Sebastiano, which stands in the western outskirts of the town and houses the simulacrum of San’Espedito and a beautiful 18th century wooden altar with three niches containing the statues of the Madonna, Christ and San Sabastian. In late June, saints Peter and Paul are celebrated with a Festival of Sas Panafittas, a typical bread-based dish: flatbread is submerged in mutton or beef broth, drained and topped with tomatoes, meat and cheese.

The territory is rich in Pre-Nuragic and Nuragic sites. It has been inhabited since the Neolithic, as seen from the numerous Domus de Janas tombs. The most significant of these is the Necropolis of Sos Furrighesos, on land belonging to Anela but close Nughedu, with its 18 hypogeum tombs spanning from late Neolithic to early Bronze age. Most of the domus have decorations, including relief bull-protomes and painted or etched festoons. The entrance to one is framed by a stele similar to those found in Giant’s Graves but sculpted in the rock face. Numerous Nuragic artefacts dating to later stages of the Bronze age have also been found.

You will discover a typical town of Sardinian central-north, once surrounded by walnut forests, now characterized by paved roads and stone houses 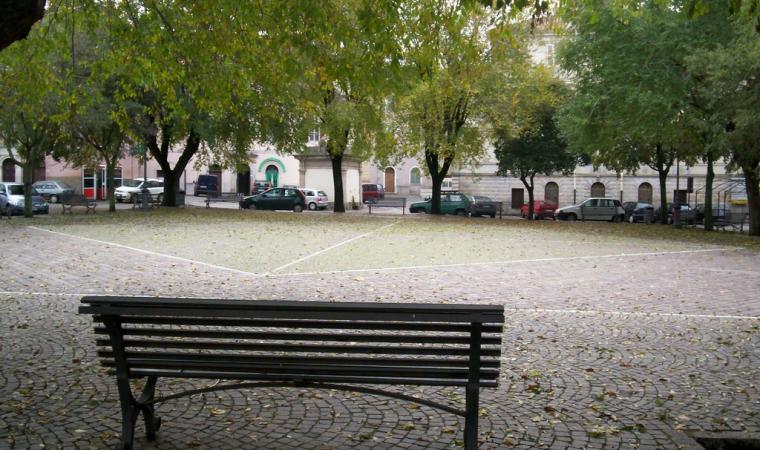 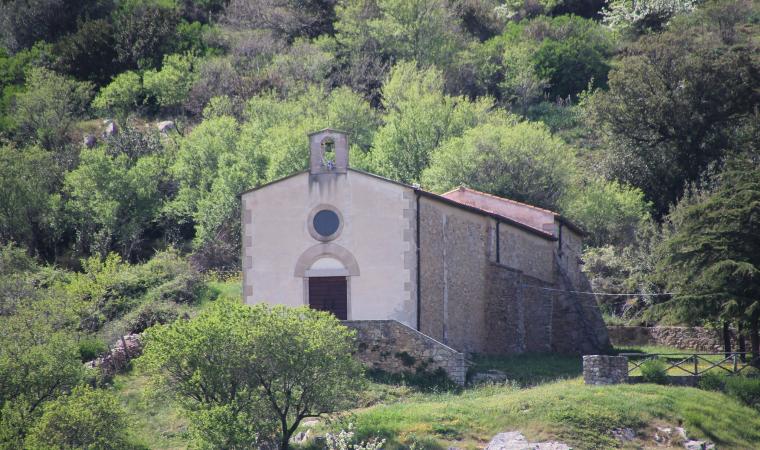 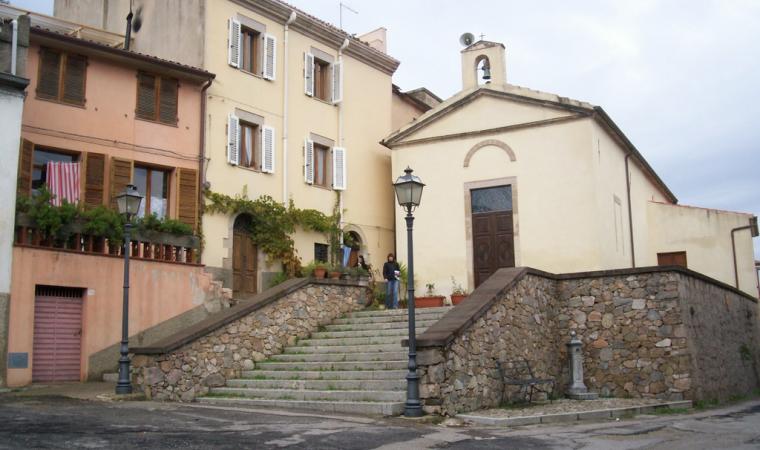