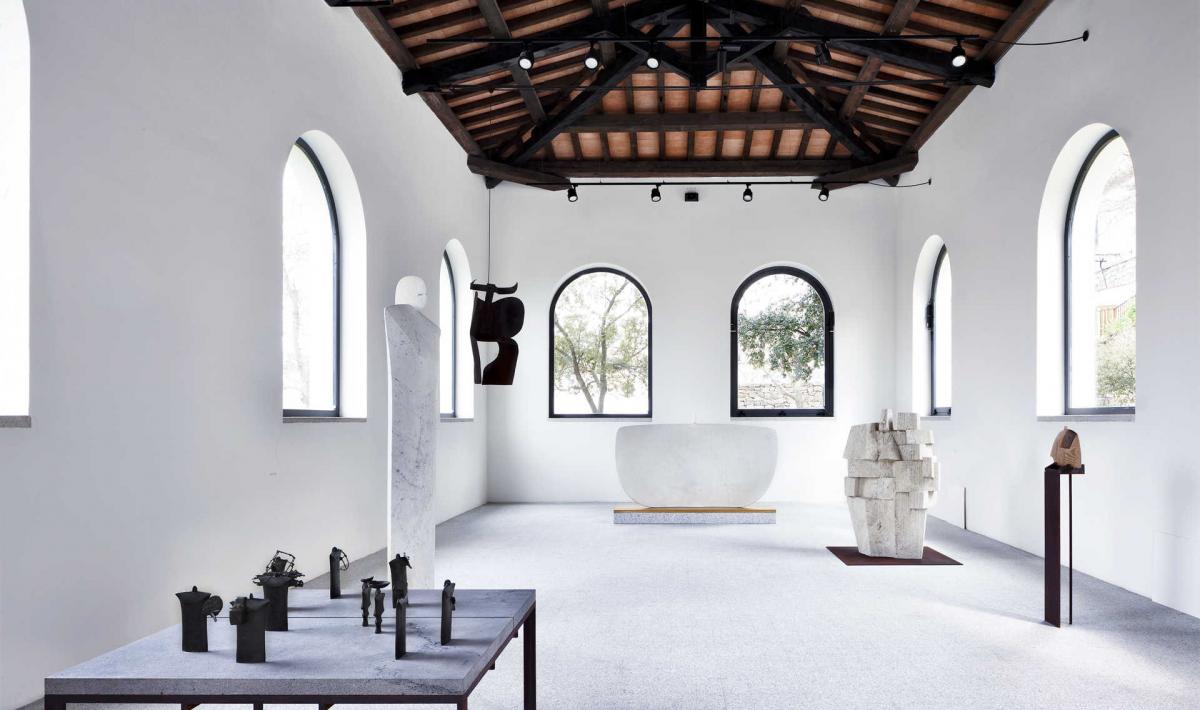 In the centre of Sardinia, the greatest collection of sculptures and paintings by Costantino Nivola is kept in his village of origin. He was one of the greatest 20th-century Sardinian artists, and the collection is a captivating series of splendid works

The love for his land, which he never forgot, influenced by a fascination for the world: this is a distinctive feature of the art of Costantino Nivola, who was born in Orani in 1911. His works are located in the simplicity of the museum that was dedicated to him in 1995, seven years after his death, in the ancient (and renovated) village wash-house, on a panoramic hill. The artist's most important collection is kept here. He was a protagonist of modernism in the 20th century: more than 200 works on show document originality and artistic abilities of the man who combined the values, history and traditions of his land with creative inspiration, matured through encounters with other contemporary artists in Europe and America. In fact, he left Sardinia as a young man and went to the United States, where he trained and held positions in prestigious companies, who commissioned various works by him.

The initial choice for the exhibition made by the artist's widow, Ruth Guggenheim, privileged the final phase of his artistic journey, a return to statues, with the series of 'mothers' and 'widows' as well as traditional sculpture. Small terracotta works from the 1960s and 1970s were added (beds, beaches, swimming pools), previous works in cut and shaped sheet metal, a selection of paintings and models for public projects (reliefs created using sandcasting and three-dimensional models for monuments), plus a collection of graphic works. Instead, the temporary exhibitions rotate around the relationship between art, architecture and landscape, with focus on artists close to Nivola, among whom Le Corbusier, Pollock and Steinberg. The museum originally consisted solely of the former wash-house space, with a trussed roof and windows that light up the interior. In 2004, a pavilion was built, combining the outdoors with the arches that divide the interior into three sections. In 2012, a third building was added, standing on the slope of the hill. A square, crossed by a small water channel coming from the Su Càntaru spring, and a park, inaugurated in 2009, surround the museum and, with terraces, connect the pavilions situated on various levels to it and contain several sculptures.

Orani was also the birthplace of other great artists, such as the painter Mario Delitala, the writer Salvatore Niffoi and the fashion designer Paolo Modolo. The village is surrounded by green hills and extends around the parish church of Sant'Andrea Apostolo. In its territory, there is the evocative Monte Gonare, on the peak of which the sanctuary of the Madonna of the Madonna of Gonare stands, the ‘tallest’ church in Sardinia, described by Nobel prize-winner Grazia Deledda in her novel 'Le Vie del Male' (The Ways of Evil). In its forests, archaeological remains stand out, particularly the Nuraghe Nurdole.

You will get to know the history and works of the greatest 20th-century Sardinian artist, a prominent international figure who produced a summary of the arts 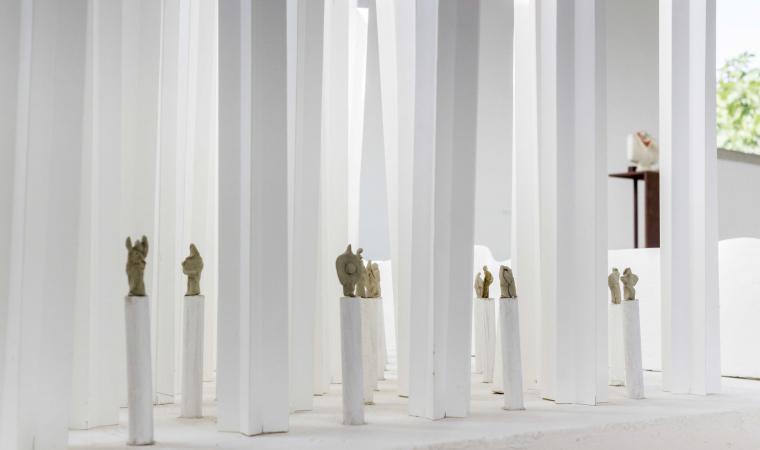 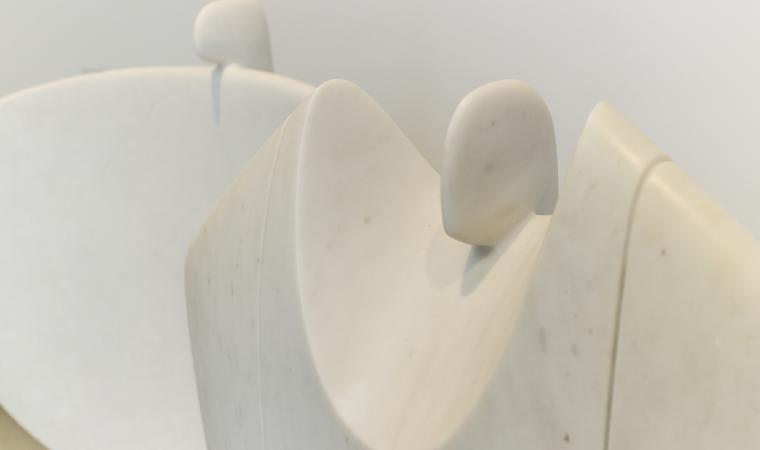 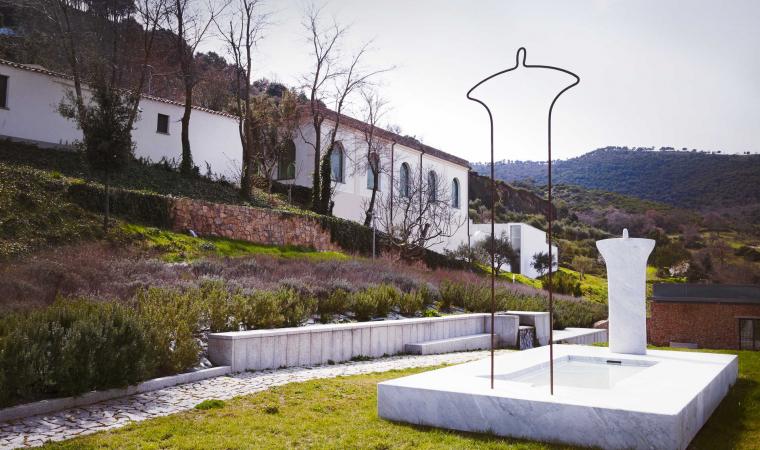 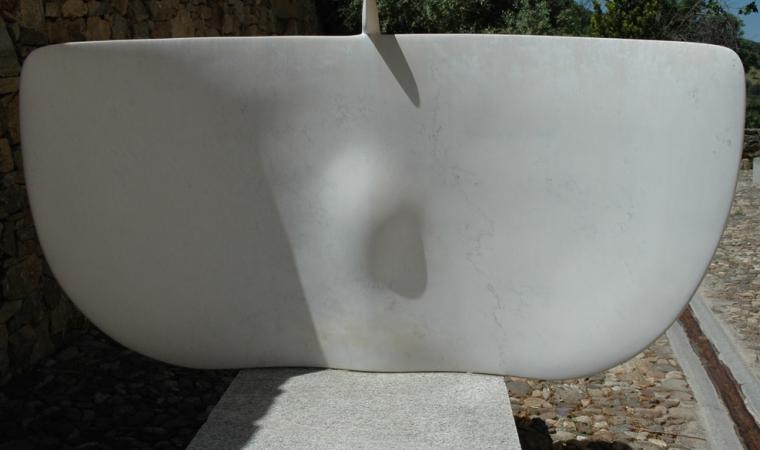