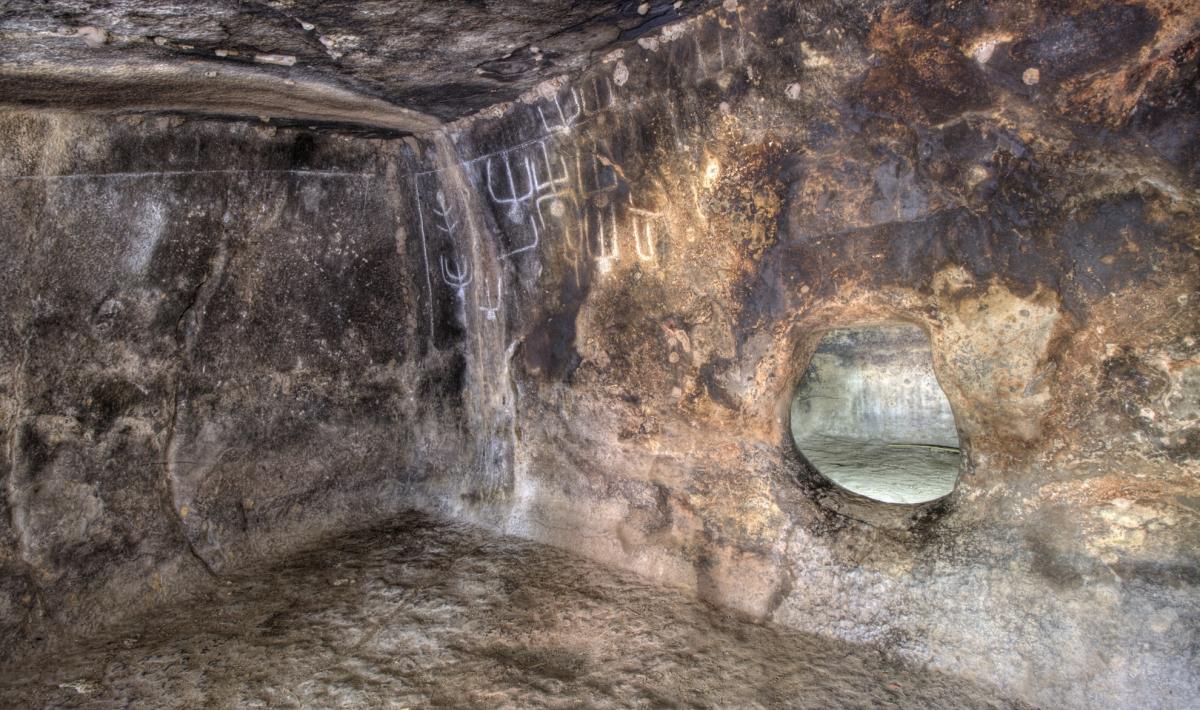 In central Sardinia, in the Nuoro area, there is a well-preserved Pre-Nuragic site: it consists of twenty tombs with mysterious anthropomorphic incisions

Many archaeologists consider the twenty tombs of Sas Concas to be the most extensive and ancient Domus de Janas complex in the Barbagia region, a territory in which, unlike this site, subterranean burials are isolated or organized into small groups. The necropolis, dating back to around 2700 BC, is located in a trachyte outcrop in the territory of Oniferi, on the edge of trunk road SS 131, in the direction of Nuoro, and you can reach it via a short path. It stands out not only for its large and articulate structure, but also for its mysterious architectural and symbolic elements. In particular the walls of some of the tombs - the Hemicycle tomb, tomb X and the New West tomb - have graffiti engraved on them depicting stylized men upside down.

The Hemicycle tomb will impress you: it has a complex structure, formed by an anteroom that leads, through a door, into a large semi-circular room with a sloping ceiling. From here, you can get to another five secondary cells. Various architectural details are reproduced: a raised band created on all the walls, a pilaster strip painted in one corner and a false architrave, in relief, on the door in the centre of the back wall. The symbolic portrayals are organized into two groups: in the sector on the left of the back wall, eleven upside down anthropomorphic petroglyphs are engraved (of the 'anchor-shaped' or 'candelabra' type), perhaps representing two deceased people. Something similar appears on numerous Menhirs on display at the Museum of Laconi. The figures continue on along the left wall, without sharp outlines. On the opposite wall there is a single upside down stylized human figure. Furthermore, you will see numerous cupules engraved into the walls and the ceiling. In the New West tomb, you will walk along a long corridor that leads to the anteroom. A third space is situated along the same axis and leads to the entrances to two other rooms, with a 'T layout', that you will also find in tomb XVIII.

The whole territory of Oniferi is full of Nuragic and Pre-Nuragic sites: particularly interesting are the Domus de Janas necropolises of Brodu, as well as the Nuraghe of the same name, and Sos Settiles, due to the presence of Menhirs around the tombs. Other Nuraghi are the Soloai, the Maddorocco, the Murtas, the Istorito, the Ola and the Predosu.

The Sardinian hinterland is a treasure chest of archaeological gems: in the necropolis of Sas Concas you will observe stylized human figures that have survived over the millennia, a totally unique emotion for the generations of the technological era 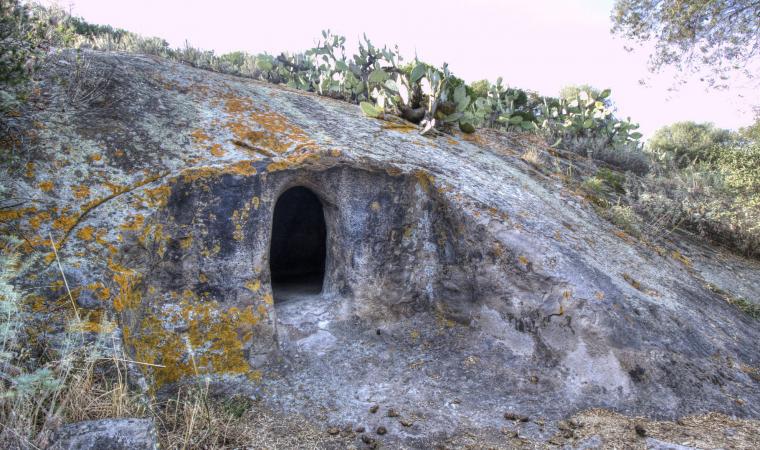 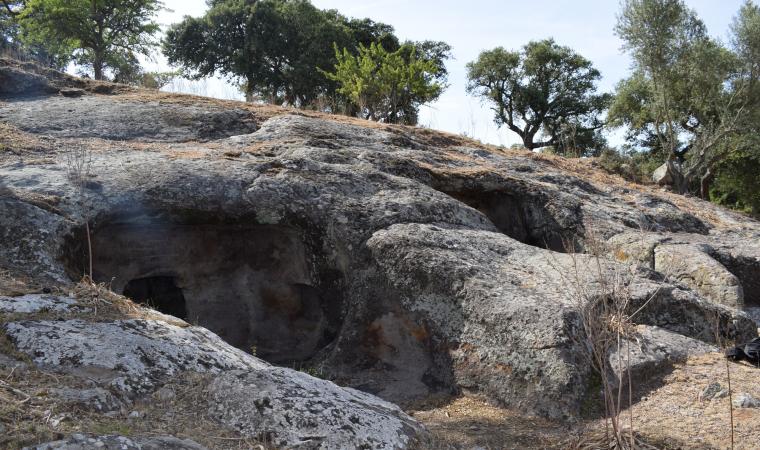 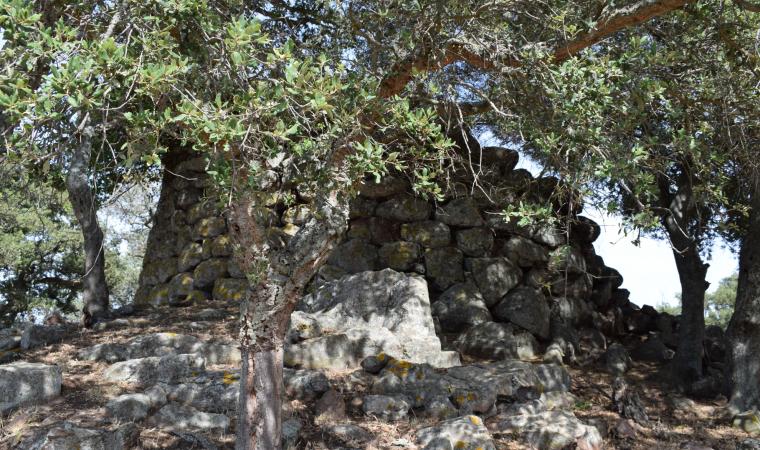 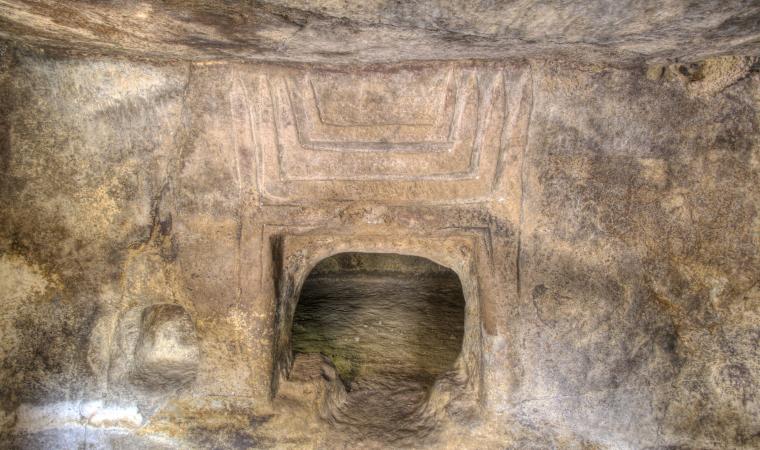