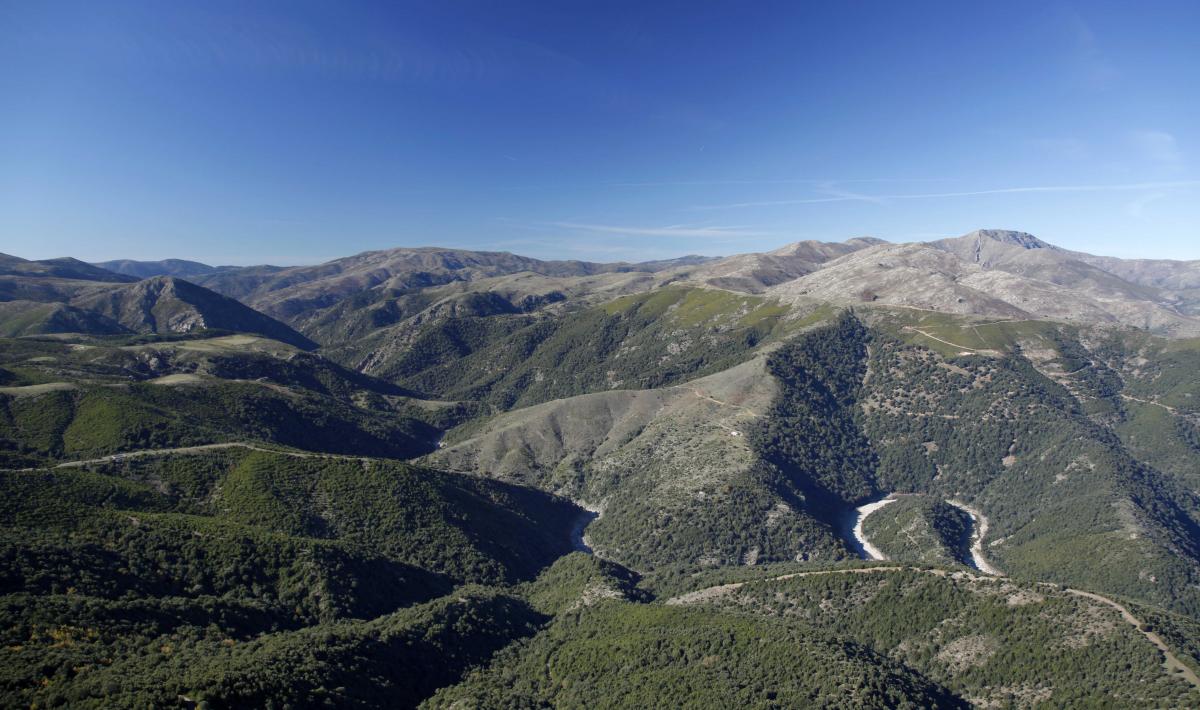 In Ogliastra, in the central-eastern part of Sardinia, there is true gem of unspoilt nature, located between Supramonte and Gennargentu, a place in which you can isolate yourself from everything and find the relaxing environment you have been looking for

One of the most evocative Sardinian forests, Montarbu occupies 2800 hectares of territory, a small part of which is in Ussassai and most of which is in Seui, to the east of the town located ten kilometres away. The state-owned forest stands out on the slopes of Monte Arbu and Tonneri. To the north, the Flumendosa river separates it from Gennargentu. In the centre, there is a plateau, at a height of approximately one thousand metres, with vertical walls and valleys furrowed by streams, among which you will be impressed by the rivulet of Rio Ermoliosu, with its colours and numerous springs that sometimes form waterfalls in the greenery, like that of Serra Middai. The summit is Punta Margiani Pubusa: it is at an altitude of over 1300 metres and offers spectacular views. Descending from the peak, after having come across the spectacular 'ponor' of Su Stampu and Su Turrunu, you will encounter S'arcu and Pirastu Trottu from which you will reach the limestone 'butte' of Perda Liana, a unique natural monument.

The coolest slopes are dominated by holm oaks. You will see some monumental ones: the largest is S'Ilixi 'e Canali. Evergreen shrubs and conifers grow near the summits, as well as examples of yew and holly. Other trees there include maple, hornbeam, ash, alder, poplar, willow and a few chestnut and beech trees. Further down, there is a strip of Mediterranean scrub: strawberry trees, heather, juniper and mastic. The lush vegetation will enshroud you with its fragrances while you take a relaxing stroll, accompanied by the sound of the rushing water of the streams. Around the trails, deer, wild boars, weasels, dormice, martens, squirrels and foxes dwell. The forest has been repopulated with fallow deer and mouflons. The golden eagle, the goshawk, the cinereous vulture, the peregrine falcon, the griffon vulture, the kite, the buzzard and the Eurasian sparrowhawk fly overhead. Not surprisingly, it has been a wildlife oasis since 1980.

In an ideal location for trekking and bicycle excursions, you can go on organized visits and lunches and stay in bungalows and campsites. Inside the complex, there is a museum of flora and fauna, where you can also admire archaeological finds: these come from the site of S'Orgioloniga, in which there is a sacred font, and also from nuraghi, among which Analù. You will also be able to visit Montarbu in an alternative way, on board the Trenino Verde tourist train.

You will enter a world of enchanted nature, breathtaking views and secluded landscapes, where you can go on exciting walks and trekking and bicycle excursions 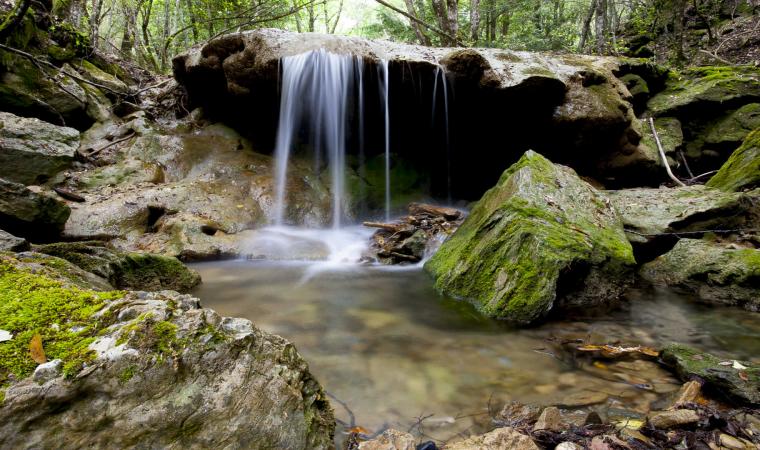 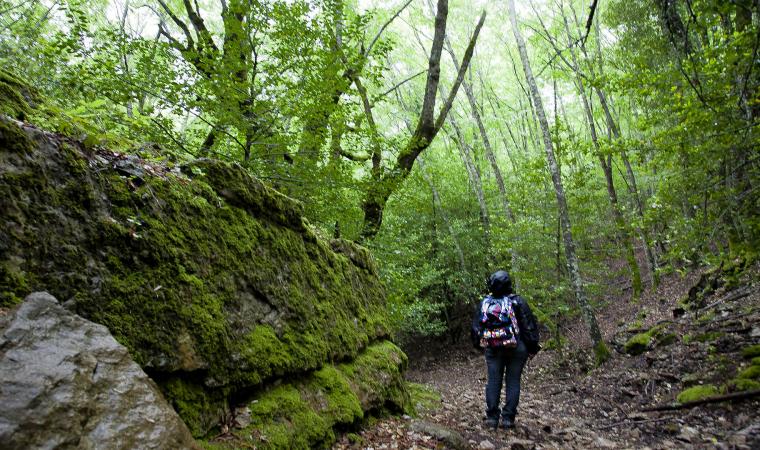 It is possible to reach the area of the Forest Barracks of Montarbu by going out of Seui in the direction of Ussassai. After around 8 km turn off at the signpost. This turning allows you to reach, going along the narrow road that leads to the station of Villagrande Strisaili, and then turning to the right at the junction for Montarbu, the small barracks of "Mario Falchi."

Free admission
Do you like this place? Gennargentu and Nuoro could be your ideal destinations.