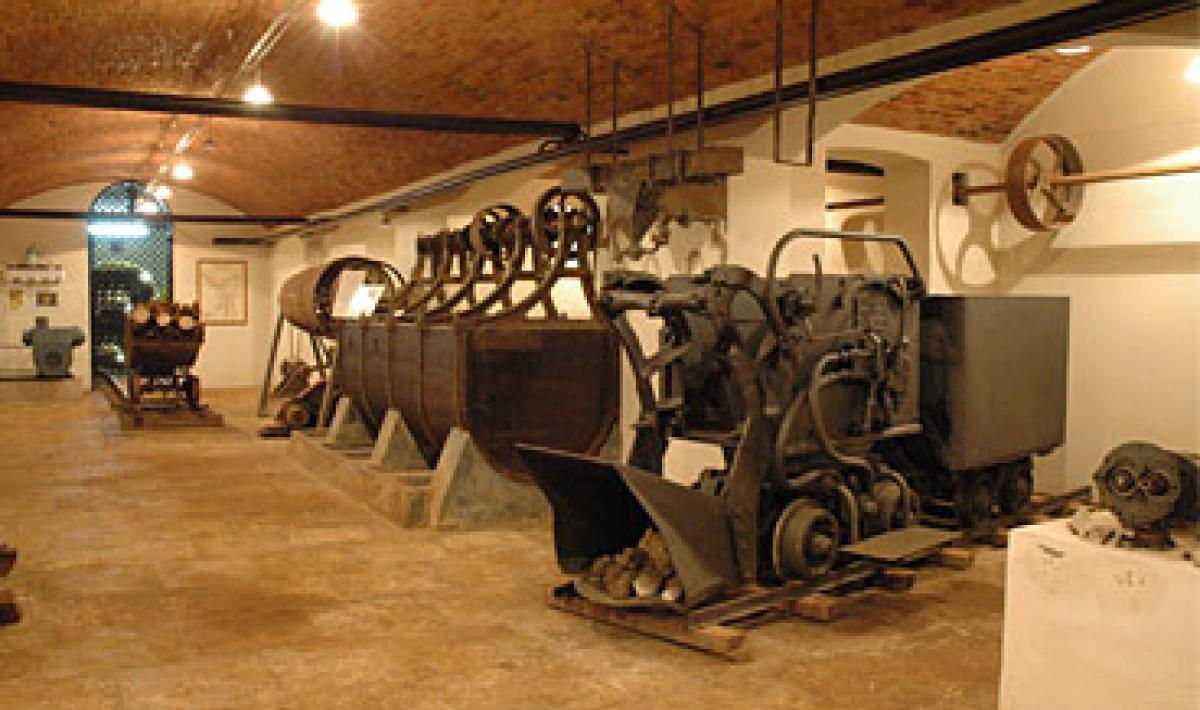 The museum is located in Iglesias, in the basement of the "Asproni" Mining School, a fine Art Deco building. The school, whose opening ceremony was held on 13 December 1911, was built on the initiative of mining engineer Giorgio Asproni, who generously provided a 100,000 lire loan. The visit starts in the central hall and continues along the corridors which display the ore-carrying equipment, the explosives and the tools and machinery used for cutting and drilling the rock face.

The collection, which documents and illustrates the world of mining in Sardinia, includes a rare gallery of period photographs, minerals, and scale plastic models tracing the history of mining. Next comes a reconstructed small mechanical workshop and the visit to a flotation plant for ore processing. The centrepiece of the collection is the 2GH 'Montevecchio' excavator. It is also possible to visit the practice mine tunnel - restored and safety-tested - dug by the school's students themselves, starting from 1934, using various techniques. The different sections of the tunnel extend for about 300 m, partly beneath the school, partly in the grounds around it.

During WWII, the school basement area was used as an air raid shelter, infirmary and operating theatre, directly connected to the old Santa Barbara hospital.

The purpose of the museum is mainly to transmit to the new generations the memory of a past activity which was key in promoting civil and social advancement in this area. It is our duty to preserve this historical heritage, especially to recognise the role of the uncountable miners whose hard toil gave rise to a strong mining culture on the island.

The mining museum promotes appreciation, knowledge and protection of an immense cultural and historical heritage, created over more than two hundred years of mining history all across Sardinia. It includes reconstructions of life and work in the mine, displays of restored original equipment and machinery, and scale plastic models used by the school's students. It charts the key scientific human and cultural mining heritage that shaped the Iglesiente district.