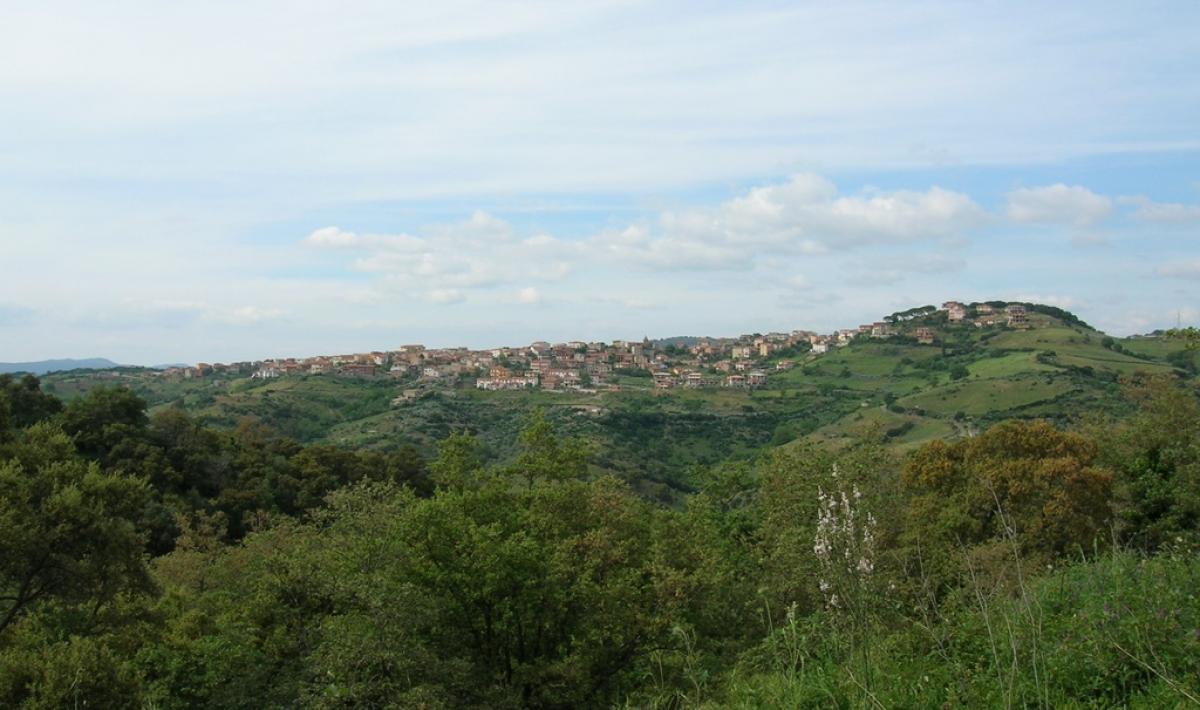 The town spreads out in a panoramic position in the foothills of Mount Sant’Elia, on the south-western edges of the Gennargentu massif. Meana Sardo is a town with a population of less than 2000 in the Barbagia di Belvì area, which is documented as far back as the 12th century. Its convivial, welcoming spirit comes out every year at the beginning of October in the Domos Antigas, an event that is part of the Autunno in Barbagia circuit. The whole town is involved: the cortes courtyards are opened along with the cellars of the ancient stone houses, decorated in Aragonese style, with local agricultural and craft products on display. Don't miss the cheese festival at the end of June (during the celebrations for San Giovanni), where you can taste pecorino and other traditional cheeses. In the centre, at the top of a flight of stairs, stands the parish Church of San Bartolomeo Apostolo, built in the late 16th century on the site of an earlier building, mentioned in a document dated 1341, of which no traces now remain. The three-nave structure combines elements of Aragonese-Gothic and Renaissance style. The portal, with its sculpted columns and bas-reliefs on the bell tower depicting folk art, is very characteristic. The patron saint is celebrated at the end of August. The Church of San Salvatore, on the other hand, may date back to the 15th century. The tiny Church of Sant’Antonio hosts the Fuochi di Sant’Antonio Abate bonfire in mid-January, accompanied by pastries and wine.

The area is characterised by arid mountains and hillsides covered in vines, and has a wealth of natural attractions, such as the Funtana Casida, Bruncu Sant’Elia and the woodlands of Ortuabis and su Melone. There are plenty of references to the sheep-farming tradition, like the is pinnazzus, ancient stone shelters. The area has been inhabited since prehistorical times, and has numerous remains from the Bronze Age. The two most important are the Maria Incantada Nuraghe and, above all, six kilometres from the town at su Planu (at more than 700 metres above sea level), the Nolza Nuraghe, studied by the "father" of Sardinian archaeology, Giovanni Lilliu. The structure, which resembles the famous su Nuraxi in Barumini, is formed of four corner towers joined by bastions and a central tower that is today 13 metres high. A (more recent) village extending for around two and a half hectares has sprung up around it. The complex was built in several phases using different materials: the keep, two perimetral towers and walls are in blocks of shale (16th-15th century BC), while the other two towers and remaining walls are in porphyry blocks (14th-13th century BC). The bastion has an interesting structure, with a balcony and traces of a fireplace in trachytic stone. The remains of the Roman domination can be seen in a spring in the Polcilis area and the tombs of s’Enna sa pira e Laldà.

Discover a typical and welcoming town in the Gennargentu foothills, where you can taste local delicacies, discover ancient traditions, and explore religious and prehistoric sites 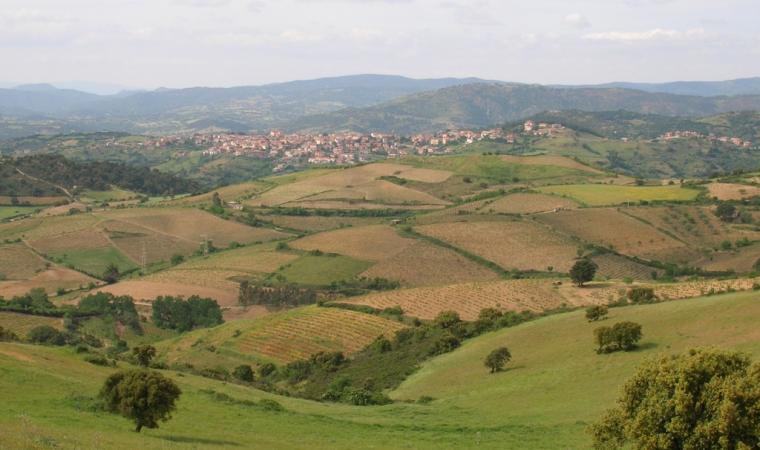 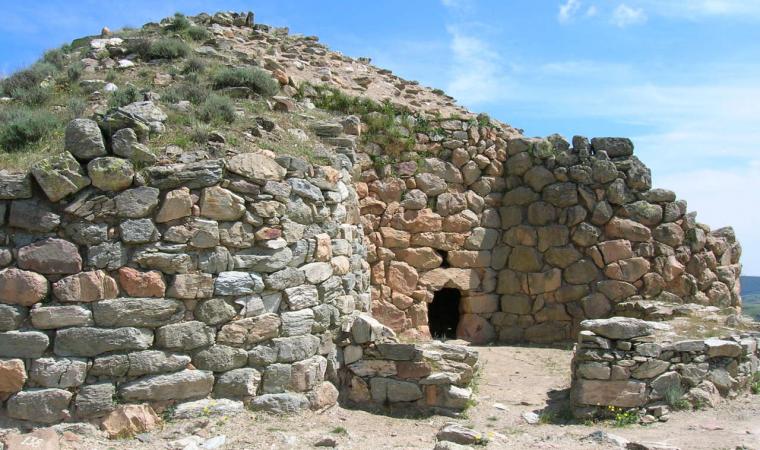 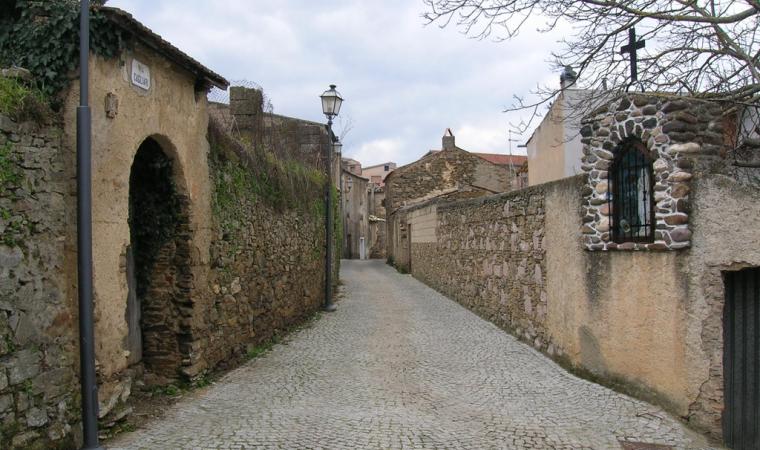