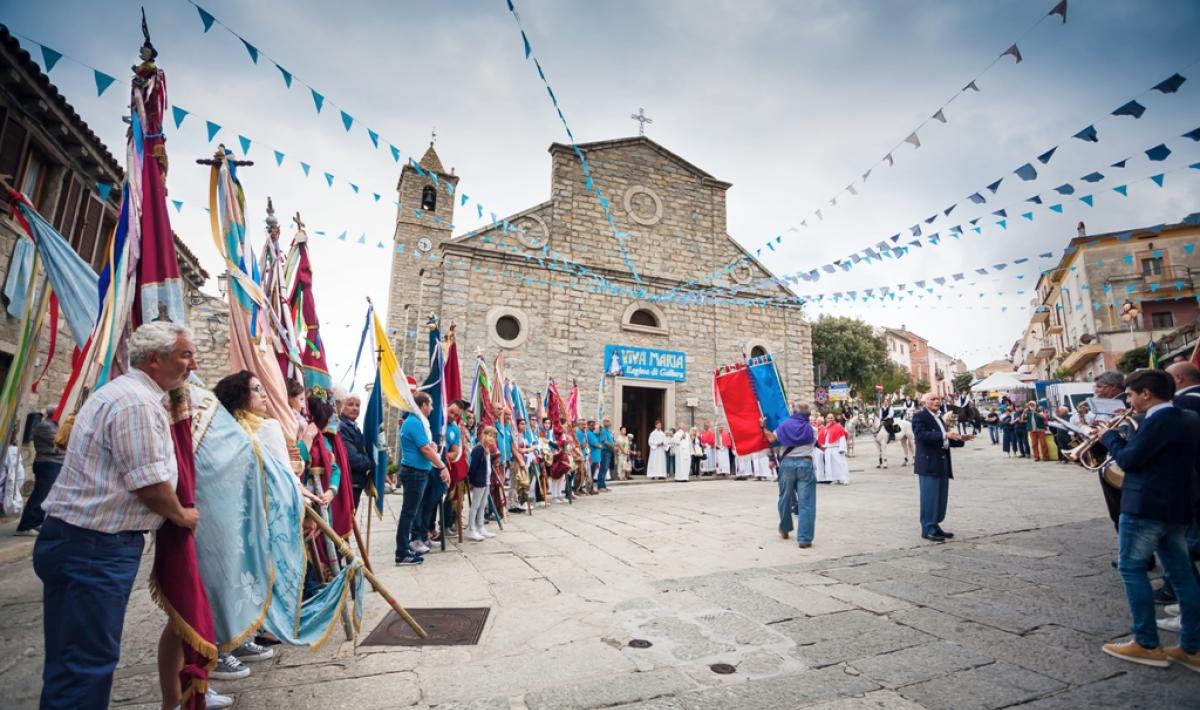 A historical, geographical and cultural centre for Gallura, in north-eastern Sardinia, drenched in history, religion and culture, surrounded by suggestive landscapes

A "sacred" and authentic place where time passes slowly, and a welcoming pilgrimage destination that owes its name to a devotion that characterises its community and to 22 sanctuaries spread out in the area. Luogosanto ("holy place") is a town of fewer than 1000 in the heart of Gallura, in the foothills of the granitic Monti Ghjuanni, famous for a Nuragic site with an intact (and visitable) "capanna delle riunioni" (meeting hut). The town was founded in the 13th century with the arrival of the Franciscans, who set up a convent, one of the first created while Saint Francis was still alive. Today, the renovated building hosts the Natività beata Vergine Maria Museum and an archive for documents on the Middle Ages in Gallura, which covers the local historical and religious events and displays the votive offerings donated to the Madonna Bambina over the centuries. The Basilica di Nostra Signora di Luogosanto, built by the Franciscans out of granite blocks in Romanesque style, is dedicated to the virgin. Inside you can find a wooden sculpture of the Madonna (‘Regina di Gallura’), while in the 18th century it received the priviledge of a holy door: since the 1970s, the door has been made of bronze, by Luca Luchetti, and is opened for pilgrims for one year every seven. According to legend, it was erected in the place where the virgin appeared to two friars, giving them instructions about the relics of San Nicola and San Trano. The monks met her on a rocky rise, where a sanctuary was built to the two martyrs in 1227, including the cave where they are said to have lived. Known as the San Trano Hermitage, the altar is made out of a single stone block, while the cave forms a natural apse. After seeing the population decline over two centuries, Luogosanto began to grow again in the 17th century thanks to the stazzi, typical rural settlements: 350 were recorded within the area, and their history is documented in the Agnana Museum. Today, the town is composed of narrow paved streets and houses like ancestral homes, with iron balconies. A path leads out of the town towards other medieval sites, along paths running through oak forests and natural monuments, to be followed on foot, by bicycle or on horseback. You can visit the ruins of Villa de Sent Steva, a "working" community up until the mid-14th century composed of 16 spaces overlooking a small square. On the south-eastern corner are the ruins of the Palazzo di Baldu, which may have belonged to Ubaldo Visconti, a judge from Gallura (1225-38). The Church of Santo Stefano (17th century) is also part of the complex. On top of Mount San Leonardo is Balaiana Castle, accessed by a stairway. The castle dates back to the 11th century and was the summer residence of the judges. It remained intact until the arrival of the Aragonese conquerors. Following a path from the fort, you can reach the Church of San Leonardo, originally the castle's chapel, and today a rare example of Romanesque architecture in Gallura. Other nearby sanctuaries include; San Gavino di Li Coddi, covered in juniper, and San Salvatore, entirely made of granite. Near the town is the Church of San Quirico, which in early August hosts one of the rural festivals that animate the community from April to November. The festivals reach a peak in September, with the festa manna. In August, don't miss Calici DiVini, an opportunity to try Vermentino wine.

The name testifies to the religious importance of the town, made of granite houses and dotted with historical religious buildings, and to the extraordinary devotion of the community 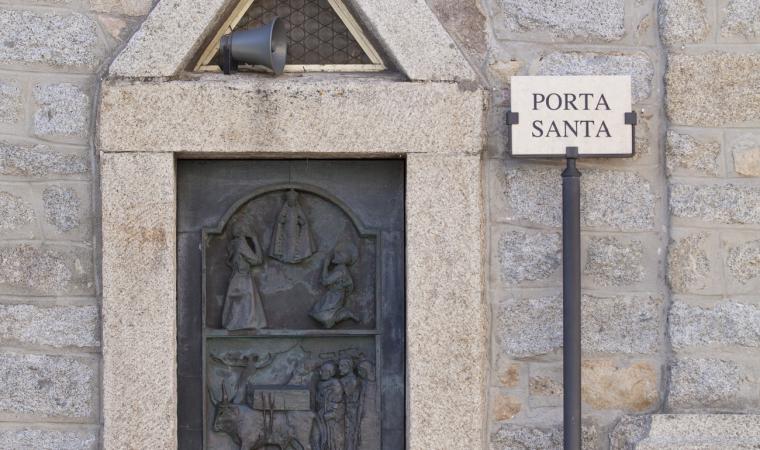 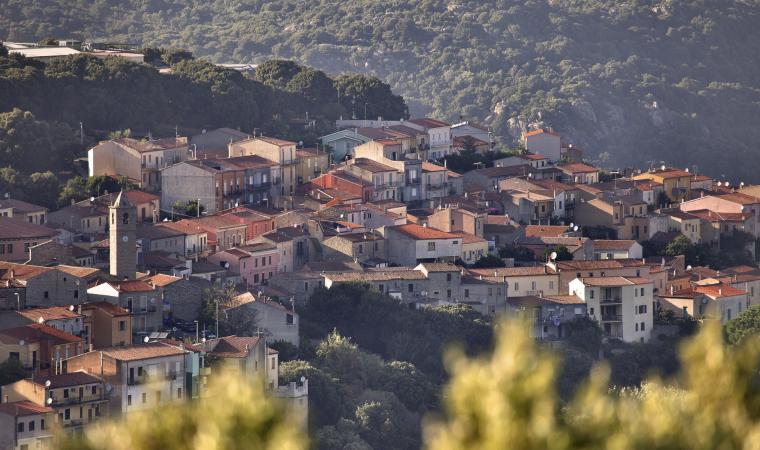 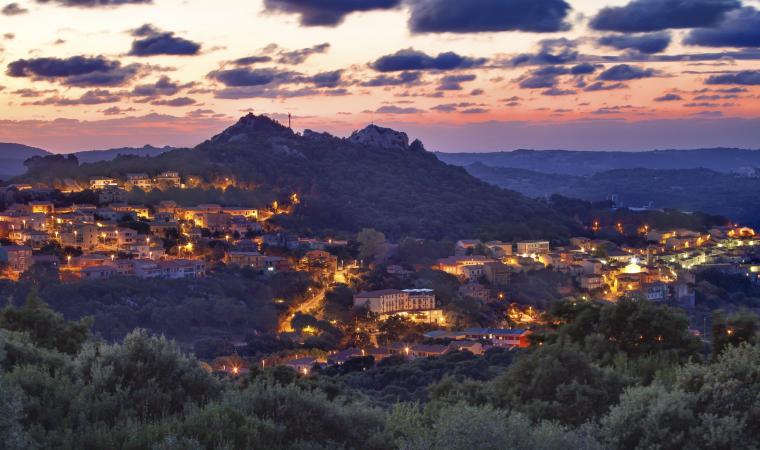 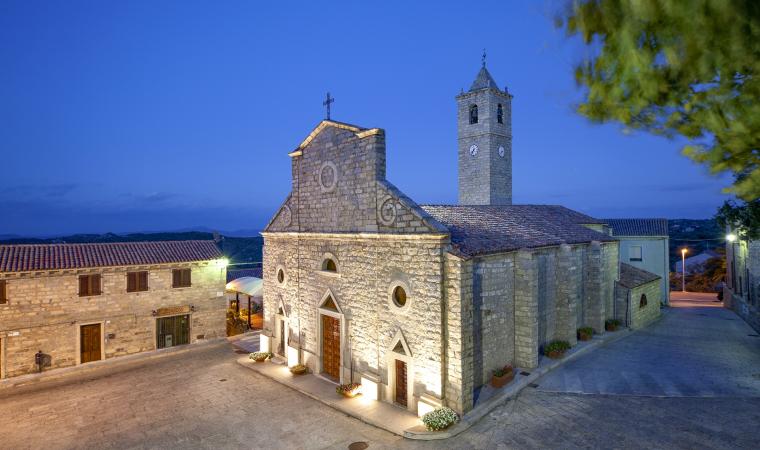 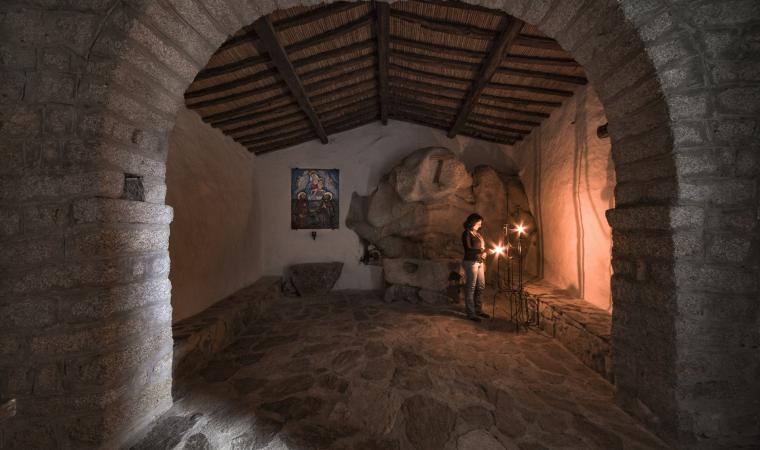 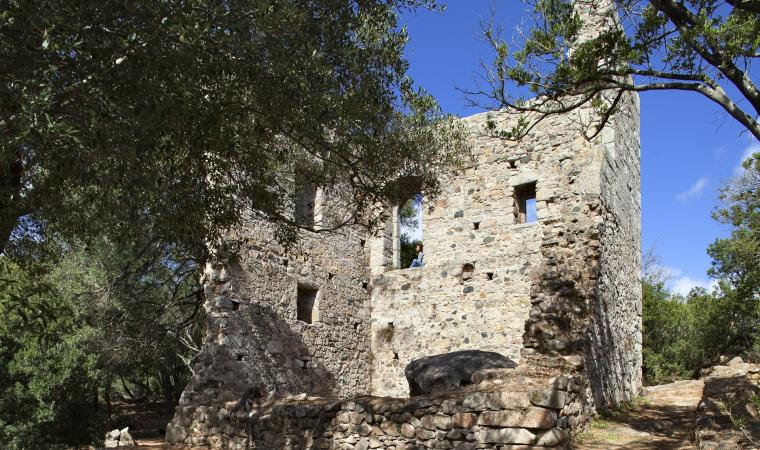