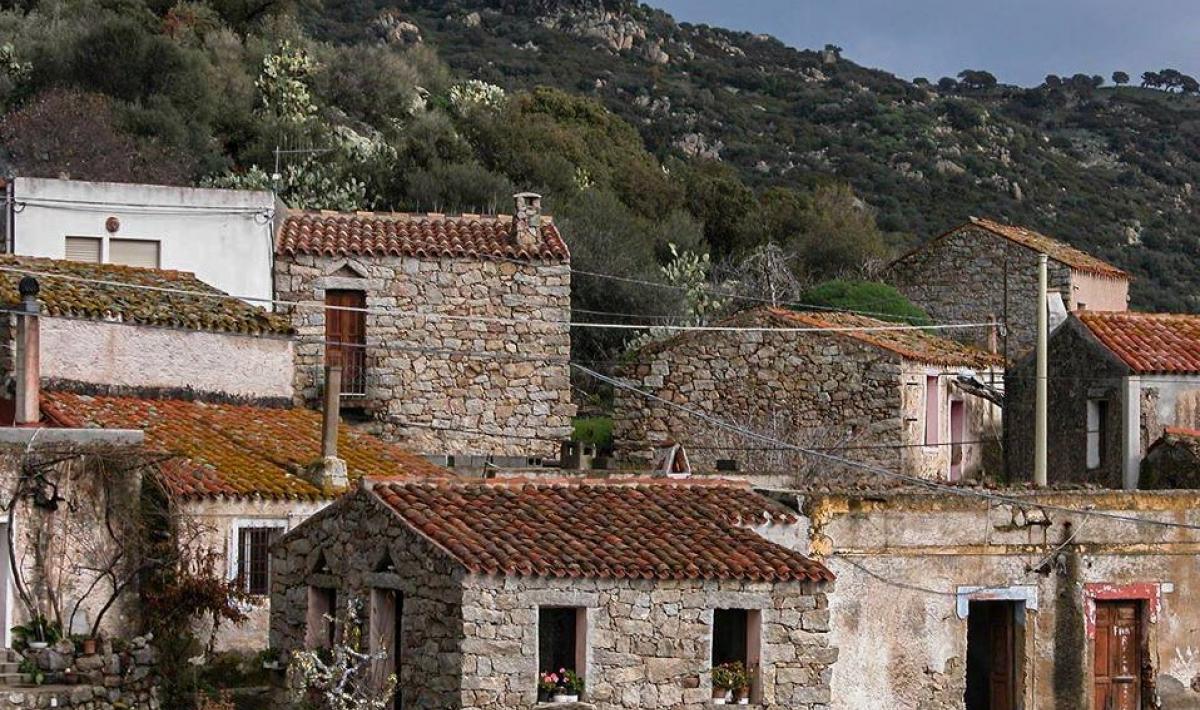 The last remaining medieval village on the island, Lollove is almost abandoned: ten minutes from Nuoro, travel back in time in an enchanted town that offers a glimpse into central Sardinia's past
© OpenStreetMap contributors

A "pall" of unease and mystery hangs over Lollove, the place that time forgot. It will wrap around you as you wander through steep, narrow, cobbled alleyways and grey stone houses clinging to the sides of a hill, from the top of which you can catch a panorama over the whole valley. Only a few homes remain intact and many are in ruins, with sloping, clay-tiled rooves where they remain, windows with vases of flowers and architraves over the doorways. Inside, each home has its fireplace and wood-burning oven. The atmosphere allows you to imagine how the village must have been when it was still populated, as life continued at the slow pace of nature and the hard work of the vineyard. Now, a surreal silence reigns, evoking ancient stories. The old people who remain tell how one or more "penitent" Franciscan nuns from the old convent in Via Bixio, run by the late-Gothic old parish church of Santa Maria Maddalena, were accused of carnal relations with the local shepherds. Once the scandal broke, the nuns were shamed by their sisters and forced to leave the convent. As they left, they put a curse on the village: "Lollove, you will be like the water of the sea, you will never again grow or appear to grow!". The curse came true: the village has always stayed small, although it never quite disappeared thanks to the strong will of the few inhabitants left, who dedicated themselves to agriculture. In the 20th century, the village fascinated and inspired artists and writers: Grazia Deledda set her novel "La madre" (1920) here, about the forbidden love between a young priest and a pretty girl named Agnese, picking up on the sinful and dark aura of the village. 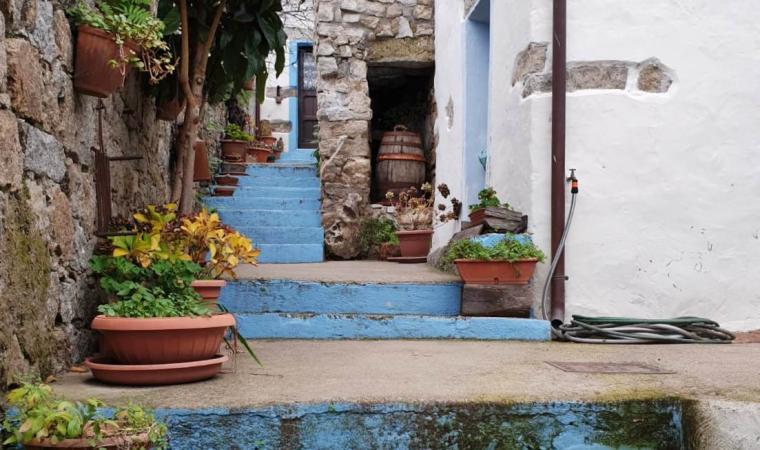 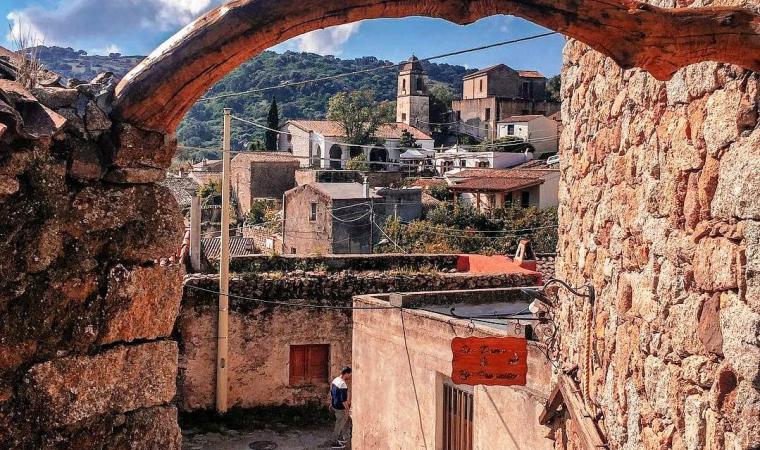 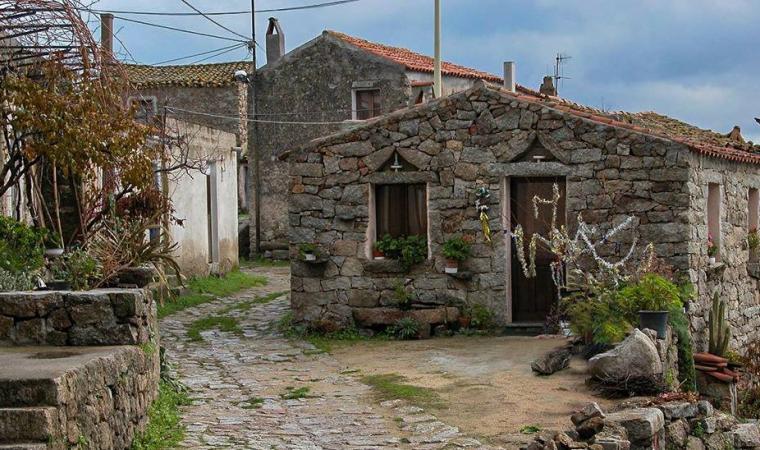 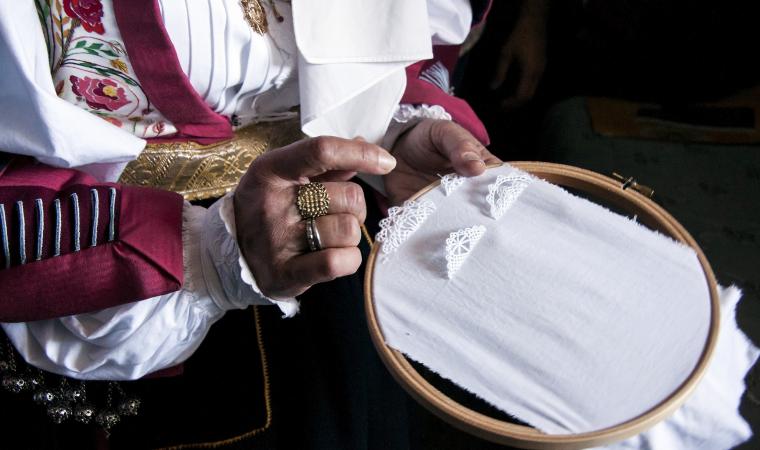 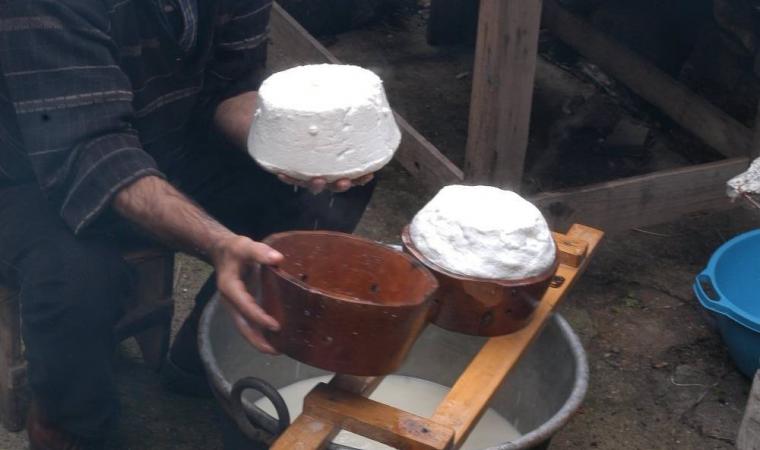