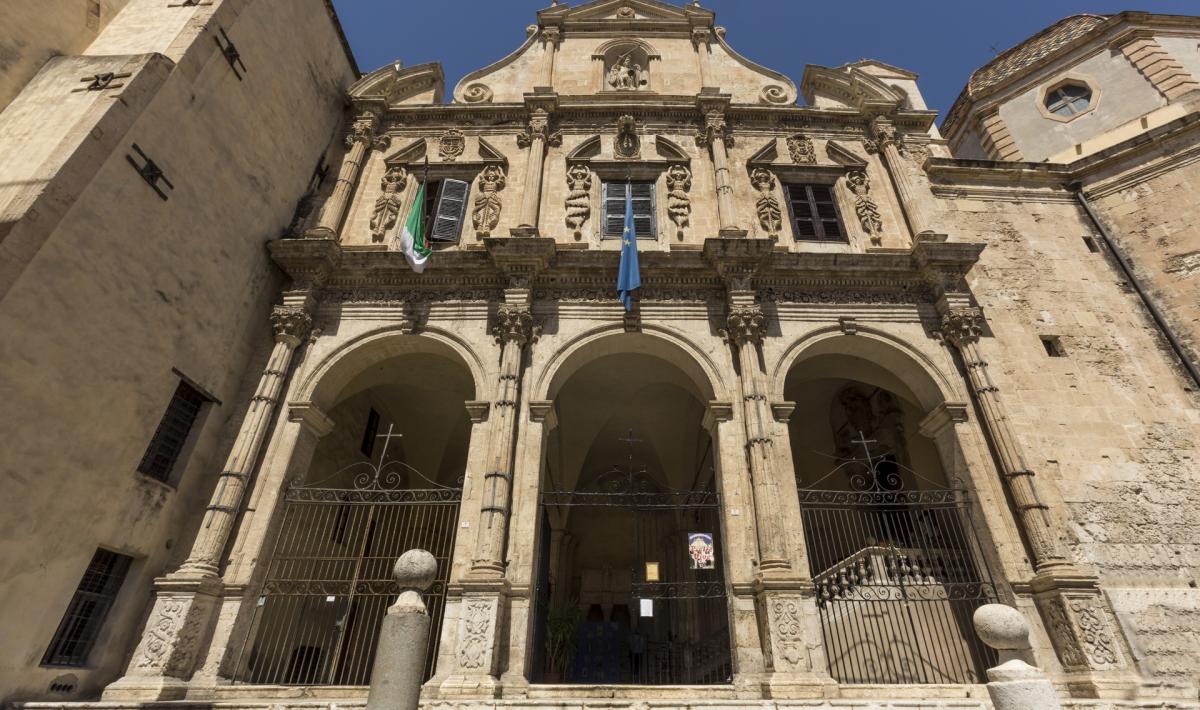 It is the historical see of the powerful and cultured order of the Jesuits in Cagliari, consisting of three buildings, as well as the main testament to Baroque art in the capital city of Sardinia
© OpenStreetMap contributors

The Jesuit complex of San Michele is located in the upper part of the district of Stampace in Cagliari, near Porta dello Sperone. It consists of three buildings: the convent, preceded by a covered atrium and a vestibule, the former House of the novitiate, active since 1848 and currently the site of the military hospital, and the church, built at the end of the seventeenth century, before the cathedral, over a previous oratory, and consecrated in 1738. The Jesuits were expelled from the Island (1848) and returned to their church eighty years later.

The historical see of the Society of Jesus satisfies the ideological dictates of the powerful and cultured order. Despite the fact that the work lasted almost a century, the complex has a homogeneous appearance both in its architecture and decorations. The Baroque façade, made of tuff, has three orders. The first is divided by four fluted columns into three arcades that look out onto a cross-vaulted portico, from which you can enter the novitiate and the church. The second order is adorned by windows over which there are three coats of arms, of the Jesuit Society, of the commissioning bishop and (perhaps) the benefactor. The third, over which there is a triangular tympanum, is embellished by the niche in which there is a marble and bronze statue of St. Michael: the archangel is holding a sword and scales, symbols of strength and justice.

On the right, you will find the entrance to the church, an eighteenth century-inspired portal over which there is a gable end in the Genoese style of that period. Architectural lines, decorations, sculptures and paintings kept inside the church make it the most important testament to Baroque art in Cagliari. The plan is octagonal and irregular, with a single hall and four chapels on each side, communicating with each other. You will be struck by the rich decoration: sculpted stone elements, stuccoes, frescoes and multi-coloured marbles form a large part of the decor. The walls are punctuated by fluted parastades, adorned with friezes of leaves and human figures and on top of which there is a cornice along the entire perimeter. The cupola is resting on an octagonal tambour in which there are four windows. The roof has overlapping tiles (arranged like fish scales) and, on top of it, there is a lantern.

At the end of the eighteenth century, a rectangular sacristy was added, in Rococo style, with furniture, flooring, frescoes, portals, paintings, among which the Mysteries of the Rosary, and wooden sculptures, namely the Mysteries of the Passion by Sardinian artist Giuseppe Antonio Lonis, which are carried in the procession during the Holy Week rituals in Cagliari.

You will visit one of the most important ecclesiastical complexes in Cagliari, rich with decorations and works of art, that perfectly embodies Baroques style between the 17th and 18th centuries 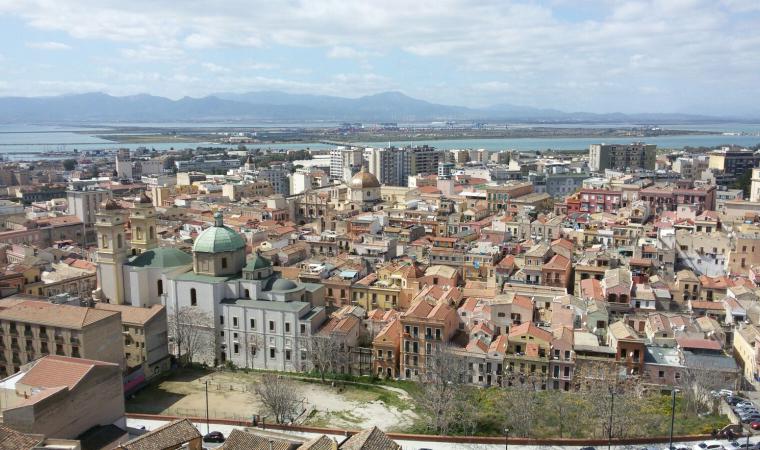 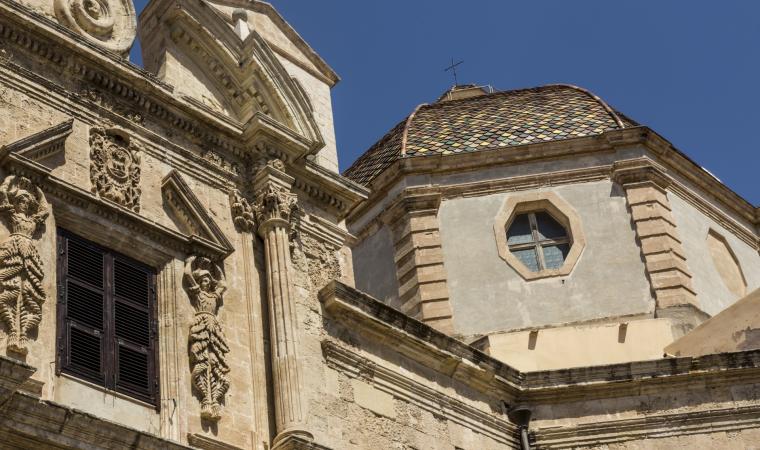 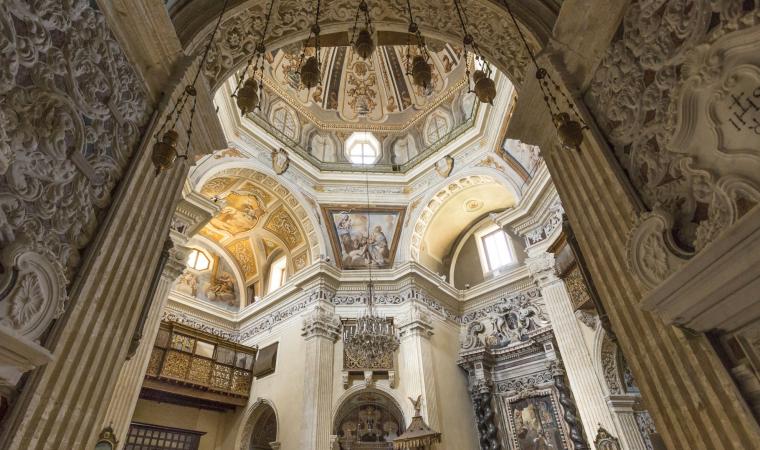 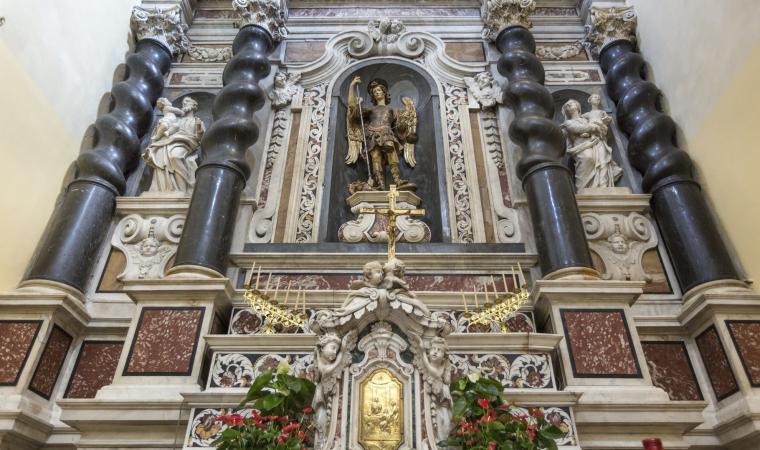