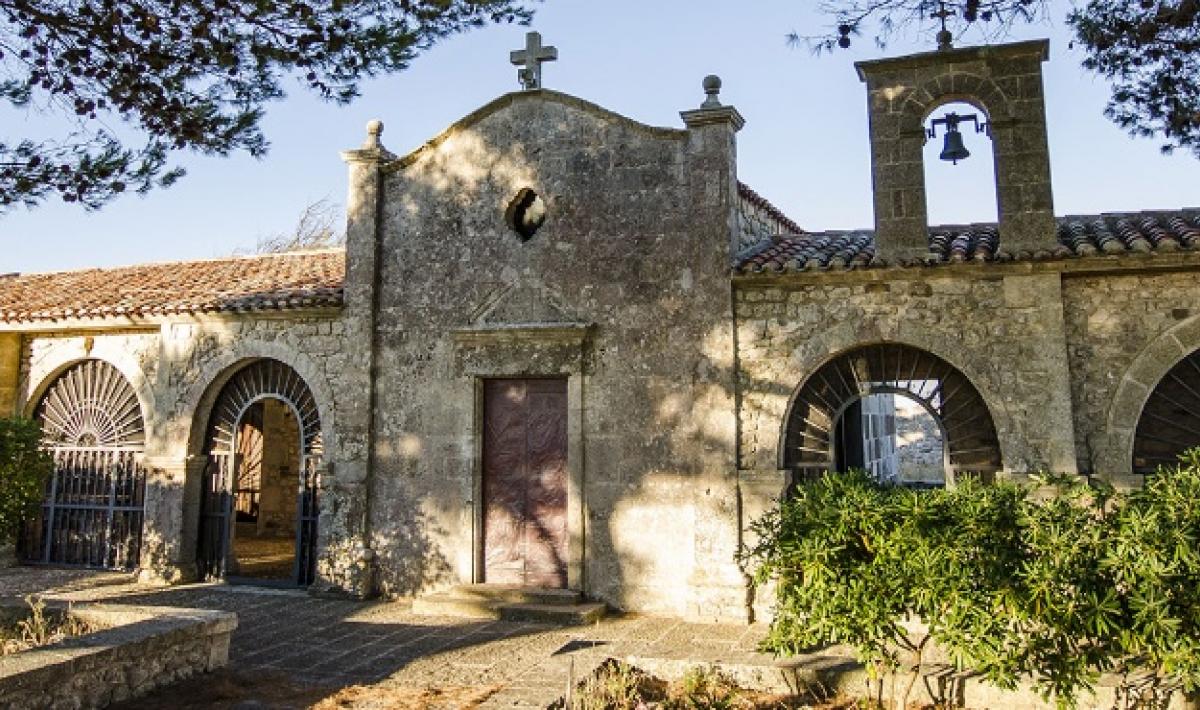 A large and ancient town in the west area of northern Sardinia, 18 km from Sassari and 28 from Alghero, famous for its rural and folk traditions, crafts and remnants of the past

On a high plain at 450 m above sea level, nestled among peaks (the highest being monte Torru at 620 m), lakes (Bidighinzu, Cuga and Temo) and valleys dotted with olive groves and vineyards. Ittiri is in the Coros region, a sub-dividision of Logudoro, and boasts almost nine thousand inhabitants. It is steeped in history. Ptolemy (II century CE), in his treatise on the island, named the Coracenes, a Nuragic tribe (hence Coros), as its original inhabitants. They were followed by Libyans, Galatians, Etruscans, Phoenicians, Carthaginians and, finally the Romans. Cistercian monks began building abbeys and churches here starting in the year 1000. Two of them date to the XIII century: Paulis and Nostra Signora di Coros, graced with Romanesque and Gothic architecture altered over time. The base of the parish church of San Pietro in Vincoli is also from that same period and seems to have been built over the remains of a Roman temple. The façade was rebuilt with a Neoclassical flair in the late XIX century. The oldest remaining part is the choir, with a cross vaulted ceiling. The patron saint is celebrated in June.

The economy is a rural one, based on artichokes and cheese, on wine and olive oil. Pink trachyte is available in abundance and adorns the town’s streets and balconies. Since 1994 they have held a trachyte biennial festival with sculpture competitions. The results are on display in the centre, rising among Art Nouveau buildings like palazzo Sussarellu. The town is also known for its textiles, especially rugs and traditional garments. The town celebrates its finest crafts and local delicacies in late March/early April with a festival they call Prendas de Ittiri. The town’s best-known event is the Ittiri folk festa, an international folk dance festival held in late July. Ittiri is an integral part of the parco Grazia Deledda, which brings together the towns featured in the novels of the Nobel author. The outskirts of town are an open air archaeological park. The earliest remains found there date to pre-Nuragic times: the sa Figu necropolis goes back to the late Neolithic and middle Bronze Age and includes eleven underground tombs, original and rebuilt domus de Janas, and newer ‘architectural perspective’ domus. Near the tombs are a ‘proto-nuraghe’ and a megalithic circle made of upright boulders. Further down are the domus of the Ochila necropolis, some of which are richly decorated. The underground tombs of Musellos and the area of Runara, featuring two dolmen, one intact and with features similar to a statue menhir, are also pre-Nuragic. Here too is a megalithic enclosure and two of Ittiri’s 60 nuraghe, the remains of ten villages, two giant tombs and a sacred well. Some of the nuraghe are simple structures – corridor or single tower nuraghe – while others are complex monuments which show the evolution of the Nuragic civilisation. The Majore nuraghe is well-preserved, with a multi-storey tower and a side tower with a beautifully worked brick facing, not unlike the type found in sacred wells. Some buildings, like s’Adde and su Chessalzu, where built with basalt and limestone, offering a two-colour effect.

An important town not far from Sassari and Alghero, steeped in history and home to various prehistoric sites, to rural traditions, fine craftsmanship and culture 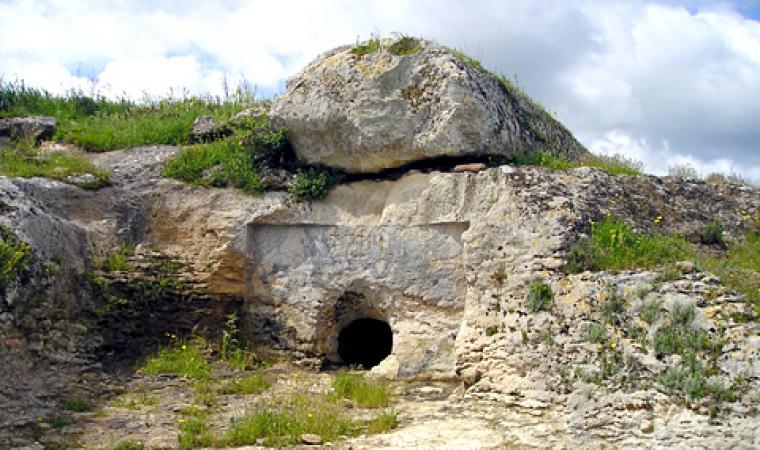 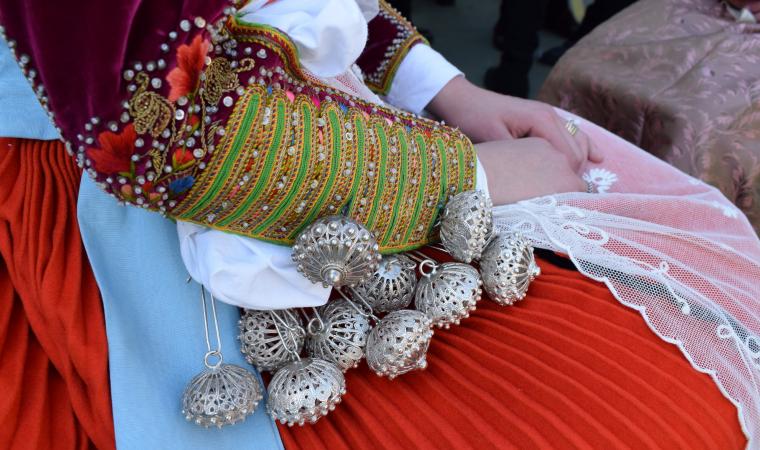 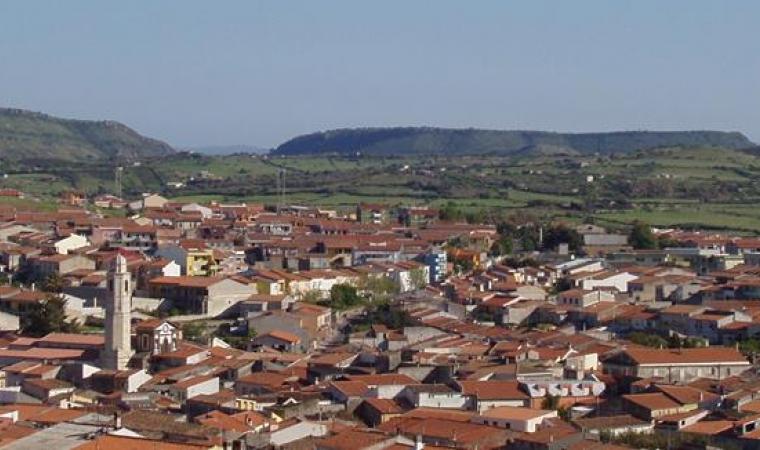 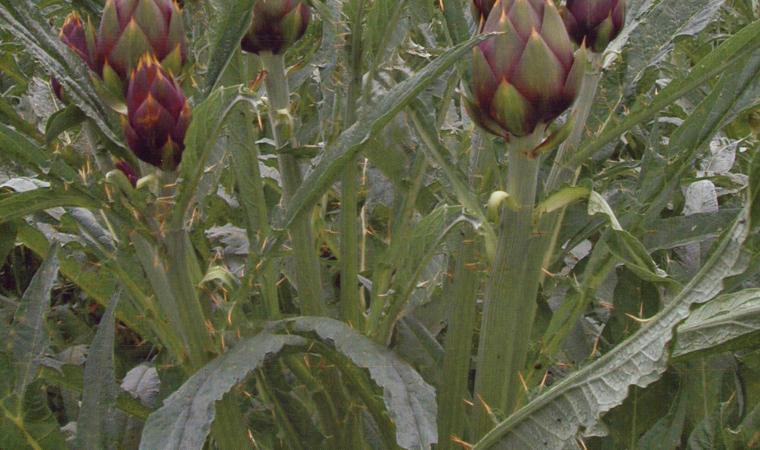 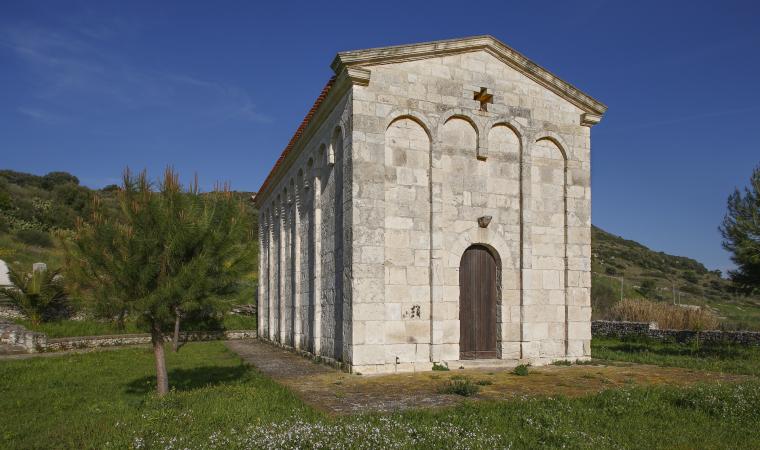