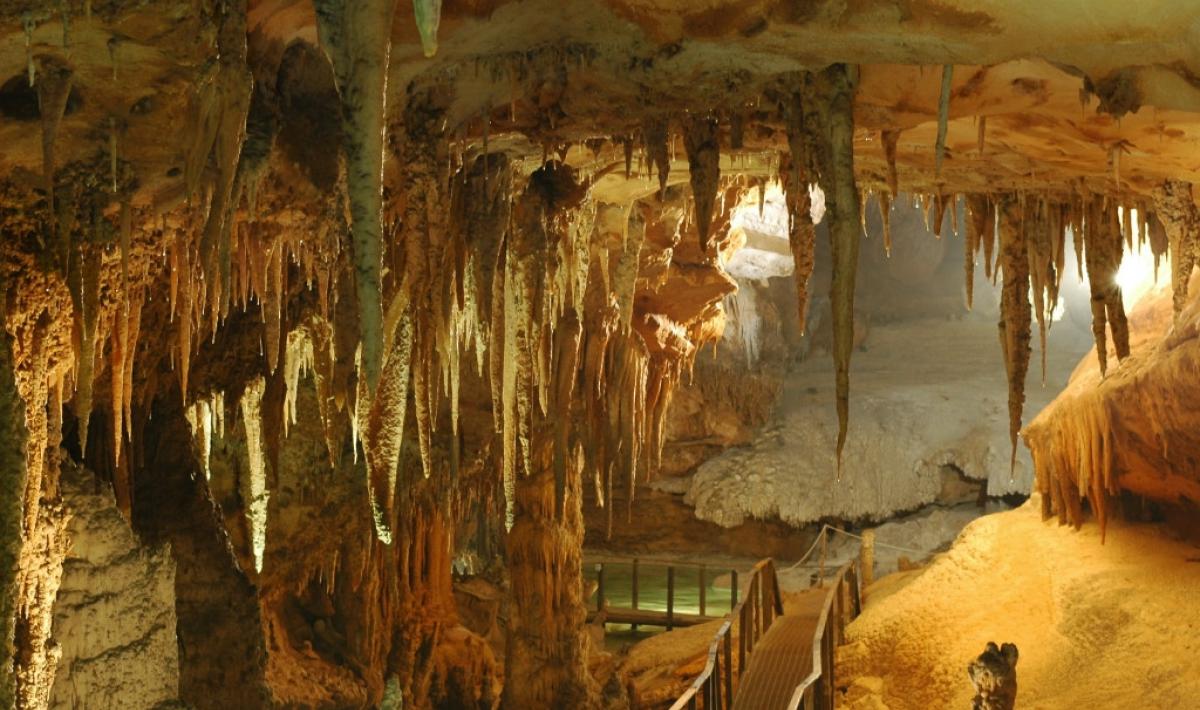 On the central-eastern coast of Sardinia, in the splendid coves of Ogliastra, you will go on a journey back into the past through natural tunnels that run deeply through extraordinary limestone concretions where you can hear the echo of the cry of the Mediterranean monk seal

At first, you will be enshrouded by the darkness, then, as you gradually move forward, you will see before your eyes a place in which time seems to have stopped 800 thousand years ago, when the first rooms of the Grotta del Fico cave were formed, one of the pearls of Ogliastra, in the territory of Baunei. Stalactites, stalagmites and columns of different sizes and colours enclose every wall of the cave, creating curious shapes. A system of tunnels and easy footbridges will allow you to walk along the fossil bed of an ancient river. The route penetrates deep into the earth, dug out by the water, within the sheer cliffs overlooking the sea of the Gulf of Orosei. Close by, there are charming little coves that can be reached by sea or via trekking trails: Cala Luna, Cala Biriola, Cala Mariolu and Cala Goloritzè.

During the first exploration (1957), the cave revealed its wild appearance and various naturalistic treasures. The writer Marcello Serra renamed it 'Cave of the Castle' due to its majestic front overlooking the sea. Open to the public since 2003 and renamed 'del Fico', it has an entrance situated at a height of seven metres up on the cliff, which you can reach from the boat by climbing up a walkway. From the entrance, you can see the nearby stretch of gulf, an amazing seascape. You will be able to visit it with expert guides who will accompany you through the main tunnel that leads to a large pool communicating with the sea. In the depths of the reservoir, the first speleologists to explore it witnessed an unforgettable sight: in that body of water, they noticed the darting bodies of the Mediterranean monk seals. Here, the first studies were conducted on the animals that perhaps left the eastern coast, but it is not uncommon to see traces of their passage. The visit to the various spaces and tunnels, embellished by limestone formations, known to date, lasts 45 minutes but for speleology experts and enthusiasts, it is also possible to visit part of the cave that is not equipped with walkways.

From the hinterland to the coast, the entire Supramonte di Baunei area conceals an underground world marked by the patient work of the water. Not far from the Grotta del Fico cave, overlooking the not-to-be-missed dreamy little cove of Cala Sisine, you will find another natural wonder, created by the dissolving limestone: it is the Grotta del Miracolo (Cave of Miracles) and you will understand the reason behind its name when you visit it.

You will experience an adventure amid enchanting scenery hidden in the depths of earth and sea: assisted by expert guides, you will go on a journey through time in fairy-tale and reality 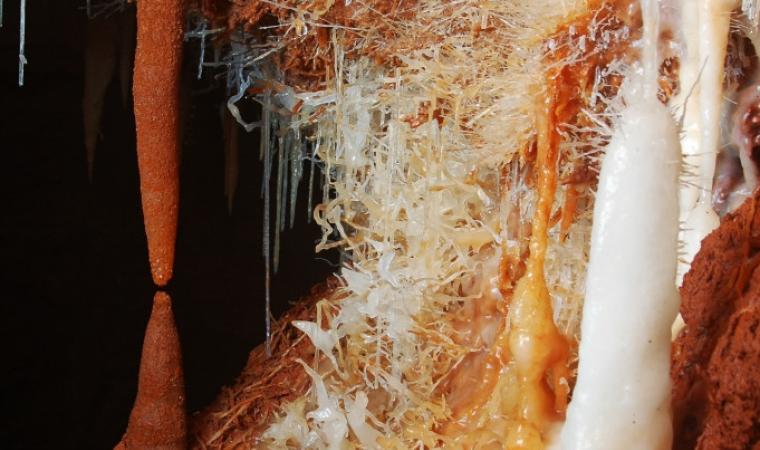 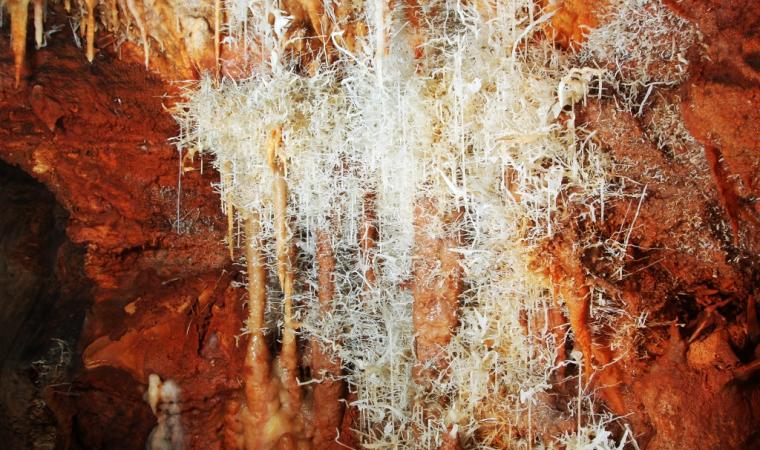 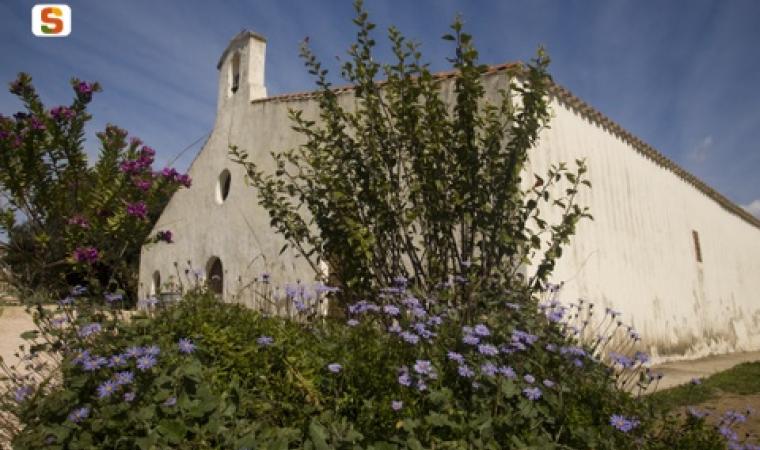 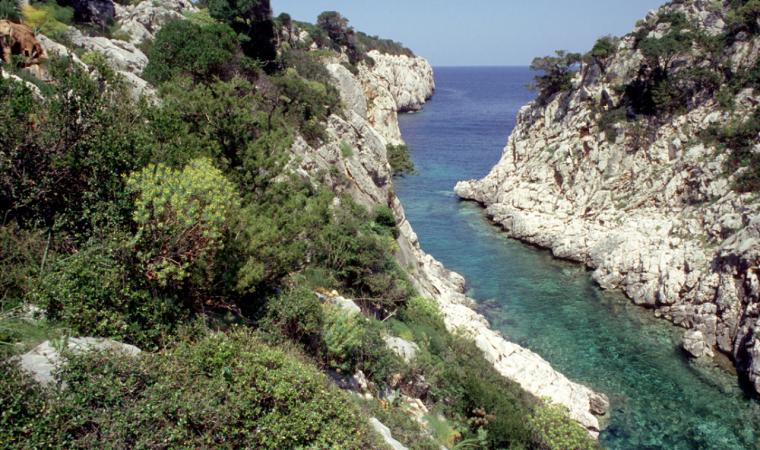