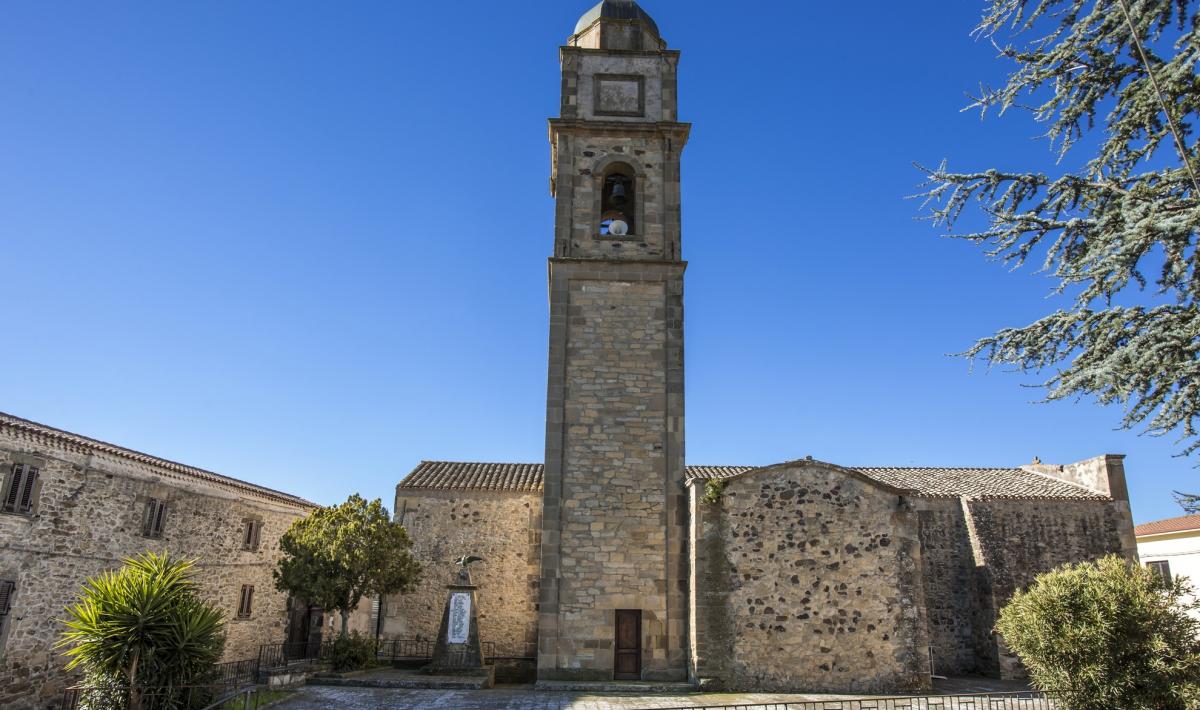 A small town in the upper Marmilla region, at the foot of the Giara in central-western Sardinia, Gonnosnò is characterised by historical buildings and Nuragic remnants
© OpenStreetMap contributors

It is located at about 200 metres above sea level at the food of the Giara plateau, within a naturalistic context of great environmental value. In the upper Marmilla, today it boasts around 800 inhabitants. As the toponym (gonnos, high ground) indicates, Gonnosnò, is at the centre of a hilly area that also includes the fraction of Figu, so called presumably due to the abundance of fig trees. In 1947, the municipality was named Figu-Gonnosnò, assuming its current name as of 1964. The town and township are mentioned in the books of Sardinian history due to being the first to have established a Monte Granatico (1678). It is not by chance that the economy is agricultural-pastoral, even if craft plays an important role. Amongst the artistic excellences of the village is the parish church of Sant’Elena Imperatrice, with a bell tower dating back to 1645, topped with a small dome. Until the 1970s, it was also covered with 800 coloured tiles (since removed). Inside are two chapels dating back to 1690: the Madonna del Rosario and San Basilio, in which there is a wooden altar embellished with carvings and gildings. The baptismal font is from the 17th century whilst the main altar is from the 19th century, with a polychrome marble antependium from the 1700s. The patron saint is celebrated in mid-August. Perched at the top of a hill since 1624, the Chiesa di Figu is dedicated to the Nativity of the Virgin Mary. The main door is adorned with a contoured and decorated architrave. The interior has a single nave with a wooden roof. It houses three very ancient statues: the Resurrection, Virgin of the Rosary and Sant’Antonio Abate, in whose honour bonfires are lit in mid-January. The other celebrations are held for San Sebastiano (20th January), San Salvatore (the first Tuesday after Easter), San Bernardino da Siena and San Priamo (mid- and late-May) and San Vitalia (early October).

The territory of Gonnosnò is rich in Nuragic remains: the temple-well of San Salvatore, constructed in worked stone blocks at about 300 metres from the spring, the four Tombs of Giants of Is Lapideddas and a dozen single-tower Nuragic structures scattered throughout the territory. The most interesting is the Nuraghe Nieddiu on a protruding spur of the Giara, perhaps an imposing defensive structure, made of roughly-shaped basal blocks that have been carefully positioned. The tower has a diameter of 11 metres and is currently three metres high.

Well worth a visit is this small town in the province of Oristano, famous for its granite mountain and churches, set in the midst of a splendid natural context, rich in archaeological sites 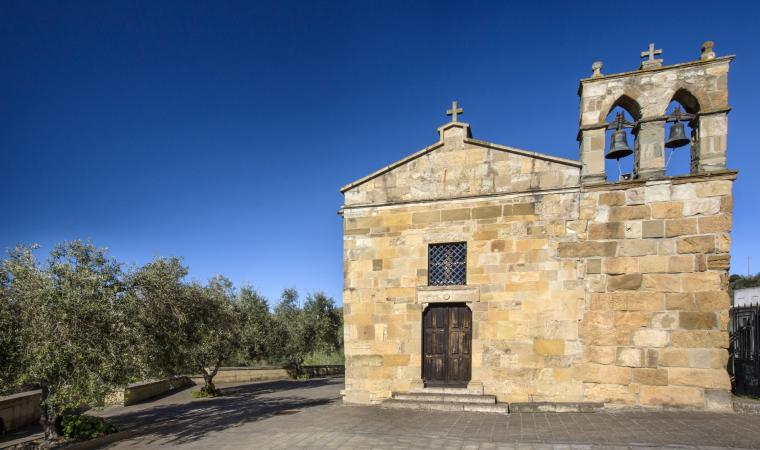 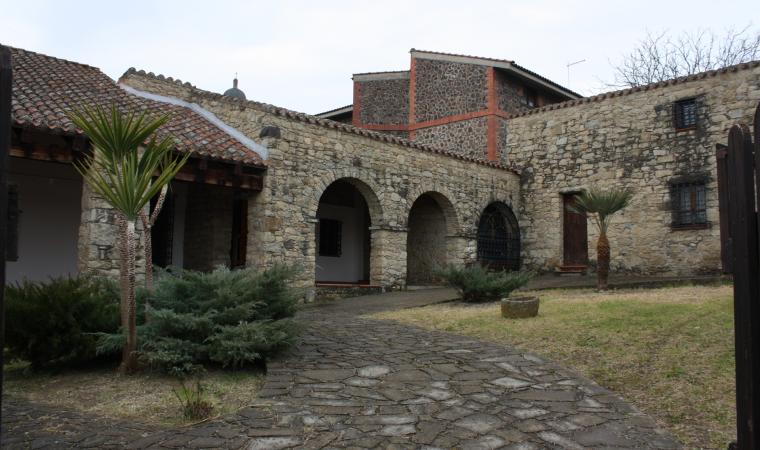