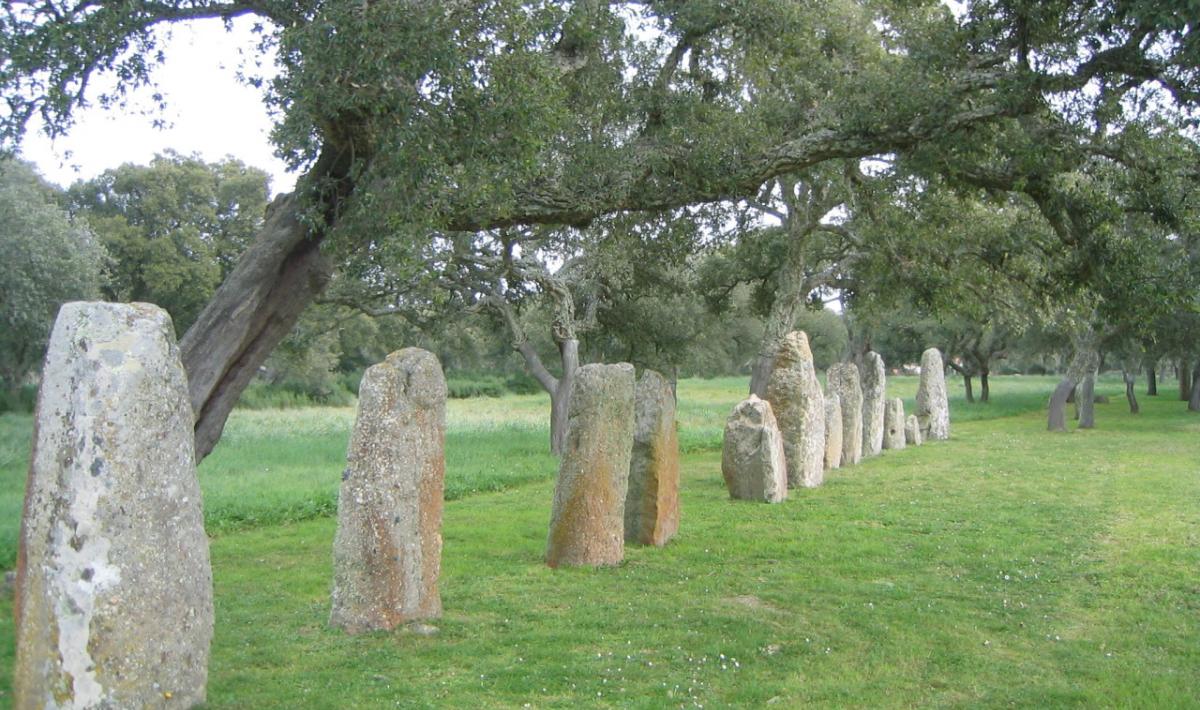 Located in the Gerrei sub-region in the central-eastern part of southern Sardinia, the fascinating landscape of this small town is linked to the ‘Stonehenge’ of the island.

Goni is surrounded by oaks and holm oaks in the valley of the river Flumendosa, in the middle of two mountain slopes. Goni is a village with 500 inhabitants, in whose unspoiled territory are important prehistoric sites, especially the archaeological park of Pranu Mutteddu, nicknamed the ‘Italian Stonehenge’ (albeit it older than the English ‘original’). It is the ideal destination to explore the nature, archaeology and geology of the Gerrei area. Just 500 metres from the town, in the locality of Peinconi, is a site preserving a Graptolite, a rare fossil from the Palaeozoic era. Goni is a town replete with centuries-old craft traditions, in particular those of cork and weaving.

A few kilometres from the village, amidst a cork tree wood, is one of the most extensive archaeological areas extending across 200,000 square metres. Evoking prehistoric Sardinia, it consists of the Pranu Mutteddu and Nuraxeddu sepulctures, linked to a small cluster of huts nearby, and by the Domus de Janas of Genna Accas, exceptionally surrounded by megalithic circles (concentric rings of stones, sometimes with the paraments having terraced steps), such as those of the Dolmen of the Allée Couverte di Baccoi variety. In the tombs, the funeral chamber is accessed via a corridor formed by slabs covered with lintels. The internal chambers are circular or elongated, depending on how many sepultures they hosted, with there being no lack of individual chambers. The covers were tabular or pseudo-domed. The grandiose Tomb II features an entrance, an antechamber and a funeral chamber unearthed in two rocky blocks. Excavations have discovered pots, arrowheads in obsidian and various objects that date the complex to the end of the Neolithic era (3200-2800 BC) with ‘infiltrations’ up to 2600 BC. Above or near the necropolis are large groups of menhirs, mysterious sandstone blocks with elongated shapes. In all, there are about 60 of the proto-anthropomorphic type, being the highest known concentration. They are distributed in pairs or small groups, sometimes over burial architecture. One alignment consists of twenty perdas fittas, oriented according to the projectory of the sun. Later remnants, dating back to the Bronze Age, include the Nuraghe Goni, on top of a plateau overlooking the town, from where a splendid glimpse of Lake Mulargia can be admired. The building in limestone blocks is a circular mono-tower, being ten metres in diameter and eight metres in height. The tholos room is intact, being circular with three niches arranged in a cross pattern. At the end of March, the enthralling Giornata di Primavera (Spring Day) takes place in the archaeological park. The most cherished festival in the town is celebrated in late July, with the Sagra Patronale di San Giacomo Maggiore, a feast dedicated to the patron saint and including a solemn procession through the streets of the town. 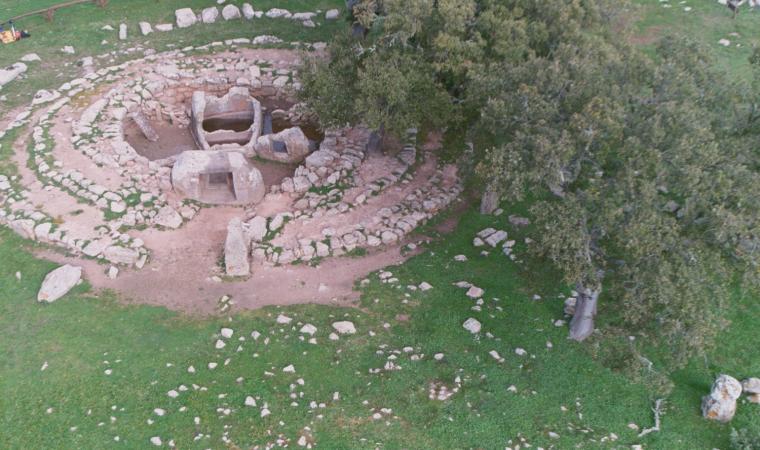 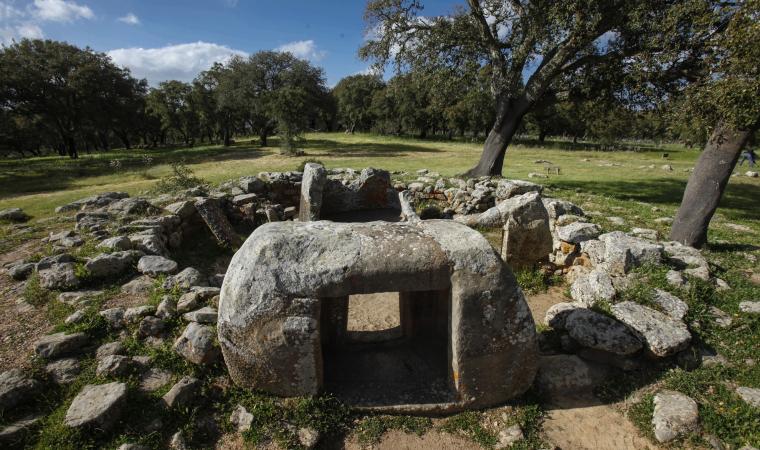