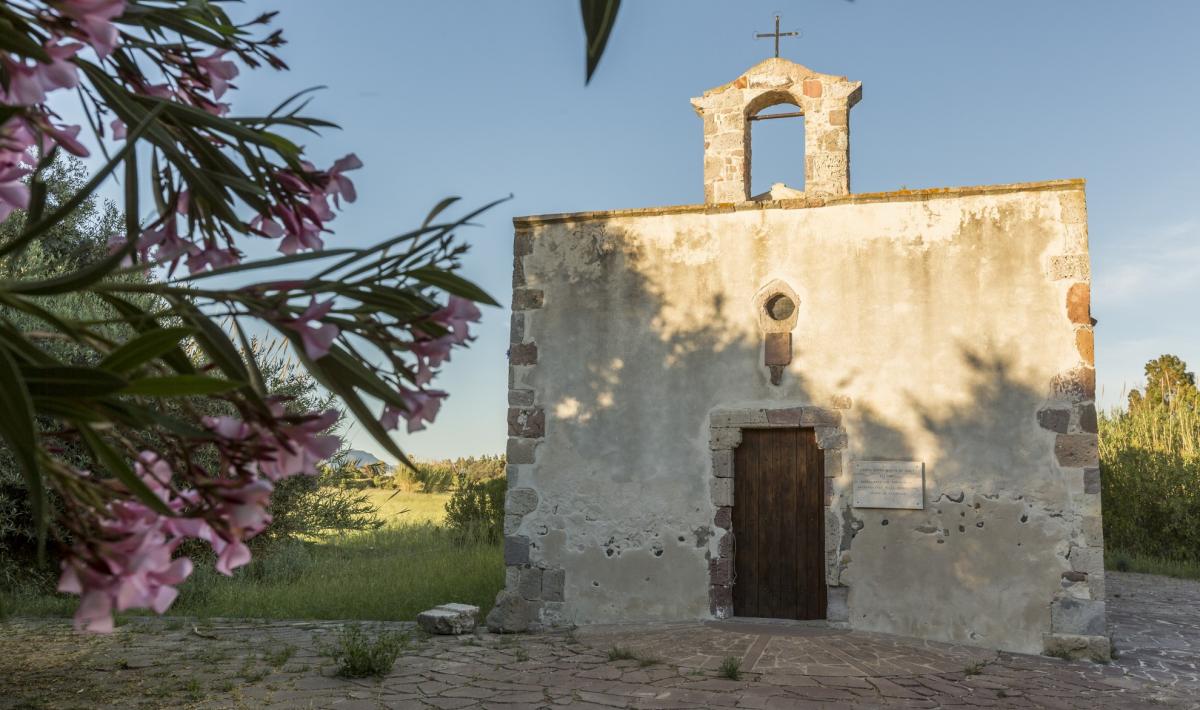 A municipality in the Sulcis area, a short walk from the sea, in the southwestern part of Sardinia, famous for its variety of ecosystems, centuries-old traditions and excellent agri-food products

Based on tradition, its founding dates back to the Vandal king Genseric in 500 AD. Giba is located on a plain surrounded by low hills, a few minutes from the sea. The main residential area and district of Villarios, situated along the Karalis-Sulki Roman road (Sant'Antioco), have over two thousand inhabitants. The fertile territory facilitates the production of excellent oil and Carignano wine, artichokes, to which a festival is dedicated in mid-March (at the same time as the festivity in honour of St Joseph), and cheeses. The bread is baked in traditional ovens: at the beginning of August, in the bread festival, as well as the typical local dishes, you can taste several variations: civraxiu, coccoi, pan 'e saba, bread with olives, Ricotta cheese and Lardo. There are delicious pastries (gueffus pabassinas, pardulas and pistoccus) and works of art, like the textile goods: rugs and tapestries. The local artisans also offer you knives, baskets and Is pippias de cane, little dolls made of reeds.

Around the village, the gentle hills, covered in Mediterranean scrub and centuries-old olive trees, look out onto the Gulf of Palmas. On the beach of Porto Botte, now frequented by kite surfers, the infant Alfonso disembarked 1323: it was the beginning of Spanish domination that lasted four centuries. Next to it, there is a lagoon, the habitat of black-winged stilts, western marsh harriers, greater flamingos and the western swamphen, an attraction for birdwatching enthusiasts. Nearby, there is the lake of Montepranu, ideal for recreational fishing enthusiasts. Approximately 15 kilometres to the south, you will find the beaches of Sant'Anna Arresi and Teulada.

Giba has been inhabited since the Neolithic period, as is confirmed by the Domus de Janas of Is Gannaus, dating back to 3500 BC. Dating back to the Bronze Age, there are various types of Nuraghi, among which Nuraghe Villarios, which was built to control the coast, and above all the complex (in excellent condition) of Nuraghe Meurra (12th century BC), on the border of San Giovanni Suergiu and Tratalias, which also includes a village, a sacred well and a Tomb of Giants. There is no lack of Phoenician-Punic evidence, while traces of Roman times are even clearer: the ruins of two villas, the remains of a road, a bridge and thermal baths. It is assumed that the village was founded during the Vandal invasions: North Africans from Mauritania were deported and left their facial features as a legacy in the Sulcis area. At the end of the first millennium, the Benedictine monks of Montecassino and the Monks of Saint Victor of Marseilles gave impetus to the community and the territory, building monasteries here (one is still intact in the outskirts) and Romanesque churches, among which that of Santa Marta is still standing in Villarios (perhaps built in 1066), on a high ground: from above, you can admire the shoreline and the Sinis archipelago. St. Marta is celebrated at the end of July, while the patron saint, Peter, is celebrated for three days at the end of June. An evocative procession takes place with a parade of worshipers in traditional dress, horsemen and launeddas players.

A quaint little village in the Sulcis area, the origin of which dates back to the Vandal invasions, will surprise you with its territory and will delight you with its delicacies 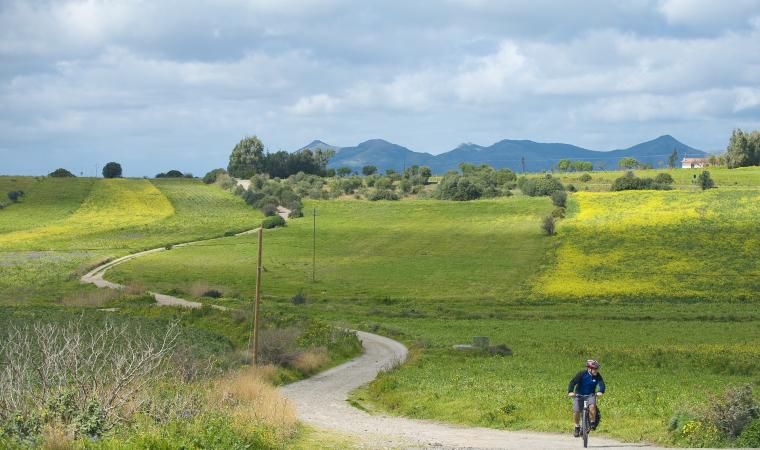 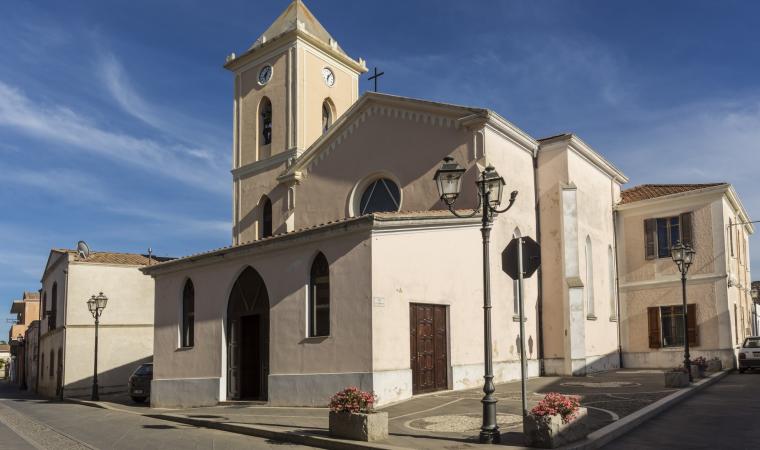 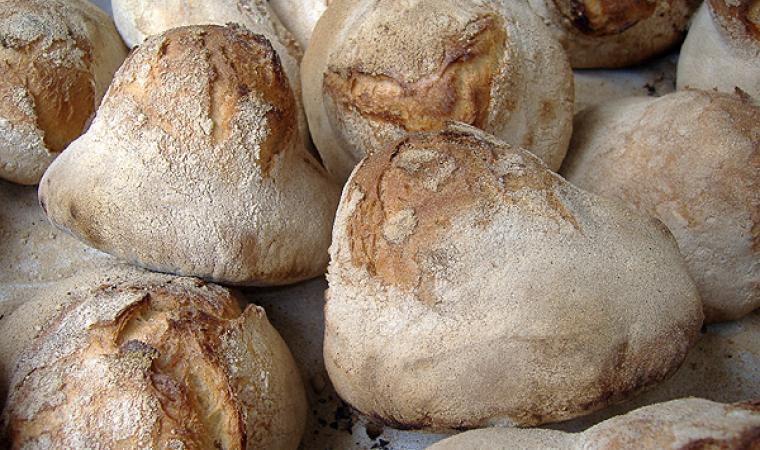