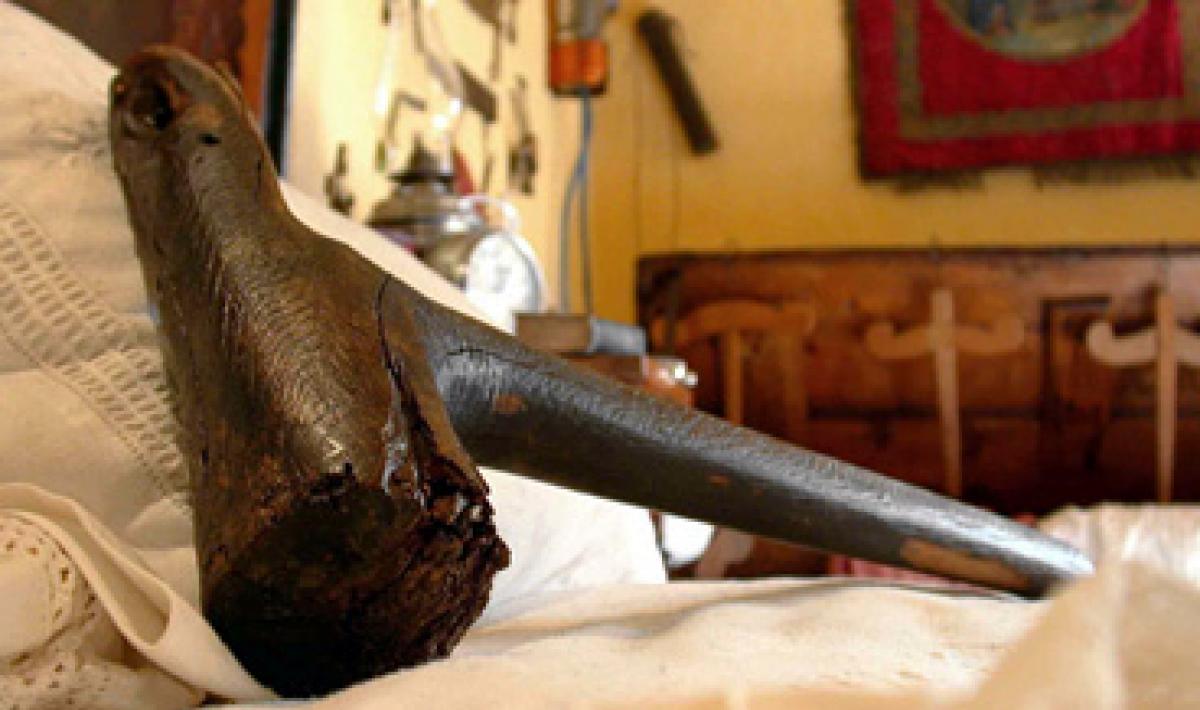 The Museum of Luras is located on the main street of the village, in a typical three-storey house of the Alta Gallura district.

The rooms and fixtures have been restored to reflect the structure and the balance of the traditional homes of Gallura.

The museum is spread over all three floors, in halls which accurately portray the typical environments of local culture between the late 1600s and the first half of the 20th century. The museum showcases more than 4000 objects from the small town. The ground floor is composed of various halls: the Audiovisual Room is equipped for viewing videos, has computer stations for information and bibliographic searches. Hall 1 centres on grape-growing and winemaking activities, displaying the traditional tools and objects used in the vineyard and in the winery. Of special interest are 'sa cascietta', the open wooden barrel for grape stomping, 'sa suppressa', a wooden press dating from the late 17th - early 18th century, and an alembic. Hall 2 and the courtyard display the tools and implements once used by farmers in the fields, to process cereals, for animal husbandry, milking and dairy production, and harnesses and devices for tending farm animals.

The first floor is a perfect reconstruction of a traditional home, with the dining room which was the heart of family gatherings and conversations. It is furnished with a cupboard, a wooden chest for storing bread, the 'piattéra', a wall-mounted plate rack, and a 'banca a fogliu', a very practical extendable table, which can be easily doubled in size, and the kitchen with the traditional 'banca 'e su pane', the bench for bread making, and the bedroom.

The second floor includes two halls: one hall with traditional equipment for spinning and weaving woollen and flax, items of clothing and fabrics and another illustrating cork production and processing, an important local activity.

The Museum also has a famous, sinister tool, the hammer that in past times was used by 'sas accabadoras', the women in charge of 'bringing to an end' (from the Spanish 'acabàr') the suffering of the terminally ill in their deathbed. It is a olive tree club, 40 cm long and 20 thick, with a handle allowing a firm grip.