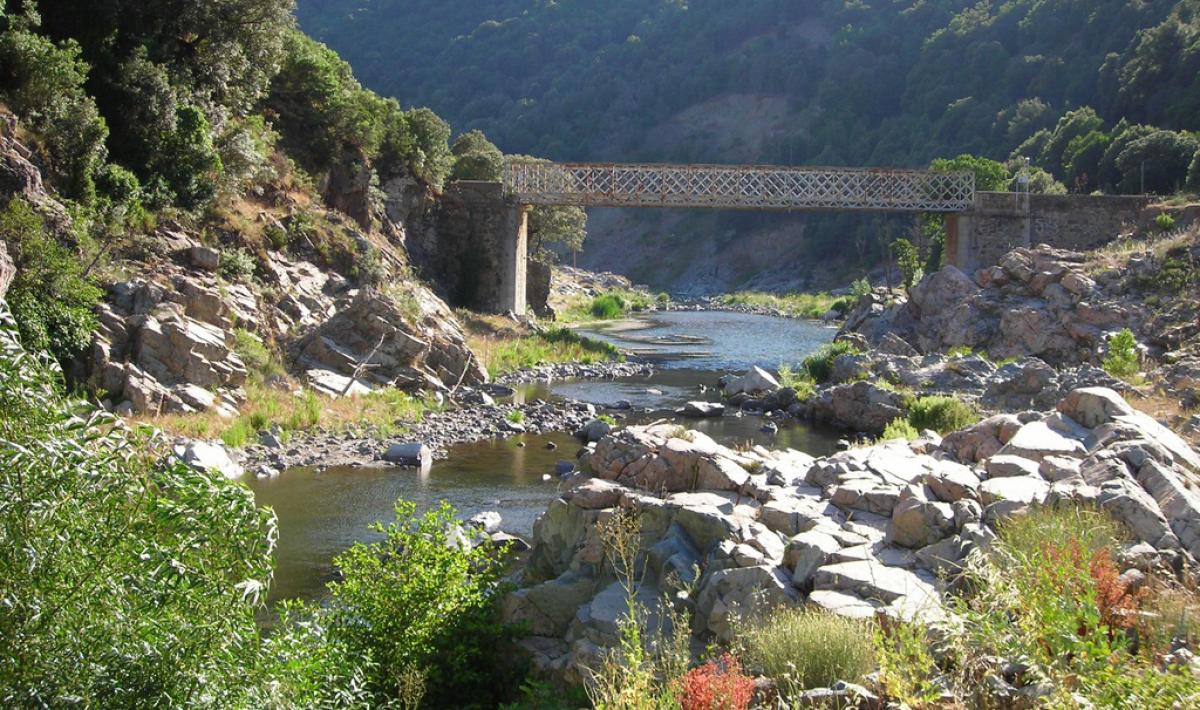 A mountain town set in the Barbagia di Belvi area in central Sardinia, with centuries-old mining and craft traditions, surrounded by countryside that is ideal for trekking

Guarded by mountains, crossed by ravines and surrounded by dense forests dotted with limestone rocks and natural springs, Gadoni is a small and welcoming agricultural town of 800 inhabitants, situated 700 metres above sea level on the slopes of Gennargentu. Founded in the 15th century, the oldest quarter is laid out in a semicircle: the houses look onto streets paved in red and black stone, and criss-cross with stairways and walls. In the centre are the parish Church of Assunta and the Church of Santa Marta, who is celebrated at the end of July. The surrounding countryside shows its wildest and most fascinating nature: spectacular landscapes with ravines, canyons, waterfalls and lakes. Trekking and horseback excursions will take you to the Corongia plateau, covered in an impressive forest of holm oaks, yews, pistacia and junipers, wild peonies and orchids; from there you can descend to the Flumendosa valley with its walnut, cherry and chestnut trees, through the ancient woodland of Crontas, home to rare mammals and birds of prey such as the royal eagle, and on to the lunar landscape of sa Scova, as far as the praecipes of Lattinazzu (up to 100 metres high), carved and moulded by time, including the su Campalini pinnacle, 80 metres high. You will discover magical scenes such as the Gruttas Albas caves, with their 70 metre high ceilings, and Gruttas de Perdu, adorned with stalactites and stalagmites, the sinkhole of su Disterru ‘e Luritta, the bizarre rock formations of is Breccas and the s’Istiddiosa waterfall: a small stream that creates thousands of tiny droplets that fall from the rocky, moss-covered walls, creating a myriad of threads of water.

Gadoni is historically known for its mining resources. At Funtana raminosa and Seddas is Puzzus, where bronze manufacts have been found, the Nuraghic peoples melted copper to create the symbolic Bronze Age sculptures. To extract the copper, Phoenicians, Carthaginians and Romans dug tunnels that were re-used in the early 20th century. Today it is a museum of industrial archaeology, part of the Parco Geominerario della Sardegna. The mine comes alive each year at the beginning of December with a festival in honour of Santa Barbara, the patron saint of miners, which coincides with the Gadona events during the Autunno in Barbagia event. Up to the late 20th century the town's economy was based on mining; today, it is focussed on agriculture and crafts, in particular wood-working and woollen goods. The typical local rug is called sa burra (like in Sarule), and was originally used as a blanket during the cold winter nights, and later as a carpet to place under tables. It is made by Gadona womenfolk using a horizontal loom, and decorates window ledges and balconies during religious processions. Other traditional products are honey and local dishes: roast meat, tasty cheeses and bread with a long baking process (pistoccu, mustazzu a corrusu, pani ‘e pattata and cocoi erda)

Visit a characteristic mountain town, surrounded by dense and spectacular woodland and limestone rocks; a destination for excursionists, famous for its copper and rugs 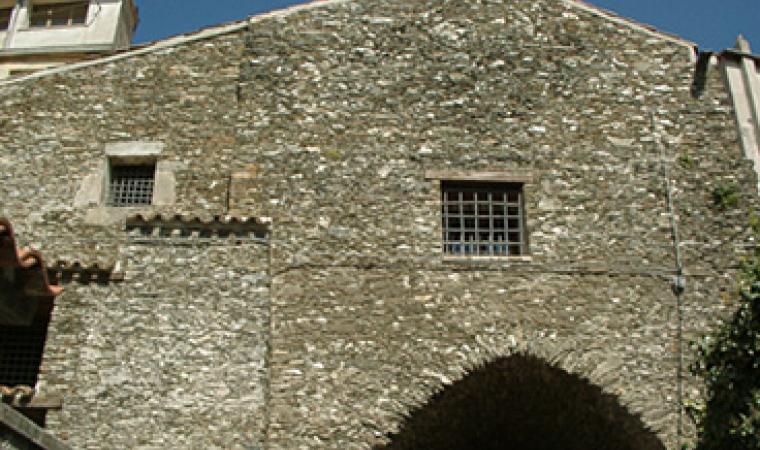