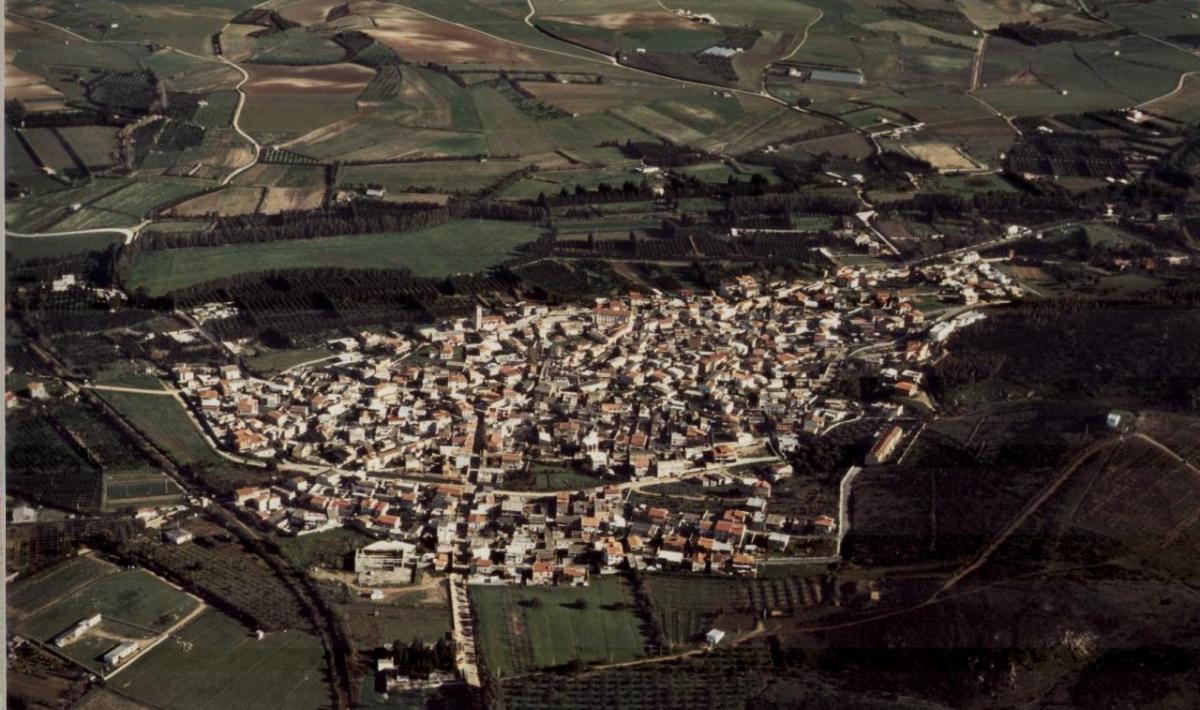 In the southern part of Sardinia, thirty kilometres from Cagliari, is a small town characterised by agri-food products of excellence and deep devotion

Donori, lying between two rivers on the slope of Monte Zurru, is a town with just over two thousand inhabitants, located in the historic region of Parteolla, bordering southern Campidano. It was once a mining town, as evidenced by the remains of the activities in the former Monteponi mine. Today, thanks to the fertility of the surrounding hilly territory, its agricultural and pastoral vocations remain strong, with the production of grains and the cultivation of olive groves and vineyards, including cannonau and bovale varietals, whilst its cheese production is renowned. The agro-pastoral tradition is evident in the town hosting the former Monte Granatico, today used for exhibitions and shows. Not by chance, the area has been inhabited since the Bronze Age, as evidenced in particular by the Sa Domu e s'Orcu Mannu and Guntuxius nuraghe. There are also traces of Roman dominion, the remains of necropolis and a villa. The village of Donori was founded in the Middle Ages, under the Giudicato di Cagliari. Abandoned during the 15th century, it was repopulated in 1619.

The historic centre is characterised by the beautiful parish church of San Giorgio Vescovo, built in Gothic-Catalan style at the end of the 15th century. It has three naves, frescoed chapels and Byzantine sculptures set in the bell tower. The feast honouring its patron is celebrated in the penultimate week of April, with a simulacrum carried in a procession through the streets of the town, accompanied by songs in the Sardinian language. Near the village is the country church of Santa Maria de sa Defenza, surrounded by olive groves and dating back to 1732. According to legend, it was built by an outlaw from Barbagia, who hid on Monte Zurru. Held on the third Sunday of September is the celebration most dear to the population: the simulacrum of Madonna della Difesa is brought into the church and, at sunset on the following day, is returned to the parish with a parade of people in local costume and traccas (decorated floats).

Donori has various areas of naturalistic interest, such as that of a former mine located at the foot of Monte Andria, in the locality of s'Ortu Becciu (the ‘old vegetable garden’) and that of Sa Rocca de is Piccionisi (the ‘rock of the pigeons’), between two small elevations, an area rich in gorges and unspoiled nature. The splendid panorama can be seen along the state road to Sant’Andrea Frius.

A small town on the edge of the southern Campidano can be visited, famous for its agricultural and cheese productions, with a beautiful historic town replete with ancient churches