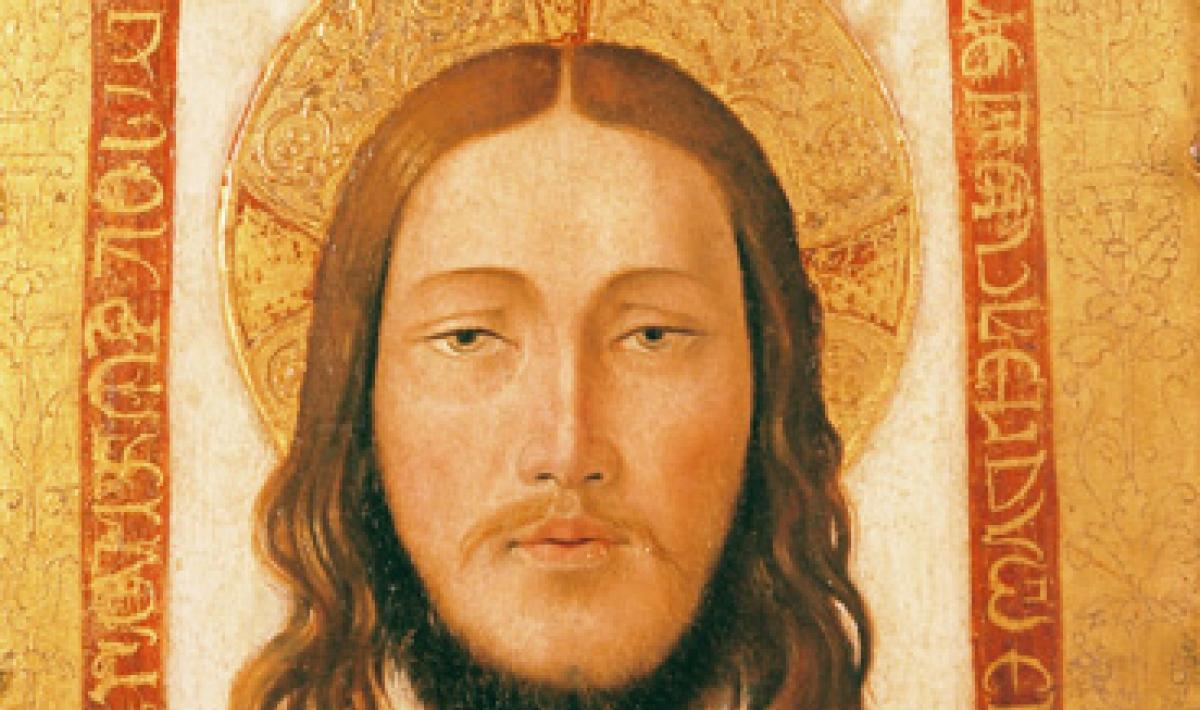 The Museum is scattered over several locations: the Cathedral of Sassari, the Sacristy of the Beneficiati and the crypt of the Church of San Michele.

It includes priests' vestments from the 19th and 20th centuries, furniture from various periods and some reliquaries, including those of Saint Sebastian and Saint Blaise. The museum also displays the 'ori dell'Assunta', a small collection of jewellery in use in Sassari from the 17th to the 19th century. Some of the most precious items are liturgical silver pieces from the 17th to the 19th centuries, three ivory crucifixes from the mid 17th-early 18th centuries and an imposing Eucharistic throne in the Rococo style.

Last come some 20th-century chalices, including one gifted by Pope John Paul II. the monstrance that belonged to Archbishop Mazzotti, made in 1948 on a design by Eugenio Tavolara, and the olive oil amphora, gifted by Archbishop Isgrò to mark the year 2000 Jubilee.

More sacred objects are on display in the Archivio Nuovo, built in 1754, including silver furnishings, precious Italian and French priests' vestments and embroidered cloths from the 17th to the 19th centuries. The finest pieces are an imposing processional silver cross made in 1767 by Cagliari-born craftsman Salvatore Mamely, and a silver lamp made in 1824 by Roman silversmith Giovacchino Belli. The last stop in this journey of discovery is in the Crypt of the Church of San Michele, where eight panels illustrate the history of the excavations, and the origins and various transformations undergone by the cathedral and the place where it stands. The crypt displays architectural elements of the buildings' Romanesque and Gothic periods, tombstones, pottery, glass and metal objects, devotional objects and items of clothing found during the excavations.