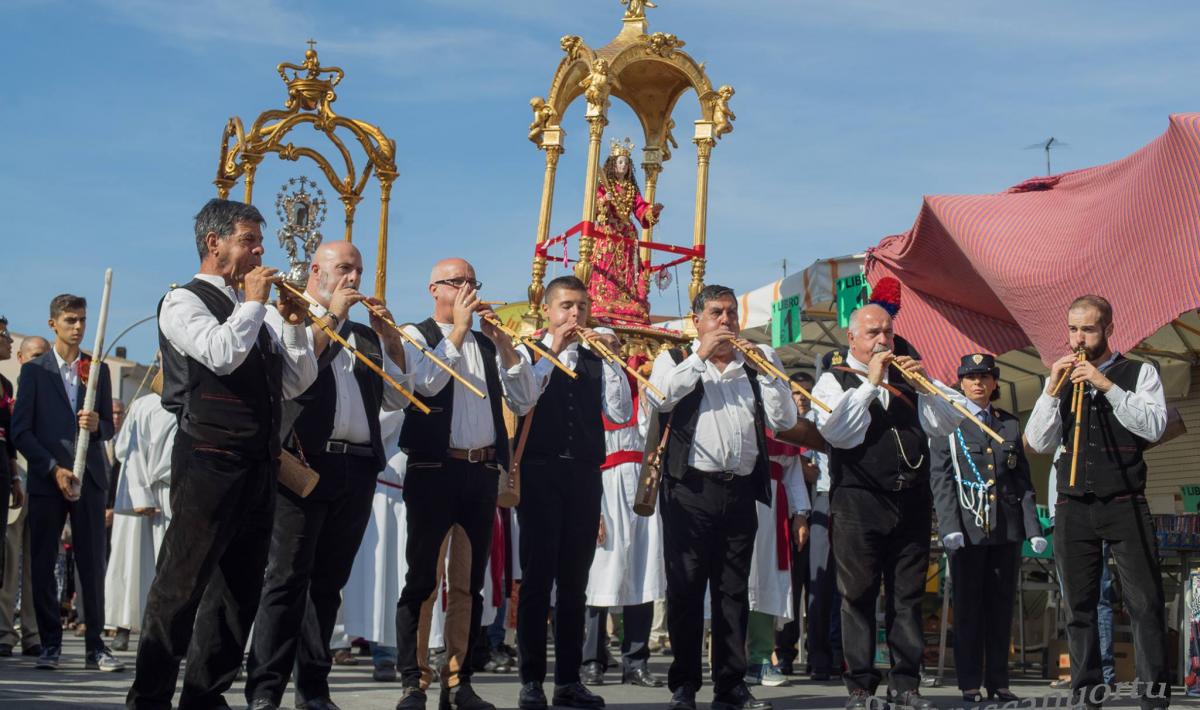 To the west of Cagliari, after Assemini and on the edge of the State Road 130 leading to Iglesias, along a bend in the Riu Mannu, stands Decimomannu. A large town with over eight thousand inhabitants, it has always been a strategic outpost. Hence it was not by chance that the Via Caralis – Sulcis (Sant’Antioco) passed through Decimum in Roman times. Even the toponym is clearly of Roman origins, meaning ‘ten miles from Cagliari’. The first settlements in its territory are from the Neolithic period. A Nuragic village and a necropolis where bronze Punic coins were found bear witness to subsequent eras. According to the historian Casula, the 215 BC battle between the Romans and Sardinian-Punic people occurred near Decimo, during the Second Punic War. It was concluded with an overwhelming Roman victory, whose domination left several legacies, the most relevant being a bridge over the Riu Mannu in Bingia Manna, dated between the end of the 1st century BC and the beginning of the 1st century AD. Built in square limestone blocks, it is presmed to have consisted in thirteen arches. Today, three can be seen, along with the remains of other bases. Alongside are the ruins of a stone wall, an embankment for flooding. According to the Spano canon, “the bridge of Decimo was much nicer than that of Porto Torres”, with those of Sant’Antioco and Gavoi being the only Sardinian constructions still standing. Remains of another minor bridge are in the area of Su Meriagu. Other Roman remnants are those of the aqueduct, evidence of the first public water supply. In the Middle Ages, the village passed to the Giudicato of Cagliari, with many of the Giudicato residing there. From the Aragonese period, there is the sarcophagus of Violante Carroz, daughter of Giacomo, viceroy of Sardinia, held safe in the village cemetery.

The most important religious building is the parish church of Sant’Antonio Abate in Gothic-Catalan style, dating back to the 16th century. With a single nave, there are three chapels on each side, a cross vaulting on the right side and barrel vaulting covering the left. Access to the presbytery is via a majestic arch with a starry vault. Of great importance are the Gothic capitals and the baptismal font. The façade is embellished with a Gothic portal, a rose window and – as of 1922 – a triangular tympanum. To the left stands the high bell tower.

Sant’Arega (Santa Greca) has been recognised and venerated for 1700 years in Decimo and throughout Sardinia. According to tradition, the plaque, considered to be authentic (4th or 5th century), preserves a relic found in 1633. She died a martyr at twenty years of age, perhaps during the persecutions of Diocletian and Maximian (304 AD). There is information on a church dedicated to her in 1500, built on an older one (perhaps from the 13th century). In 1777, a new church was constructed at the southwest entrance of Decimo, with an altar and a pulpit in polychrome marble. It has undergone various changes and a complete restoration. The church remains isolated throughout the year, coming to life for a week in early October on the occasion of the feast in her honour that attracts thousands of people from all over the island.

An important town can be explored just a short distance from Cagliari, which preserves traces of the Roman era and keeps sacred traditions alive, in particular with the Sagra di Santa Greca