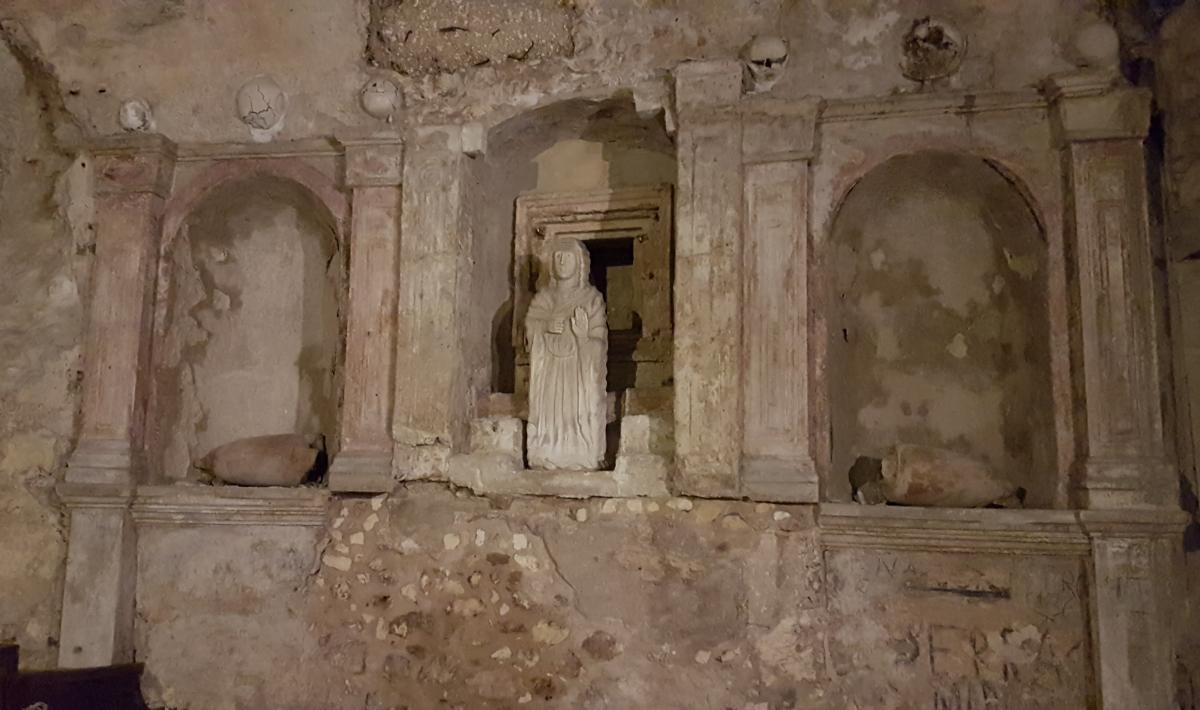 In one of the historical and most characteristic neighbourhoods of Sardinia stands a hypogeum that has marked most of the town's history, from the Phoenician-Punic period to the modern day
© OpenStreetMap contributors

A quarry for limestone blocks, a Phoenician religious site, an amphora deposit, a place of Christian worship, and a shelter in the second world war. The crypt of Santa Restituta, one of the symbols of the picturesque neighbourhood of Stampace, has had a turbulent history, marked by periods of abandonment and with a happy ending in the restoration during the 1970s. The hypogeum has a central space connected to the outside by two stairways carved into the rock. The walls were once painted: the wall showing Saint John the Baptist with his right hand raised in blessing (13th century) still remains. The central altar features a marble statue of Santa Restituita, while the smaller altar used to hold simulacra of Saints Giusta, Giustina and Enedina. You can feel that the church is dug out of the rock as soon as you enter, from the small square of the same name a short walk from the Crypt of Sant'Efisio.

Part of the building is a natural cave, and part is excavated. In the late-Punic period it was a limestone quarry. Findings of votive objects show that it later became a place of worship. The cave was also used during Roman and paleo-Christian times as a warehouse for amphorae up until the 1st century AD, before being abandoned for twelve centuries. In the 13th century it was consecrated to the African martyr Santa Restituita, whose relics had been held in Sardinia since the 5th century. It was then abandoned once more when the new and nearby churches of Sant'Anna and San Francesco were opened. It was rediscovered in the early 17th century. After finding the relics (1614), the bishop began work on improving the altar, creating three niches and the underground crypt with the martyr's column. The central aedicule held the relics of four saints. During the second world war, the hypogeum was used as bomb shelter during raids. The relics were hidden in Sant'Anna to protect them. There, they lay forgotten until they were rediscovered inside a 17th century urn in 1997.

When touring the religious sites of Cagliari, other unmissable monuments include: Santa Maria cathedral and the Santuario dei Martiri, the basilica of Nostra Signora di Bonaria, a Christian temple in Sardinia, with its monumental cemetery and the paleo-Christian sanctuary of San Saturnino.

Enjoy a suggestive visit to the place where Santa Restituta was imprisoned and martyred, in a fascinating, romance-like setting that has performed a range of public functions through the ages 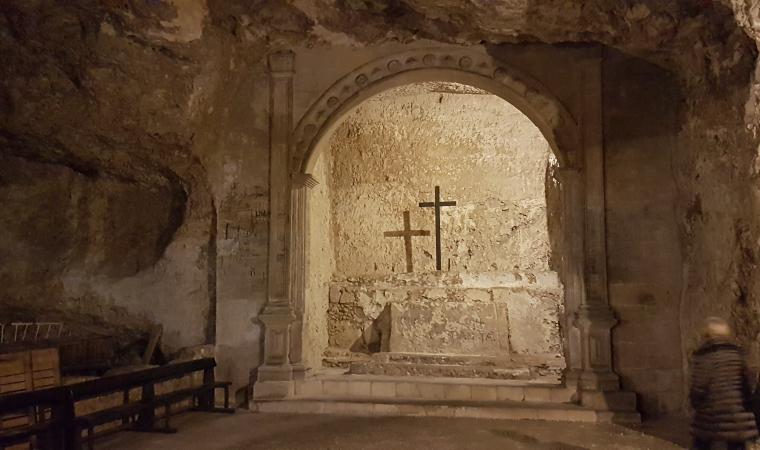 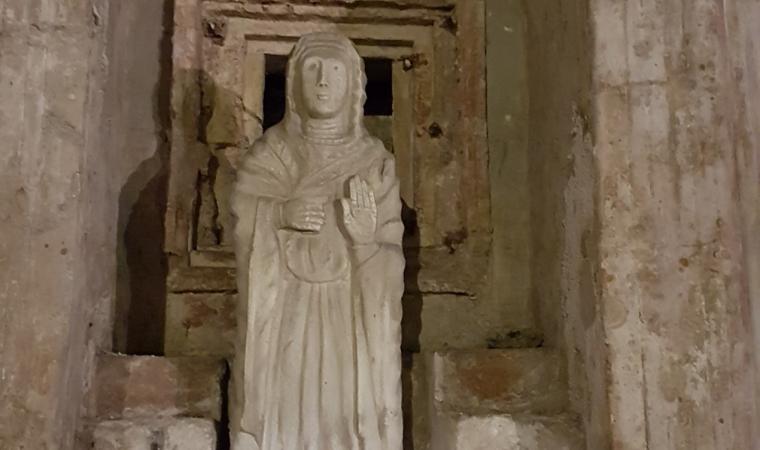 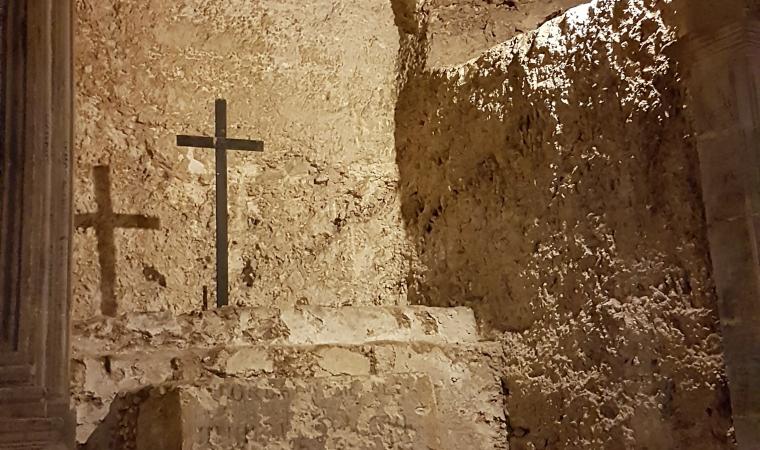