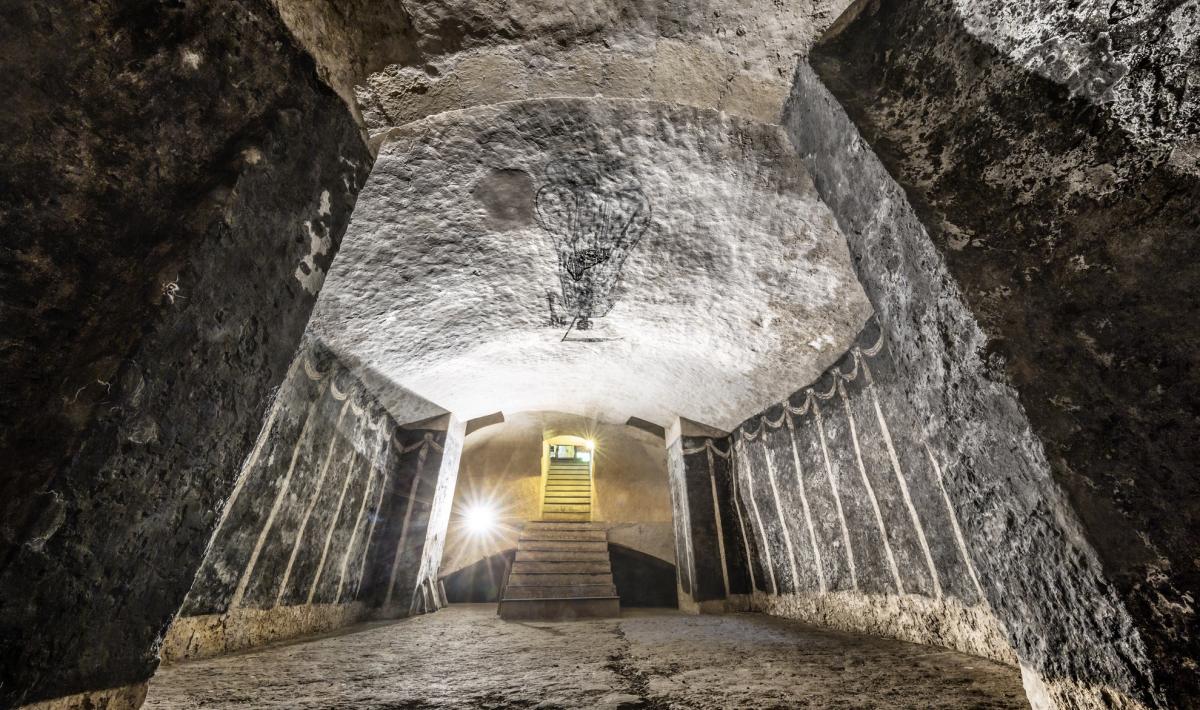 In one of the historical districts in the capital of Sardinia, there is a religious building that some archaeologists consider the most important example of Baroque funerary architecture on the whole of the Island
© OpenStreetMap contributors 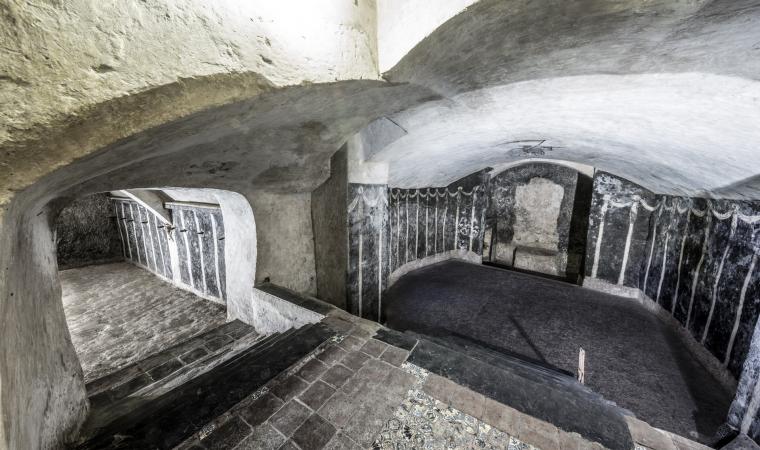 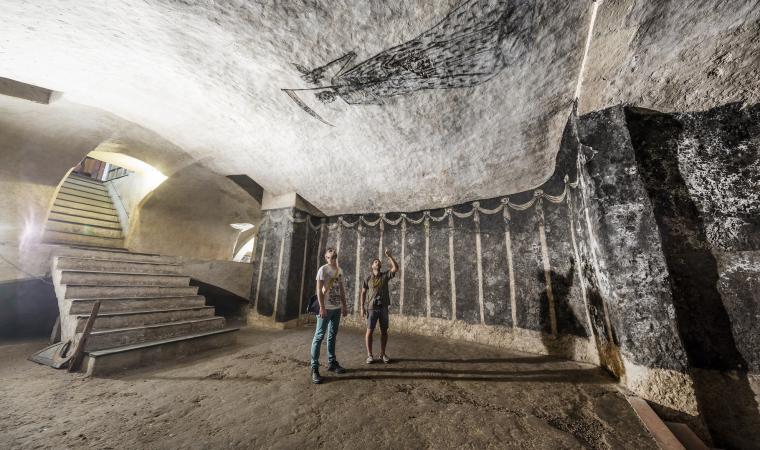