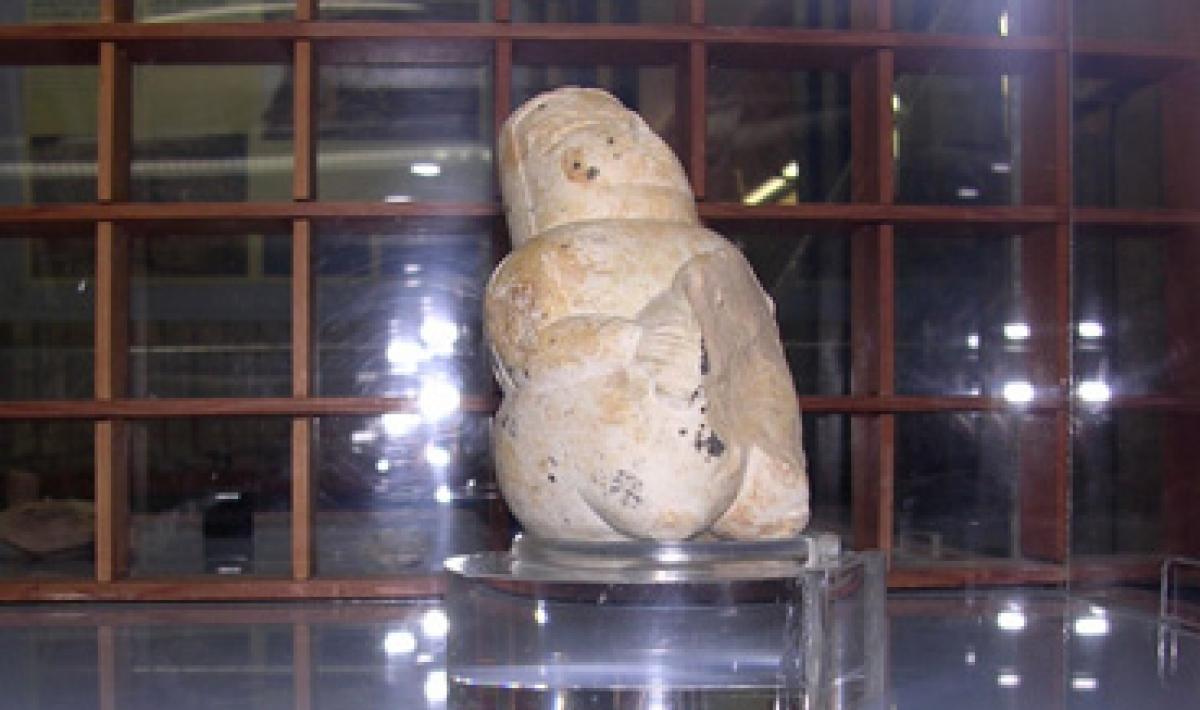 The museum of Perfugas showcases findings from several archaeological sites in the area. It includes a palaeobotanic and an archaeological section. Fossils of plants similar to palms, cypresses and poplars are on show: they come from the petrified forest of Anglona, which was formed between 30 and 15 million years ago from the gradual silicification of the plants.

The Palaeolithic section houses the oldest human artefacts so far found in Sardinia: flint stone tools from the Early Clactonian from Rio Altana and the scrapers and denticulate implements from Sa Pedrosa-Pantallinu from the Late Clactonian.

The Neolithic period is represented by the statuette of the 'Mother Goddess with child', which is the first known 'kourotrophos' in the Western area (4th millennium B.C.). The Nuraghic civilisation is witnessed by pottery, stone tools and bronze utensils, including an interesting intact dagger with y-shaped hilt. The historical period is represented by imported artefacts dating from the 7th-6th centuries B.C., the sign of thriving communities in late Nuraghic settlements in the territory, by Attic and Punic vases from the 5th-4th centuries B.C. and by Hellenistic and Roman ceramics. The Early medieval period is witnessed by 5th-century clay pots, a 6th-century bronze ring, glass paste beads and a 7th-8th century spear tip. Objects from the 9th-13th centuries AD are also on show.

A visit to the museum offers a complete overview of the ancient history of the Anglona district, which was settled continuously from the Late Palaeolithic.