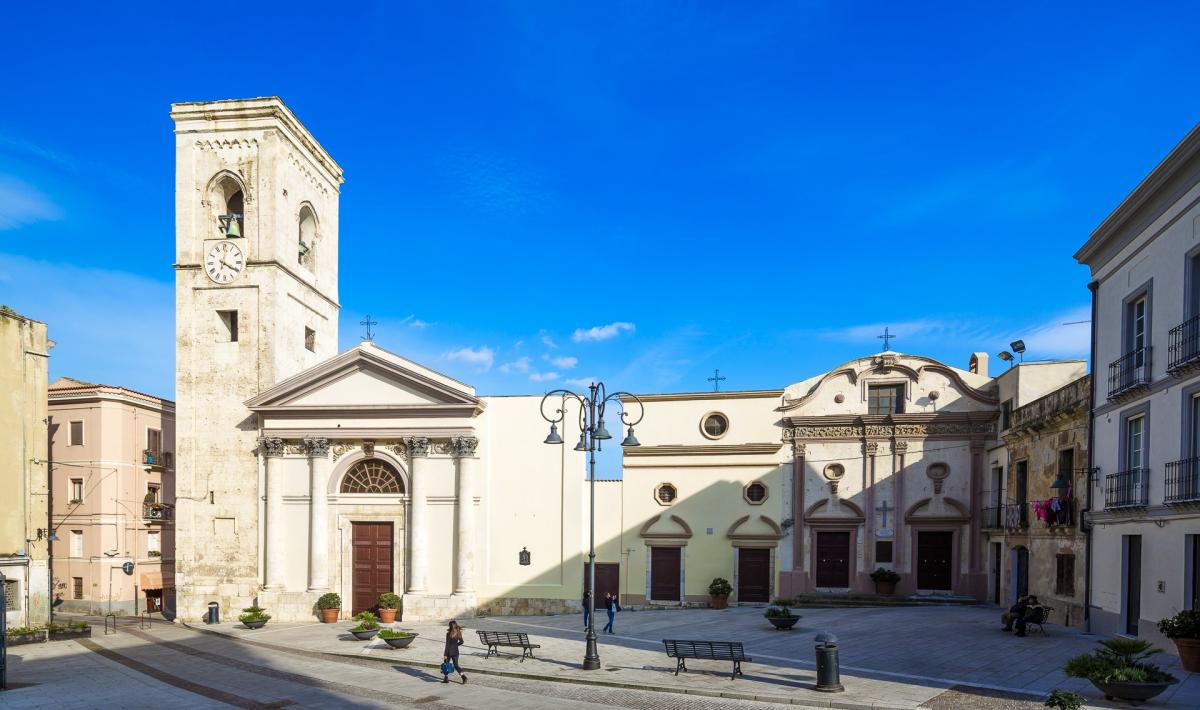 One of the most important Hispanic architectural expressions in Cagliari, an symbol of the Gothic-Catalan style of southern Sardinia, it was a model for various churches in the Campidano area
© OpenStreetMap contributors 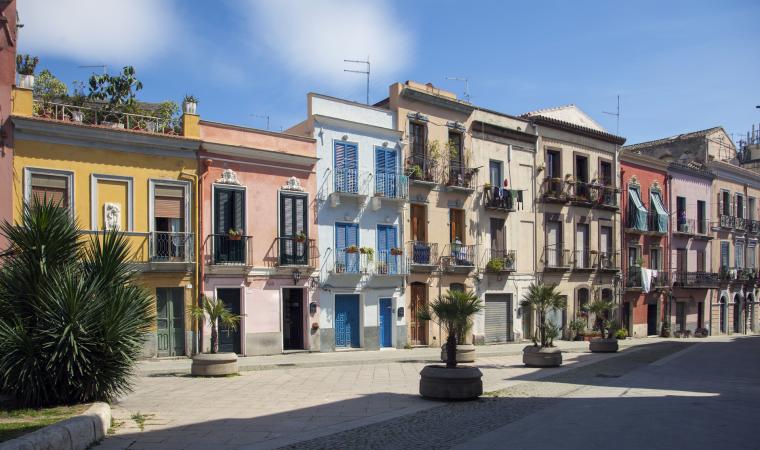 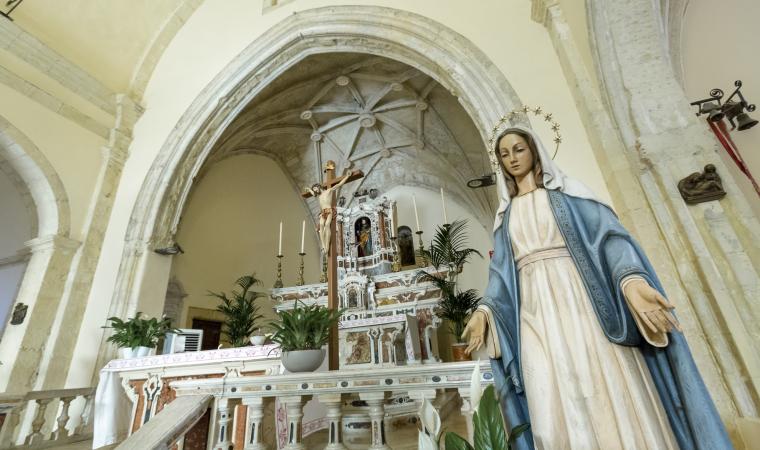 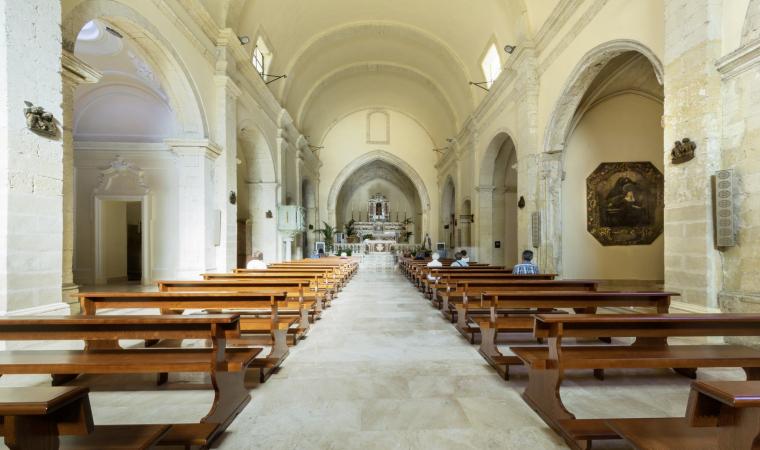 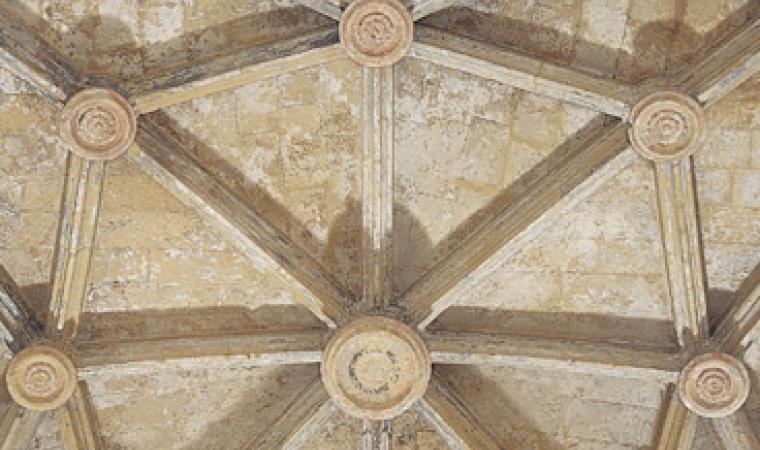