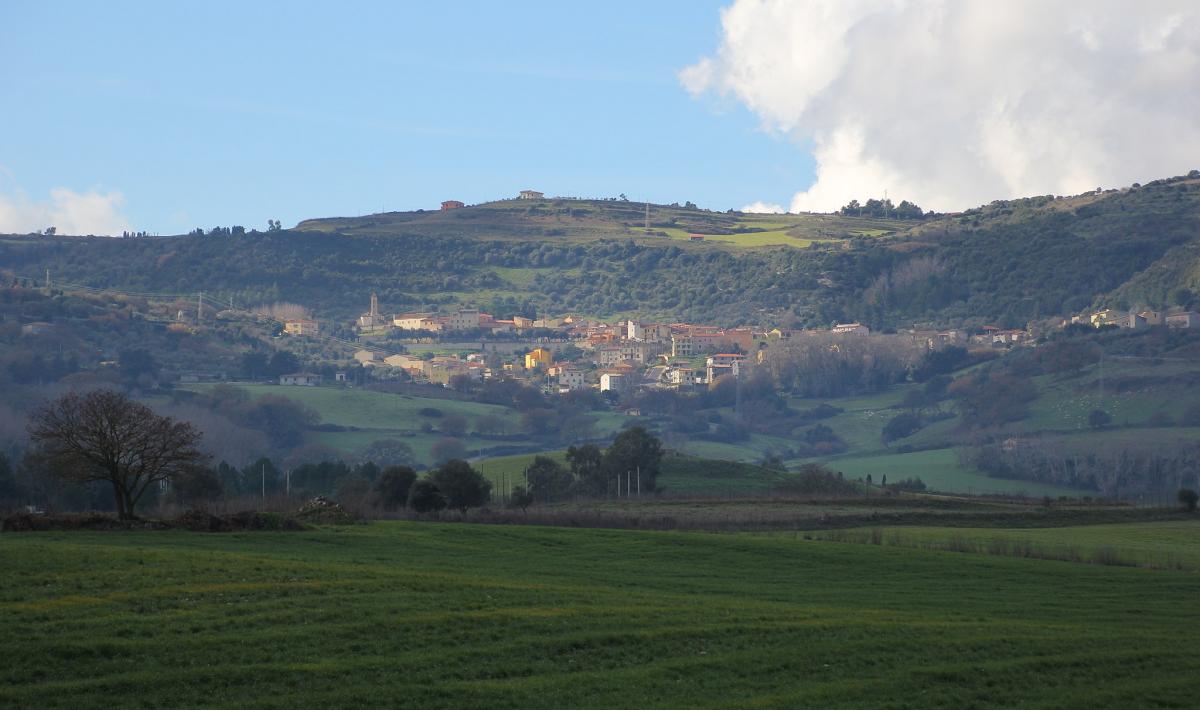 A small town in the province of Sassari, in the north-western part of Sardinia, Cheremule is surrounded by green forests, extinct volcanoes and nuraghe megalithic edifices
© OpenStreetMap contributors 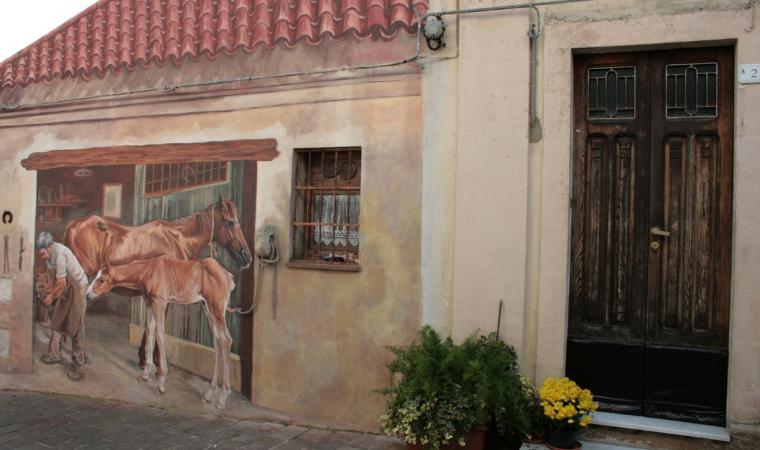 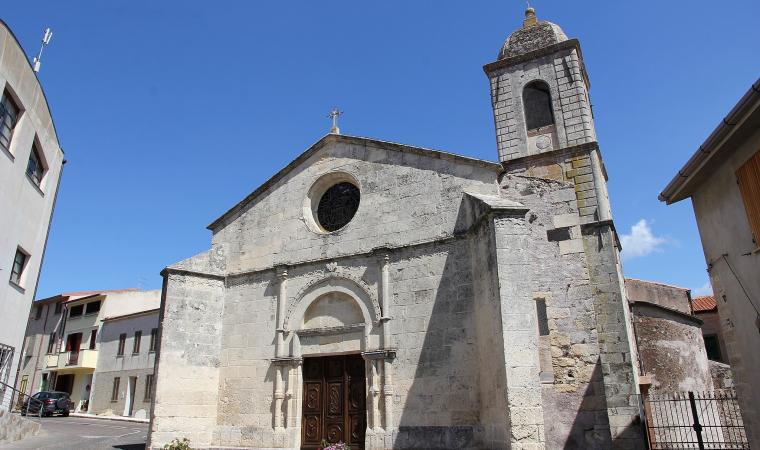 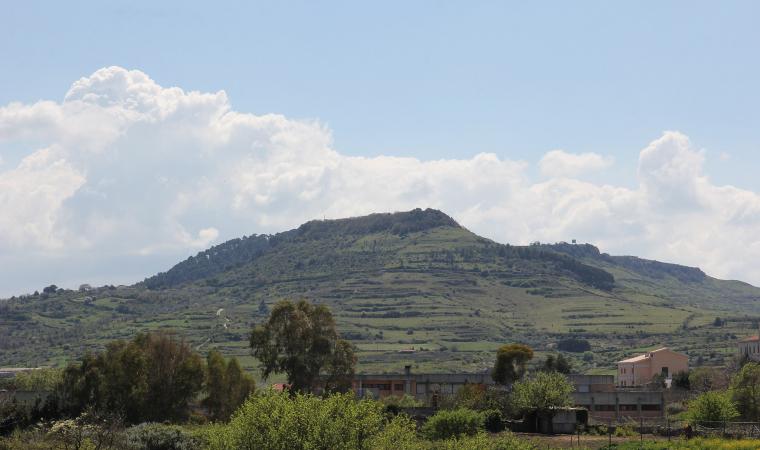 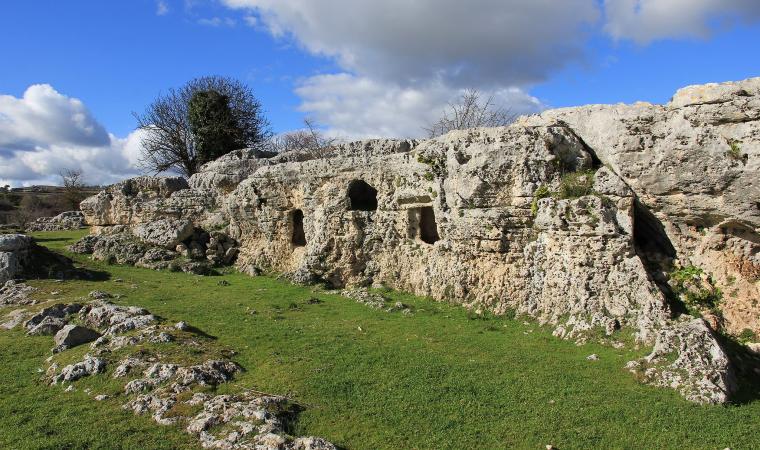 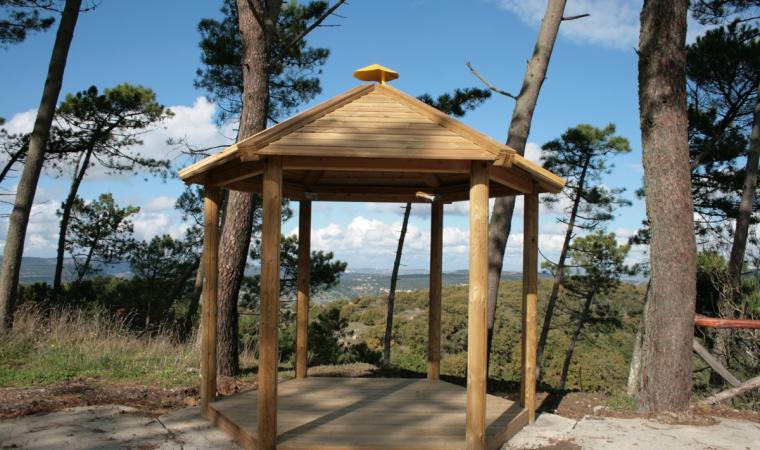