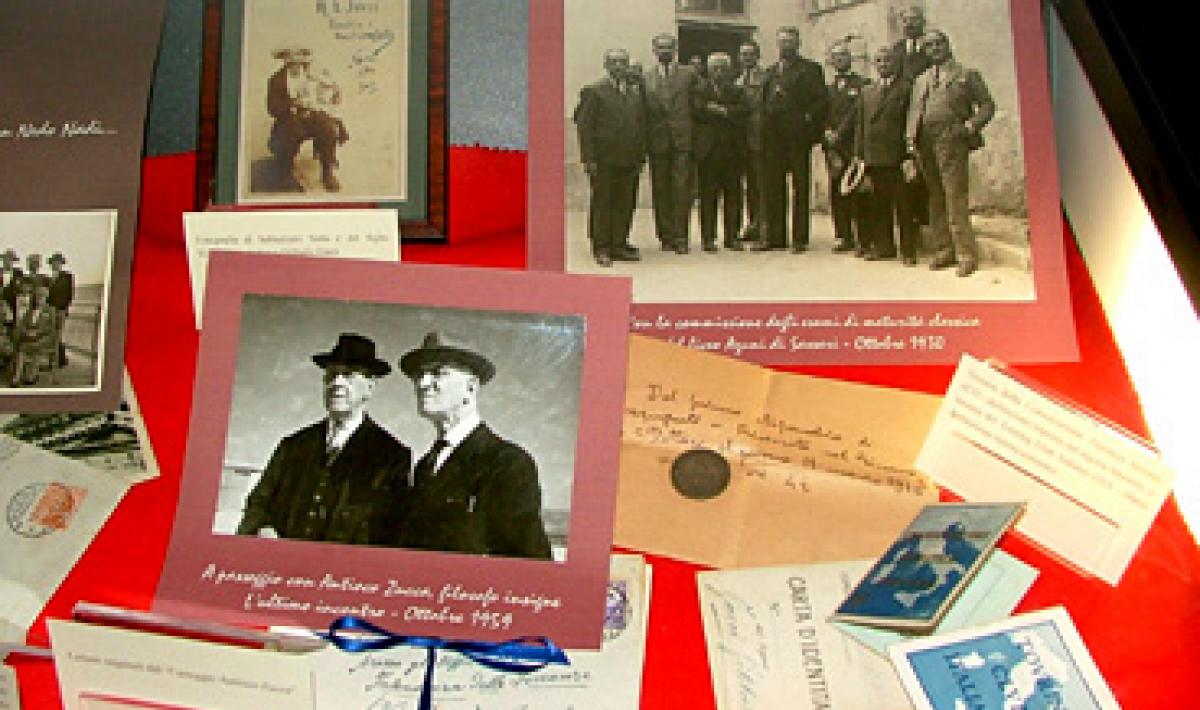 Seui, in the Barbagia district, boasts a fascinating countryside, rich in history, culture and traditions.

The town's allure lies in its historic centre, with ancient houses in exposed schist blocks, built along the meandering course of the streets and alleys. A walk along the main street, via Roma, takes you to Casa Farci, the birthplace of writer and politician Filiberto Farci, one of the founders of the Partito Sardo d'Azione and a close friend of Emilio Lussu. His former home still preserves his study with the library, with the books he wrote and those of other great Sardinian authors such as Grazia Deledda and Antioco Casula, nicknamed 'Montanaru'.

The other rooms of the museum are devoted to country life with the tools and objects linked to household activities and traditional crafts, donated in their thousands by the townspeople. they depict a fascinating picture of the past life and economy of this small rural community.

The collection of these objects was flanked by the acquisition of precious period documents, photographs and audiovisual materials. In the museum, the objects are arranged by theme and craft. They cover the range of the traditional activities in Seui: the tools of the farmer, or 'su massaiu', the bricklayer, 'su maistu de muru', the carpenter 'su maistu de linna', the shepherd 'su erbegargiu-crabargiu' and the blacksmith 'su ferreri', with reconstruction of a 1920s blacksmith's workshop. The museum also features a less common section, devoted to emigration, with documents from the families whose dear ones left in search of a better life overseas.

A particularly interesting document in this section refers to the Bissiri brothers, who moved to the US where they invented an early version of the cathode ray tube.

The museum has in all about 7,000 items, but only about 1,000 are on show. In 1987, part of its collections were displayed in Milan, at the 'Triennale del mondo del lavoro' , and were a great success with visitors.

A guided tour of the museum provides more in-depth appreciation of the use and value of the items showcased, which embody the historical, artistic and cultural heritage produced by the whole community over the centuries. The objects, mainly arranged on the floors or hanging from the walls, include some outstanding pieces. For instance, wooden grape pomace presses dating back to the late 17th century, built on a 14th-century model, and two donkey-pulled wheat millstones, one with a trachyte circular trough, the other with a wooden trough.