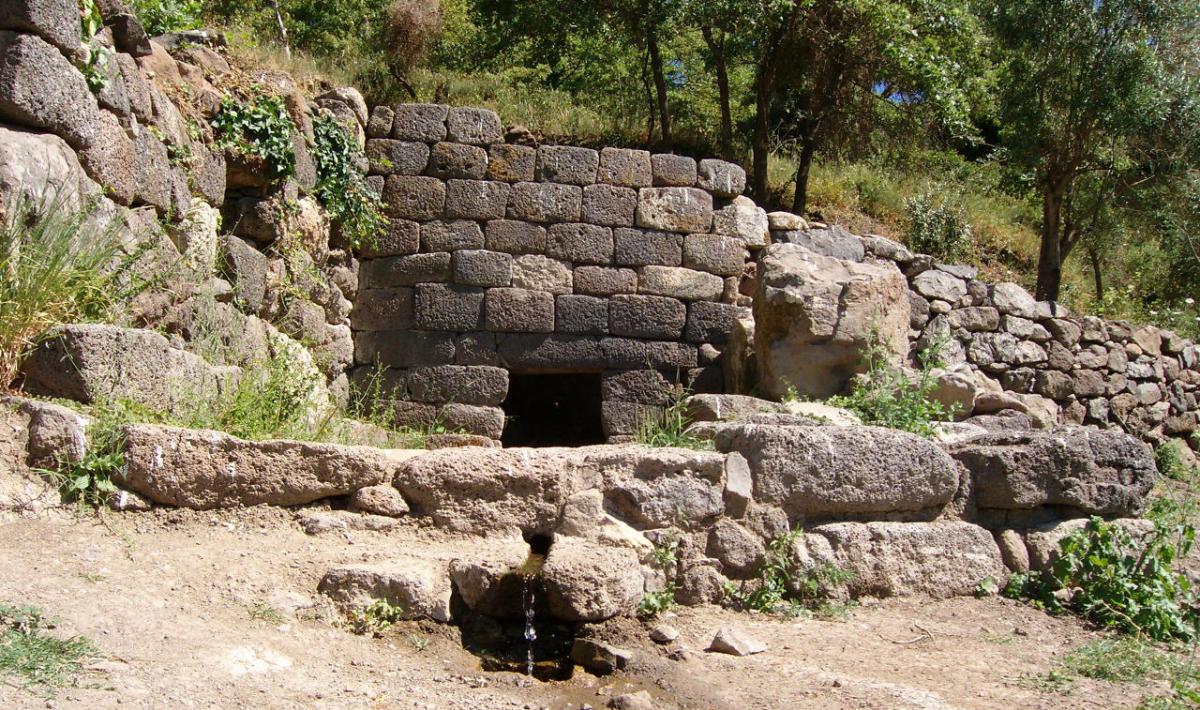 A village with agricultural, pastoral and artisan traditions in the northwestern part of Sardinia, with one of the island's most important Pre-Nuragic monuments in its territory
© OpenStreetMap contributors

It is located in the northern part of the Campeda plateau, deep within the Logudoro region. Bonorva is a village with approximately 3500 inhabitants, located 50 kilometres from Sassari and it developed at the end of the Middle Ages. Its name possibly comes from the Latin bonus orbis, meaning 'good land'.

Its territory was inhabited in the Pre-Nuragic age and continued to be populated during the Nuragic age and in all the periods that followed. The most important prehistoric evidence is the necropolis of Sant'Andrea Priu, a funerary complex consisting of twenty domus de Janas dating back to the Neo-Eneolithic period (4th-3rd millennium BC), dug out of the wall and on the trachyte plain, 500 metres from the rural church of Santa Lucia (14th century) and ten kilometres from the village. Inside them, architectural details have been reproduced to recreate environments similar to the house of the deceased person. Three tombs stand out for their large size and state of preservation. One of these (the Tomba del Capo, meaning Tomb of the Head), has 18 rooms and is one of the most extensive underground burial sites in the Mediterranean. In the vicinity, there is also the prehistoric spring of Lumarzu and the Puttu de Inza and Monte Donna Nuraghi. The necropolis was reused for a long time: in the Roman era and in the Byzantine period the 'Tomba del Capo' was turned into a rural church, one of the first during the period of the persecutions. It was plastered and frescoed several times with scenes from the New Testament, and it was named after Sant'Andrea (Saint Andrew).

The architecture in the village of Bonorva is typical of agricultural and pastoral villages, with narrow lanes and houses with large courtyards, allowing you to retrace moments from the past. Artisan tradition is alive and well: textile art, especially embroidery, stands out: rugs and tapestries are created using horizontal frames and they feature colours and designs inspired both by ancient patterns and by modern trends. If you want to savour typical local dishes you can go to the feast of Su Zichi, ancient durum wheat bread, accompanied by a market fair, where you can admire the fine intricate work of the rugs and enjoy tasty local pastries. Inside the residential area and in the surrounding countryside there are numerous places of worship. Particularly worthy of a visit are the church of San Giovanni Battista, consecrated in 1174, the church of San Simeone with the archaeological site of the same name on the Campeda plateau, the two churches (San Lorenzo and Santa Giulia) in Rebeccu, both dating back to the 12th century and, above all, the Natività di Maria parish church, built in the Late Gothic period between 1582 and 1610.

You will be impressed by the majesty of the Domus de Janas near the village and also by the architecture, devotion and traditions of one of the most important villages in the Logudoro region 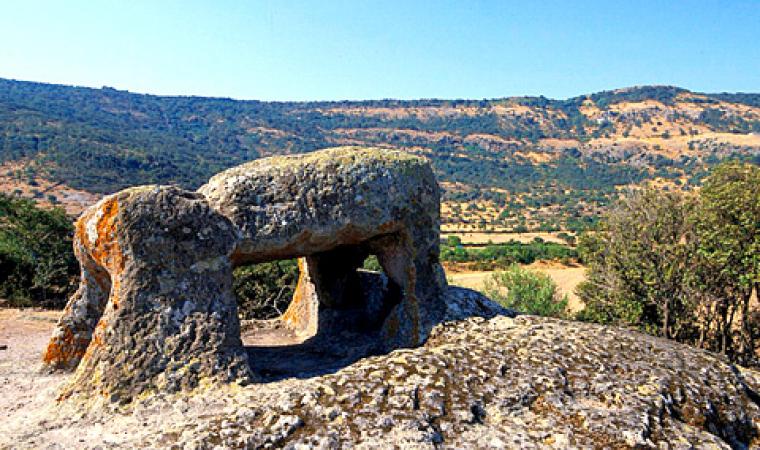 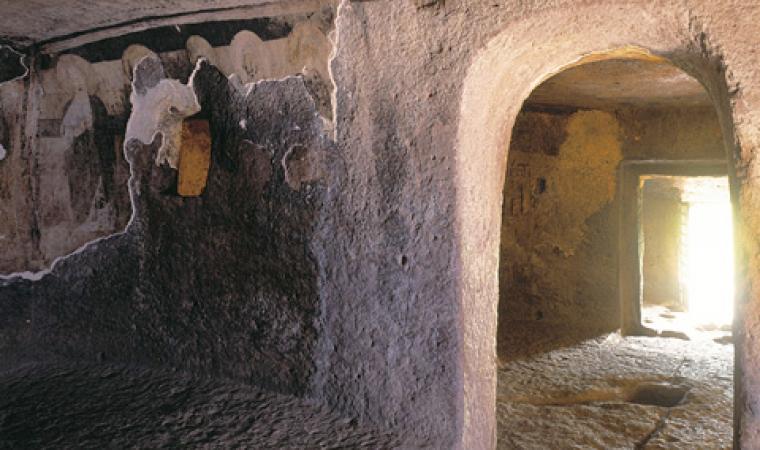 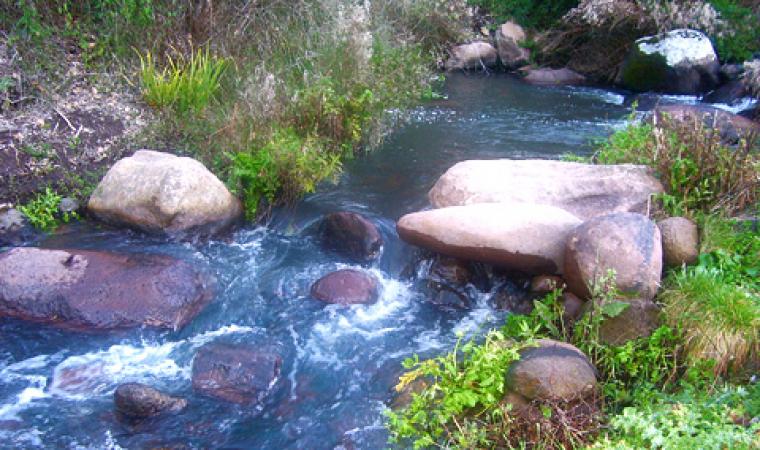 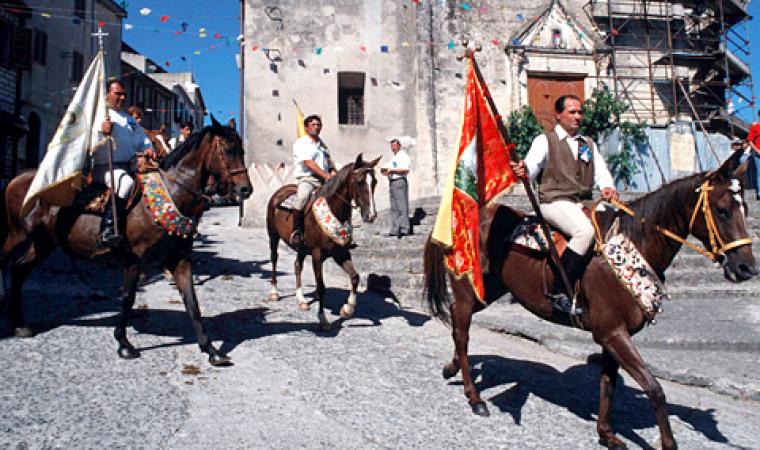 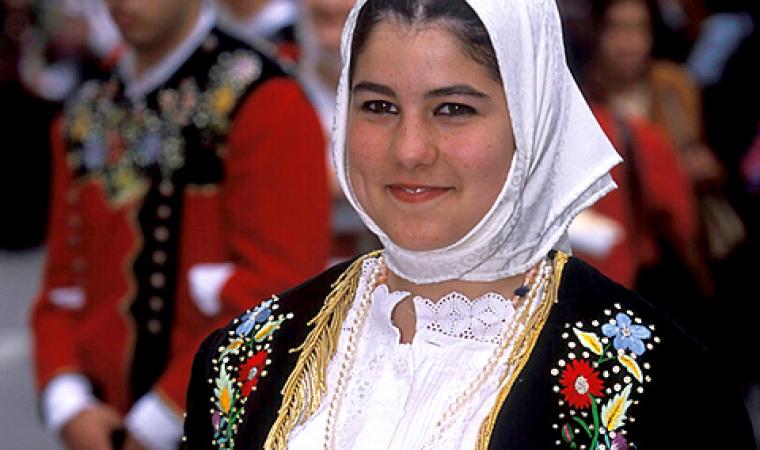 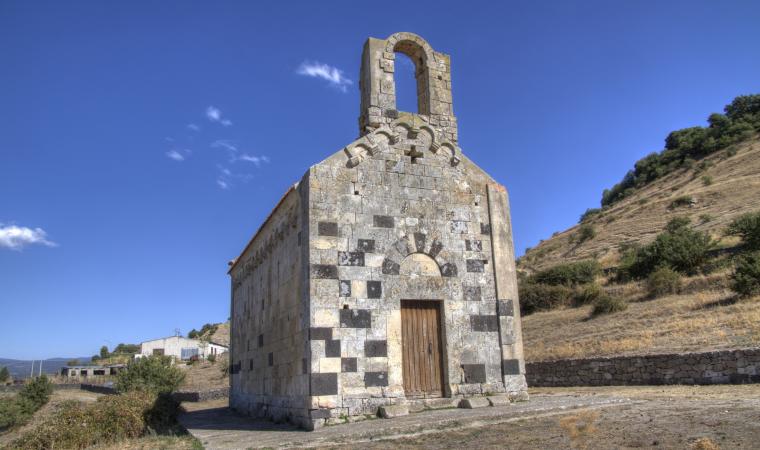