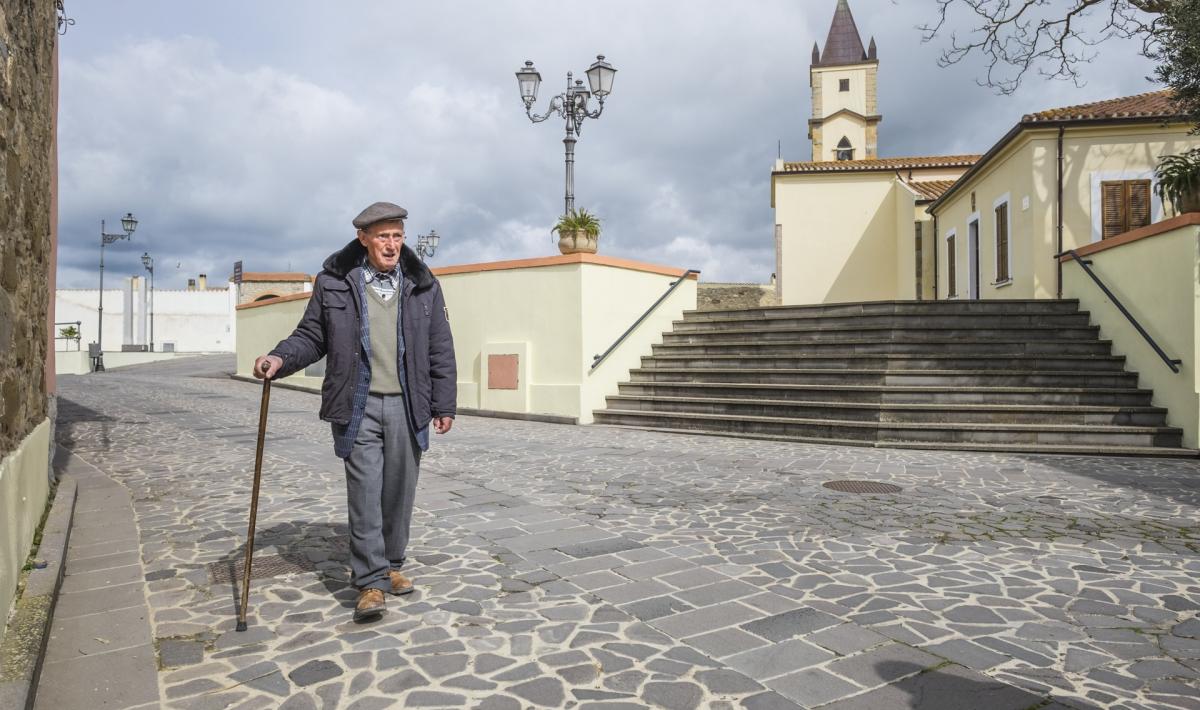 In Marmilla, in the province of Oristano, lies the smallest village in Sardinia, which will surprise you with its medieval architecture and archaeological evidence of the past
© OpenStreetMap contributors

Famous for being the Municipality with the smallest population on the Island and one of the least inhabited in Italy, its traditions and natural and archaeological treasures remain unaltered. Baradili is a little village in the Oristano area and has fewer than one hundred inhabitants (with a birth rate close to zero), located near the Giara, in the Marmilla hills, surrounded by vineyards, olive groves and almond orchards, from which excellent wines, oils and cakes are obtained. Its appearance is that of a medieval village with numerous ancient houses 'with courtyard' - among which, the grain bank and the Casa Usai and Casa Lavra houses - and it risks becoming a ghost village in a few decades. In 1927, it was annexed to the bordering Municipality of Baressa, but since 1958 it has been autonomous once more. The first written document acknowledging Baratuli is dated 1342, but its origin probably dates back to the Roman period, traces of which have been found in various areas. In particular, in Cibixia, there are the foundations of a large building, divided into 25 spaces, perhaps used as baths. Several tombs were also found, containing urns and oil lamps. According to tradition, the village was built over a nuraghe and it was apparently possible to see the imposing fortress of Su Nuraxi in Barumini in the distance, from here. Its territory was undoubtedly inhabited as early as the Bronze Age, as confirmed by other nuraghi: the most important of which is the single-tower Candeu. Near the prehistoric monument, there is a fountain (also Nuragic), carved out of the rock and rebuilt in the centuries that followed. The water is currently used in the parish church of Santa Margherita Martire, that dates back to the 18th century, was completed in 1935 and has undergone numerous renovations. Inside it, there are precious wooden statues of various saints, among which that of St Anthony of Padua with Baby Jesus, standing up. In honour of the saint, protector of children, there are two celebrations every year: sa festa manna, the main celebration at the end of May, and Santa Mragaida agattada (found) or de is cruguxionis (of the ravioli) in mid-July, spanning two Sundays. The festival of the raviolo (a type of stuffed pasta) is linked to the celebration. It all came about from a legend, according to which a few young rural workers found a little statue of Santa Margherita (St Margaret) in the countryside. They took it to the parish priest, who was sitting at the table before a dish of ravioli pasta. To thank them, he invited them and the whole population to the table. The ravioli pasta never seemed to end. The frugal lunch was transformed into a banquet. This story led to the creation of the festival, in 1995, during which every variety of ravioli pasta is distributed: ravioli filled with ricotta cheese, lemon, spinach and with potatoes. Around the village, there are the two country churches of Santa Maria and Santa Restituita, the municipal park, an attraction of this peaceful, quiet village, and numerous archaeological sites, in the Giara and the Mount Arci area.

You will experience a surreal atmosphere, the tranquillity and silence of an almost deserted village, from which you can set off to explore the nature and archaeology of the Marmilla area 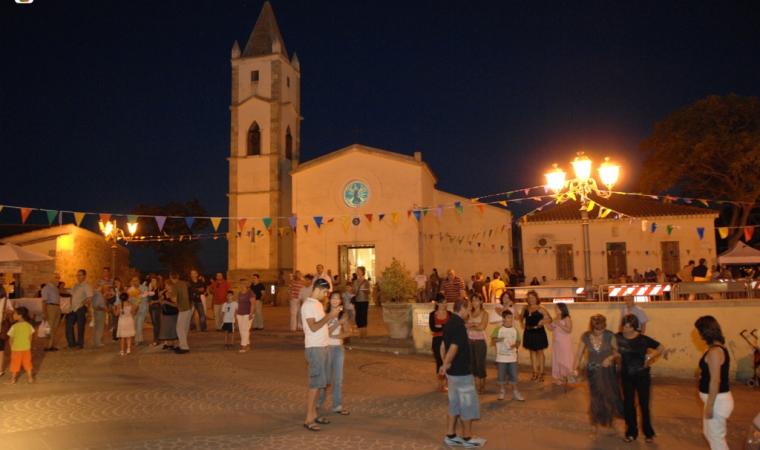 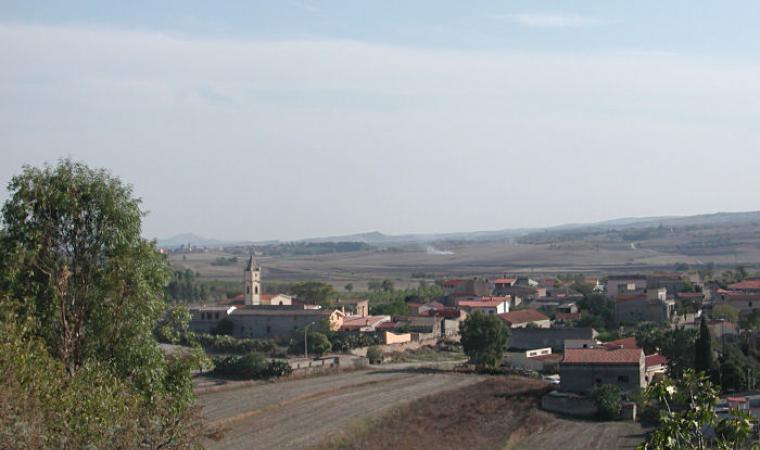 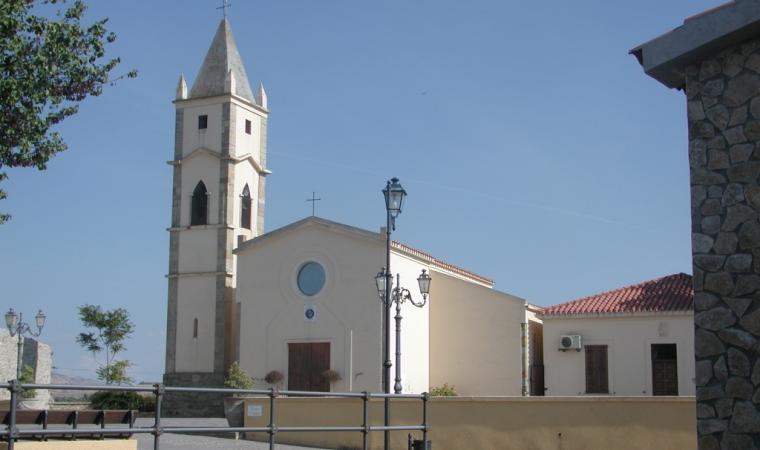 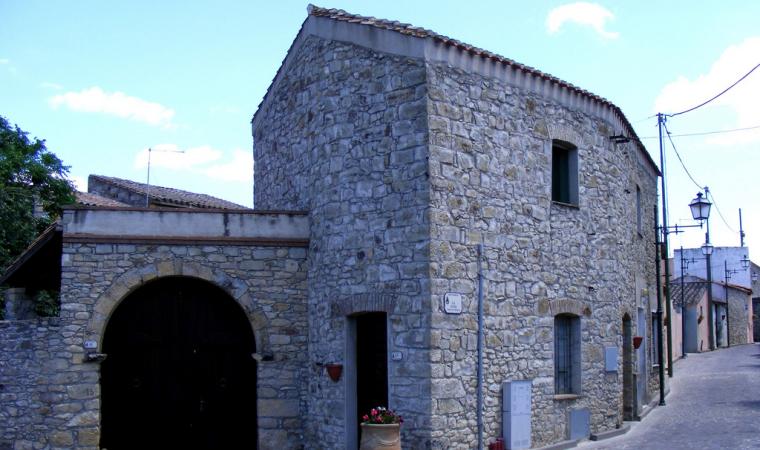