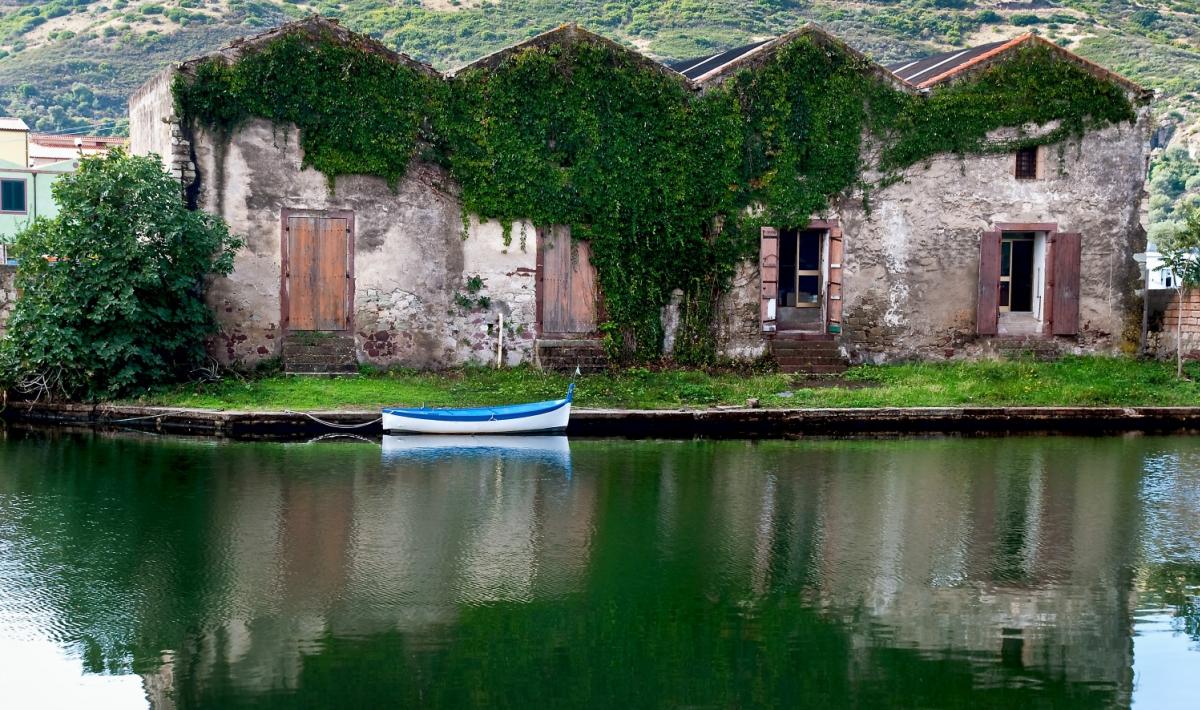 In one of Sardinia’s most famous little towns, in the north-western coast of the island, there are buildings, national monuments since 1989, that are silent witnesses of a great entrepreneurial past, a symbol of bourgeois merchants from the time of the Duchy of Savoy

A symbol of Sardinia’s proto-industrial archaeology. The tanning tradition of Bosa dates back to ancient Rome, maybe even before that. Rediscovered in the 17th century, it grew until it became a very successful business, from the second half of the 19th century throughout the first half of the 20th century. About thirty companies were active, which left memories in sas Conzas, appearing in a line along the left margin of the Temo, near Ponte Vecchio. For almost a century, the centre of the Planargia was Italy’s tanning capital, with top-quality products that were highly appreciated and sold both in Italy and abroad. The business gradually slowed down over time, and finally stopped in the second half of the 20th century.

Tanneries first appeared by the river, for easy access to water, and near the city, so it could easily be accessed by workers, but far enough away to keep the town free from the unpleasant smells a tannery always releases. The structures were built with rocks, mud and lime, and plastered with pink trachyte, side by side, like the typical coloured dwellings of the sa Costa neighbourhood. They have two stories and a wooden roof. The ground floor contained wells, presses and tubs where the hides were immerged for tanning, dyeing and washing. The upper floor was dedicated to finishing, in particular “suola” and cowhide, requested by Cagliari bookbinders. Take a trip to the past and get to know the historical business activities of Bosa thanks to the Museo delle Conce, housed in a 18th-century tannery. Follow the itinerary that will walk you through the processing steps. On the first floor you will find laboratories and finishing tools; the ground floor is home to original, restored brickwork tubs. Walk on the glass floor and look down to see them.

Bosa itself is a lovely discovery: admire a medieval town that is unique in Sardinia, overlooked by majestic Malaspina Castle, on the Serravale hill (dated early 12th century) and facing a splendid coast, with sandy little bays alternating with cliffs over the sea. Within the walls, you will find the church of Nostra Signora de Sos Regnos Altos (14th-15th century). Downtown is currently called Bosa nova, founded again near the river port. Bosa vetus was located outside the walls, more internally, near the Romantic church of San Pietro Extra Muros.

You will be amazed by the ancient tanneries and their timeless decadent attractiveness. The most spectacular characterisations of a unique burgh in Sardinia 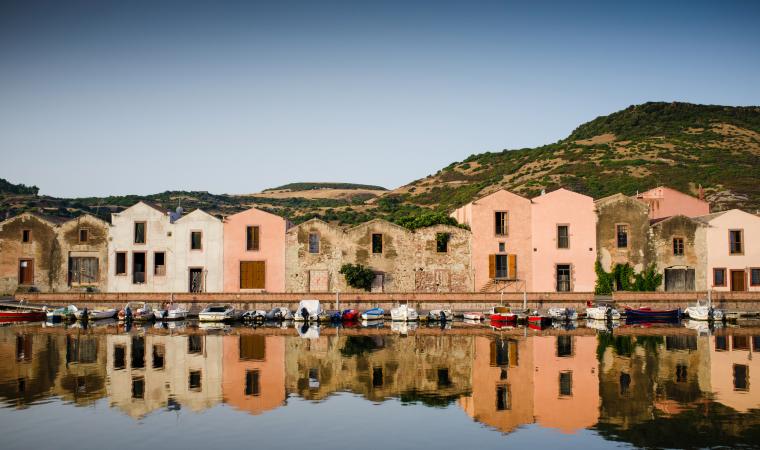 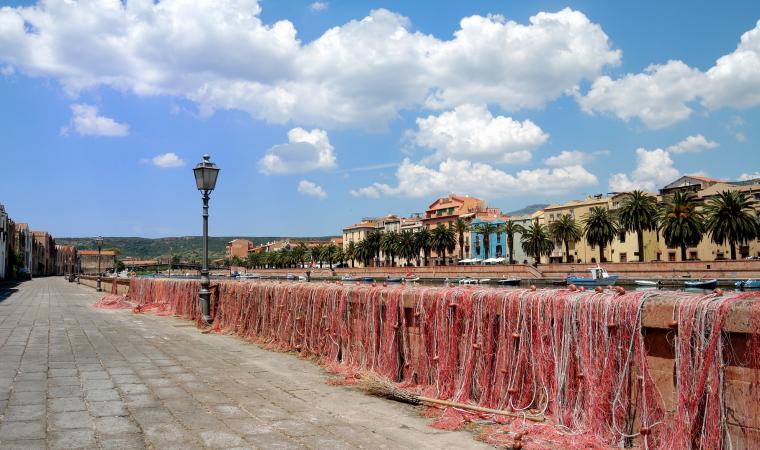 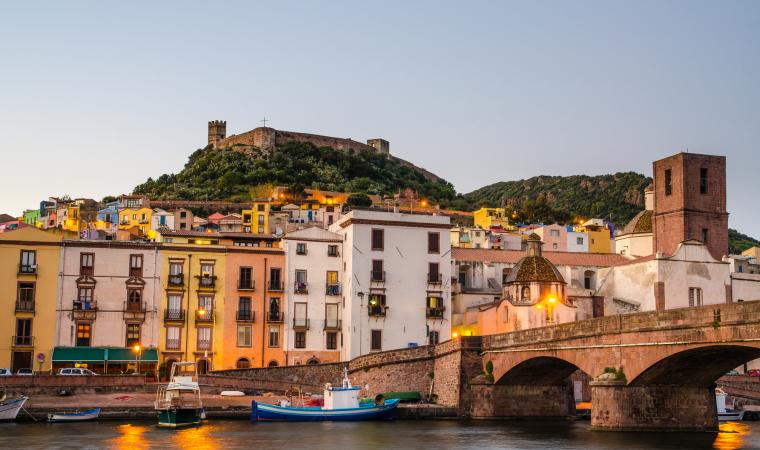 Guided tours
Tourist information
Do you like this place? Alghero and Bosa could be your ideal destinations.