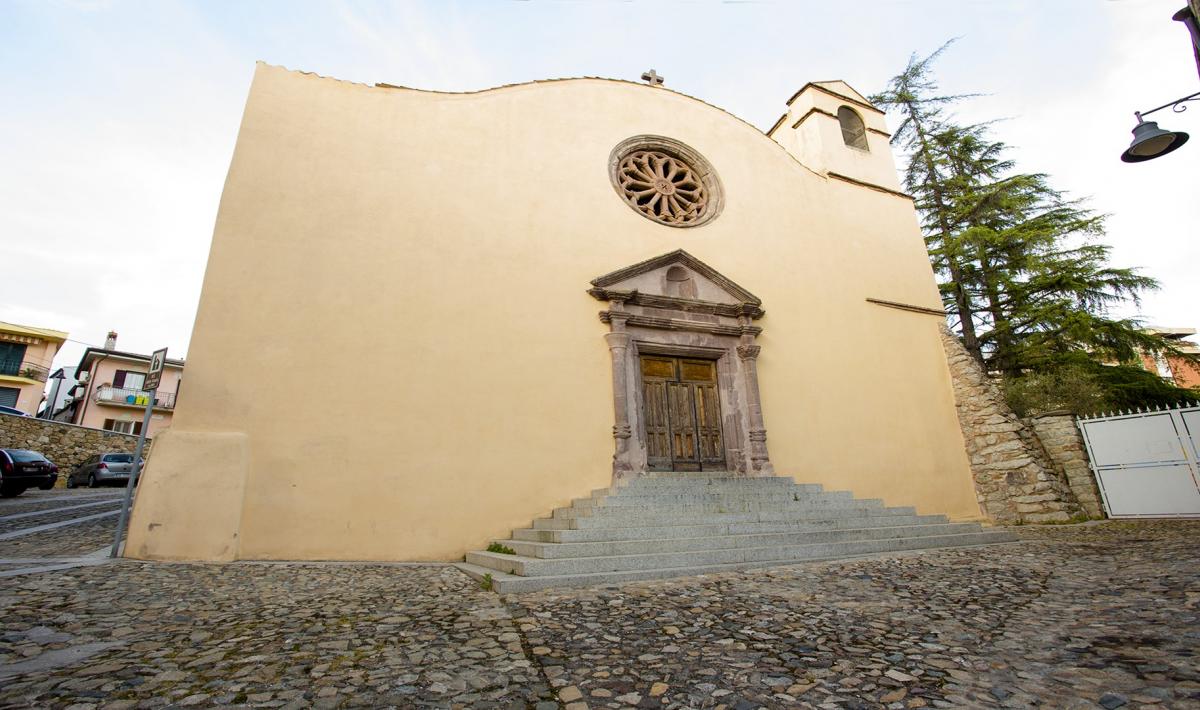 One of the oldest shrines in Nuoro, the full expression of the deep devotion felt by the inhabitants of central Sardinia, especially during the celebrations held in late November
© OpenStreetMap contributors 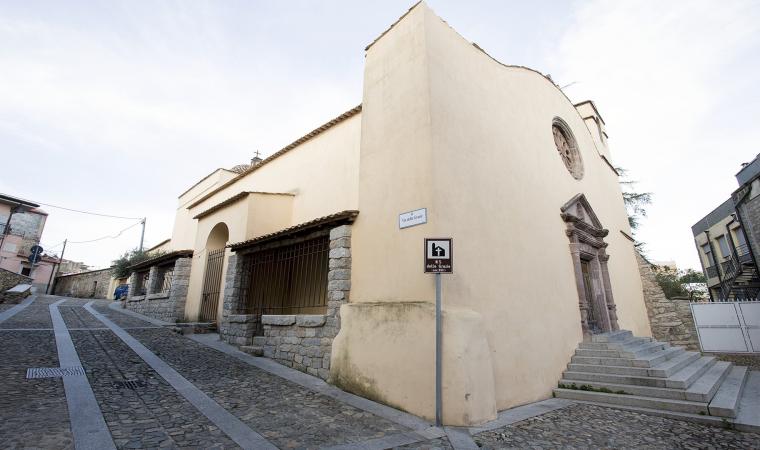 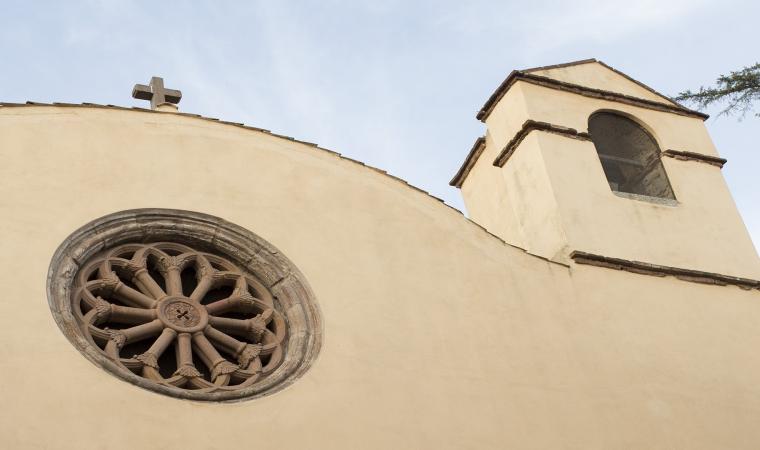